It's been more than 50 years since it was first published.

Netflix have announced they are turning Nobel Prize-winning author Gabriel García Márquez's One Hundred Years of Solitude into a Spanish original series.

It will be the first time the novel has been brought to the screen, and  Márquez’s sons Rodrigo Garcia and Gonzalo García Barcha will serve as executive producers.

Garcia said in a statement [via TV Line]:

“For decades our father was reluctant to sell the film rights to Cien Años de Soledad because he believed that it could not be made under the time constraints of a feature film, or that producing it in a language other than Spanish would not do it justice.

“But in the current golden age of series, with the level of talented writing and directing, the cinematic quality of content, and the acceptance by worldwide audiences of programs in foreign languages, the time could not be better to bring an adaptation to the extraordinary global viewership that Netflix provides.

"We are excited to support Netflix and the filmmakers in this venture, and eager to see the final product.” 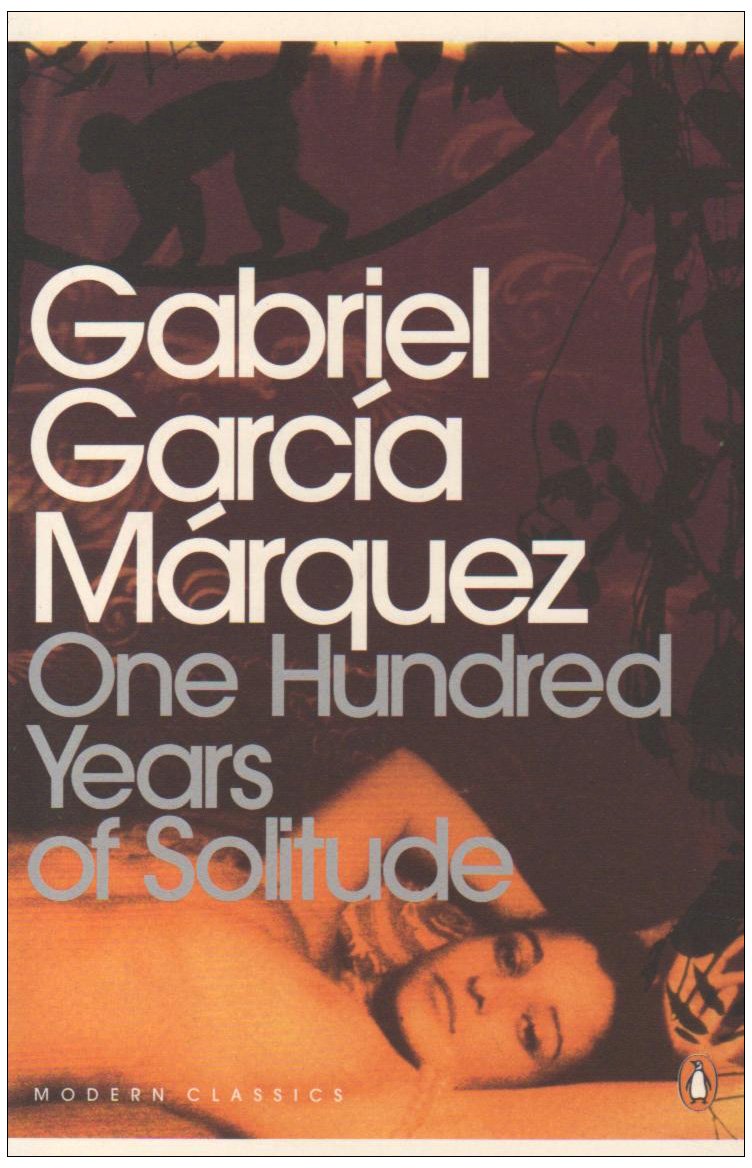 Francisco Ramos, Netflix’s VP of Spanish Language Originals, said they were "incredibly honoured to be entrusted with the first filmed adaptation" of the novel.

“We know our members around the world love watching Spanish-language films and series and we feel this will be a perfect match of project and our platform.”

One Hundred Years of Solitude has sold more than 50 million copies since it was first published in 1967.

It tells the story of the rise and fall of the town of Macondo thought the history of the Buendía family.

popular
Looks like Maura Higgins knew Molly-Mae's baby name this whole time
Tommy Fury responds to Jake Paul ruining his baby news
Love Island's Zara speaks out after being dumped from the villa
Here's why Nicola Peltz-Beckham's family are suing her wedding planners
Chrishell Stause faced "unbelievable" trolling for relationship with G-Flip
Love Island's Haris spills all on an unaired fight between Zara and Tanyel
Love Island first look: Kai turns for Olivia as a bond forms between Casey and Lana
You may also like
1 week ago
Love Island's Haris reportedly dumped from villa after street brawl video
1 week ago
Netflix is about to launch the Avengers Assemble of reality dating shows
1 month ago
All of the new Netflix movies and shows arriving in January
1 month ago
This is every film showing on TV on St Stephen's Day
2 months ago
Zoë Kravitz confirms that there won't be a third season of Big Little Lies
2 months ago
Here's how to watch The White Lotus in Ireland
Next Page