Feel like you can't ever decide which show to watch on Netflix?

It just happens way too often. 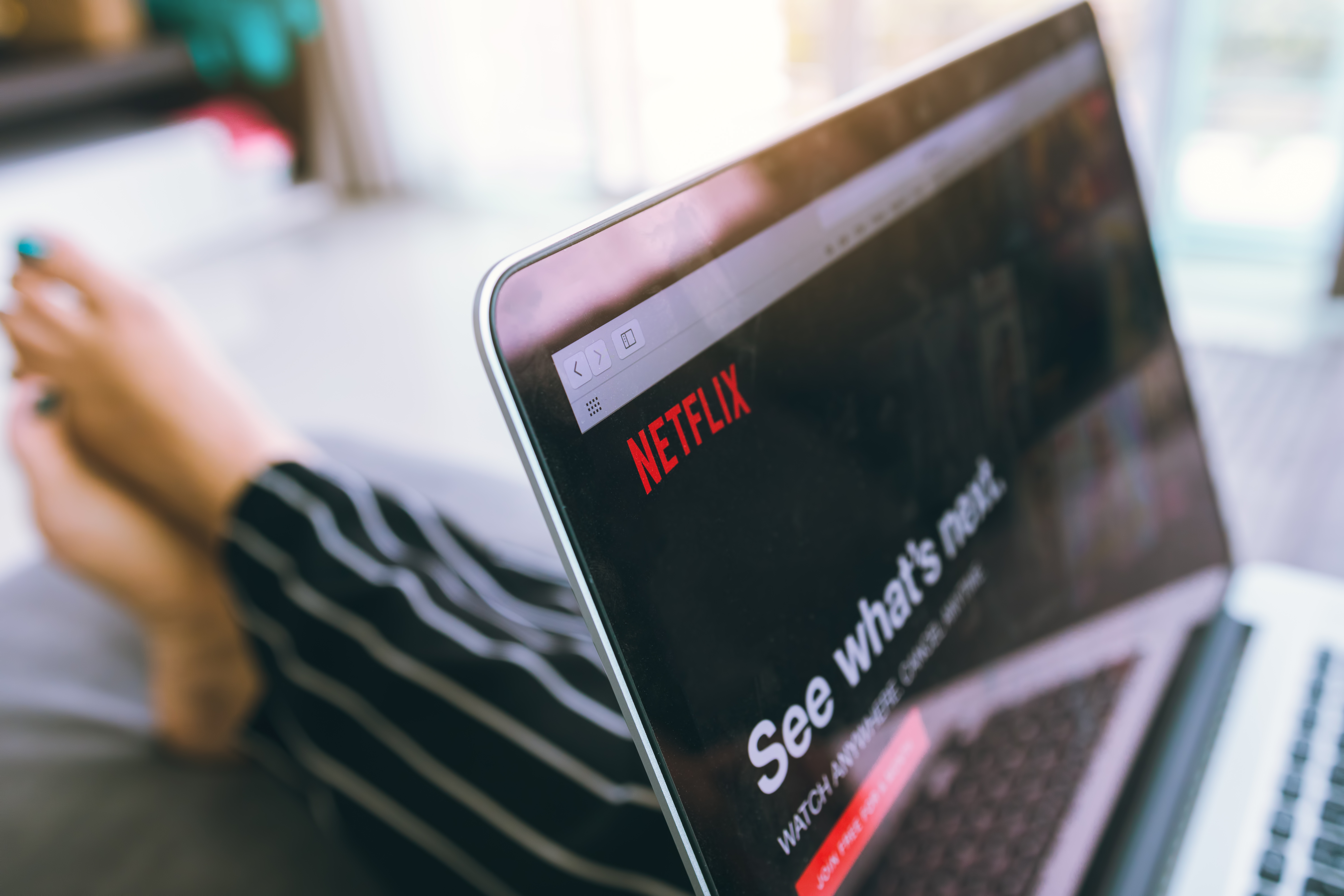 Well, we've got some good news: Netflix are reportedly testing a "shuffle episode" feature for some of their shows.

The idea has been compared to the shuffle music feature on Spotify (or whatever music-streaming service you use), and would let people instantly stream an episode of their favourite show.

Which, let's face it, would be so handy when you can't decide what to watch. 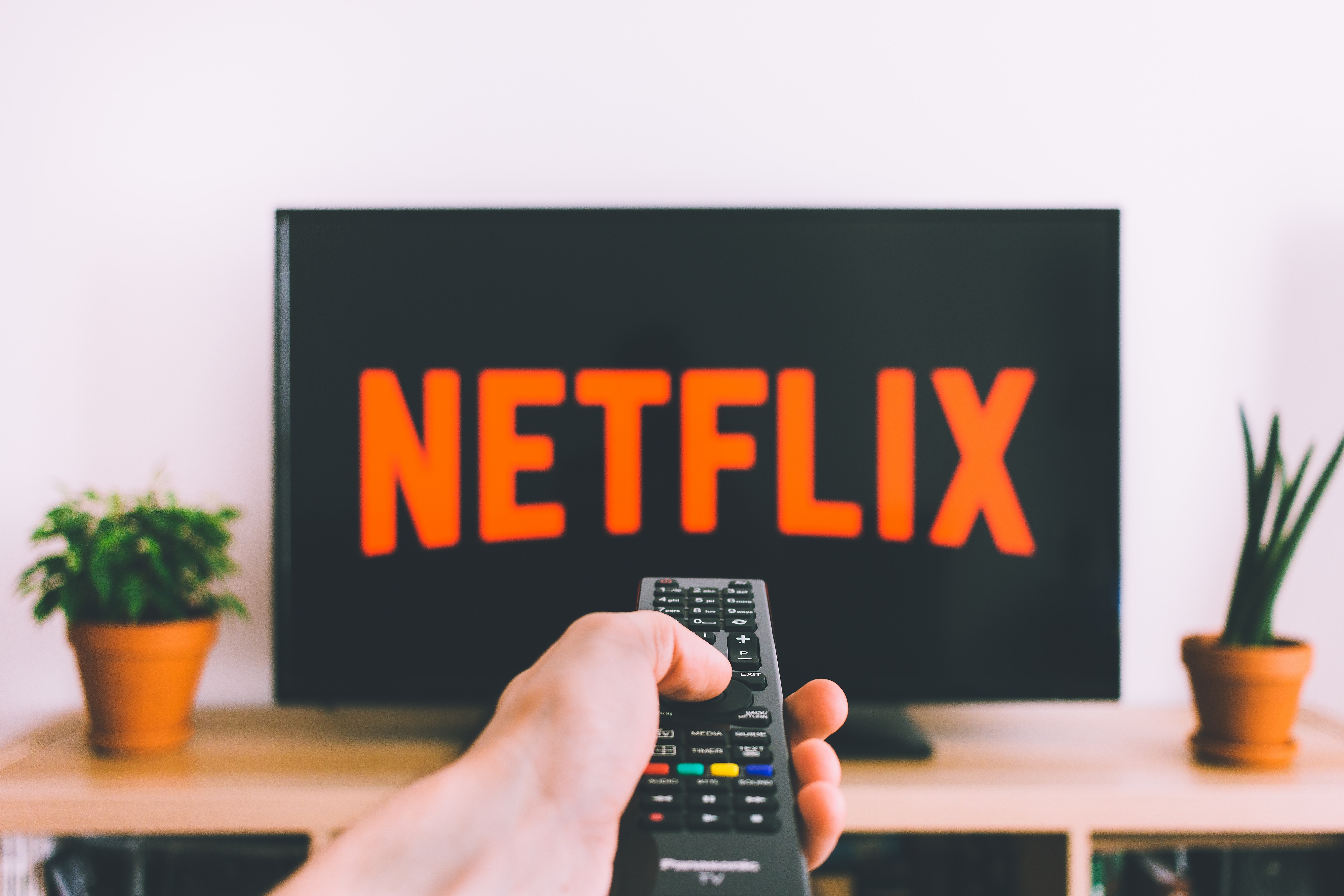 In s statement to Deadline and other publications, a spokesperson for the streaming service confirmed they were testing the feature - but for a very, very specific group of people.

“We are testing the ability for members to play a random episode from different TV series on the Android mobile app.

"These tests typically vary in length of time and by region, and may not become permanent.” 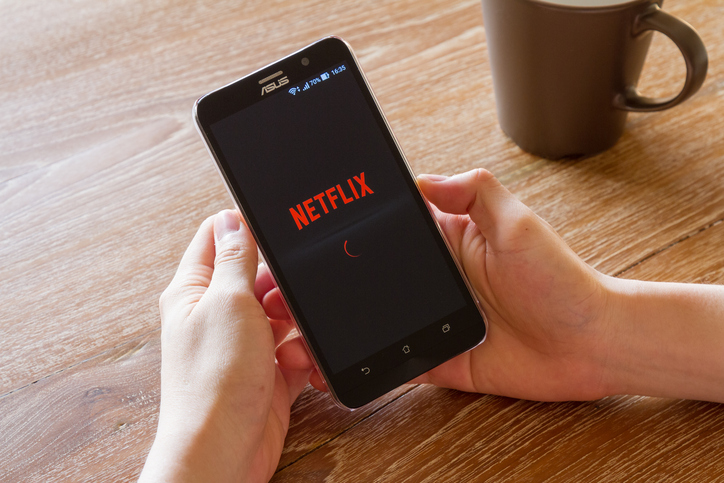 The publication report that shows like The Office, New Girl, Our Planet, andArrested Development are among those that are involved in the experiment.

The shows that offer the feature would be included in a new row, called Play A Random Episode, and would have a red 'shuffle' icon.

Android Police report that the Android app, v7.6.0 build 19 34157, gave some users the option to hit 'Random Episode' in the playback options.

popular
This amazing hanging egg chair is coming into Aldi next week and go, go go (but safely)!
Paul Mescal wore O'Neill's shorts while carrying cans of pink gin so I bought O'Neill's shorts and cans of pink gin
After days of silence, Scott and Sofia finally comment on the break up rumours
5 reasons why we need more videos of Doireann Garrihy's new puppy immediately
Patrick Dempsey Denies He Was Fired From Grey's Anatomy For Having An Affair With Intern
Thursday set to be the hottest day of the year, says Met Éireann
Lidl is launching a new hyaluronic skincare range and the serum is only €3.49
You may also like
3 days ago
'That’s the most honest answer': Skeet Ulrich reveals why he is leaving Riverdale
3 weeks ago
QUIZ: How well do you remember the first season of It's Always Sunny in Philadelphia
3 weeks ago
QUIZ: Can you name these Rick and Morty side characters from their picture?
3 weeks ago
QUIZ: How well do you remember The Inbetweeners?
3 weeks ago
Paul Mescal 'incredibly proud' of sex scenes in Normal People despite criticism
1 month ago
QUIZ: Can you guess the TV series from the intro lyrics?
Next Page