Including Matilda and the BFG.

Netflix is set to reimagine some of Roald Dahl's most iconic stories - including Charlie and the Chocolate Factory, Matilda, The BFG, and The Twits.

The streaming service announced on Tuesday that they have partnered with The Roald Dahl Story Company, and will be developing a new batch of animated series based on the author's most iconic and beloved stories.

It's not the first time that Roald Dahl stories have been reimagined - the author's tales have long inspired award-winning feature films and stage productions. 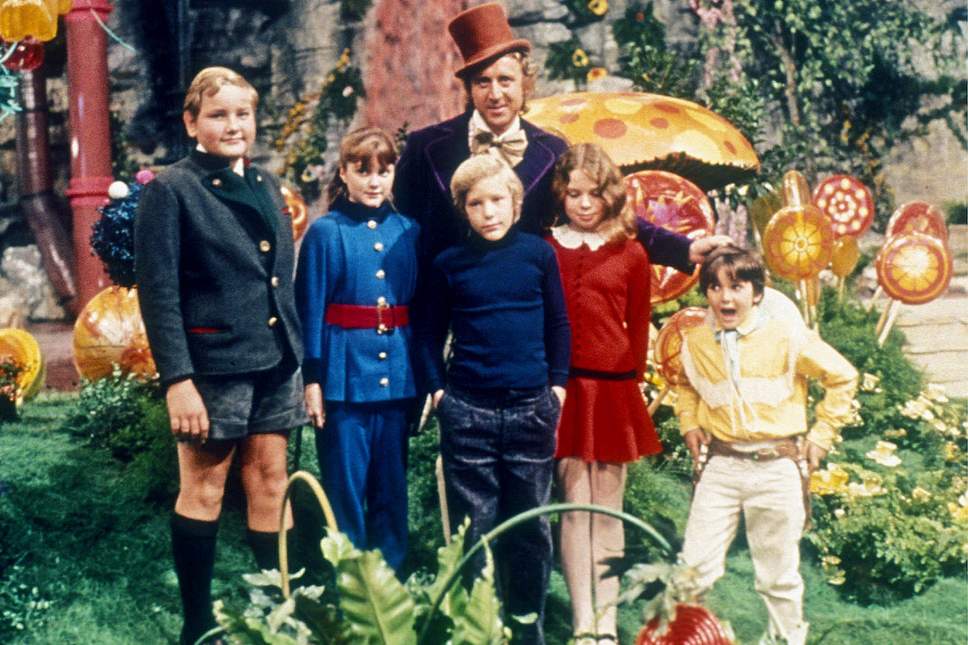 END_OF_DOCUMENT_TOKEN_TO_BE_REPLACED

But now, for the first time, Netflix will bring together the highest quality creative, visual, and writing teams to extend the stories in this first-of-its-kind slate of premium animated event series and specials for audiences of all ages and for families to enjoy together.

Netflix said that they intend to remain faithful to the spirit and tone of Dahl while also building out an imaginative story universe that expands far beyond the pages of the books themselves.

“Our mission, which is purposefully lofty, is for as many children as possible around the world to experience the unique magic and positive message of Roald Dahl’s stories.

“This partnership with Netflix marks a significant move toward making that possible and is an incredibly exciting new chapter for the Roald Dahl Story Company. Roald would, I know, be thrilled.”

The list of titles included in the deal between the Roald Dahl Story Company and Netflix are:

Production is set to commence on the first of the Netflix Dahl animated series in 2019.

popular
Charlie Bird says he "cries every day" as he struggles to cope with MND diagnosis
Real Housewives of Johannesburg star Naledi Willers dies aged 30
Boris Johnson announces birth of "healthy baby girl"
Concerns over travel restrictions this Christmas due to “significant numbers” of Omicron
Marty Morrissey to take a step back from RTÉ after tragic death of mum Peggy
Schoolboy placed in isolation for putting hair in plaits like female classmates
Pippa O'Connor "forever grateful" as she goes to Billy's last check up in Holles Street
You may also like
2 weeks ago
Bake Off fans in tears after emotional final show
2 weeks ago
WATCH: The trailer for Netflix's Anna Delvey series is finally here
2 weeks ago
Everything we know about Selling Sunset spin-off, Selling Tampa
3 weeks ago
I'm a Celeb trials set to be different this year, producers say
3 weeks ago
Vogue Williams to host new body image show Send Nudes
3 weeks ago
Bake Off fans heartbroken after fan favourite leaves the tent
Next Page