The last thing you want to be in an apocalyptic wasteland is pregnant.

Netflix's latest thriller Mother/Android dropped over the weekend and has been leaving viewers heartbroken and sobbing - not exactly what you'd expect from a movie about a robot apocalypse.

The film takes place in a not-so-distant future where androids who look and sound just like humans are now a regular part of everyday life. It revolves around a young woman named Georgia (Chloë Grace Moretz) who discovers she is pregnant at a house party on Christmas Eve.

Later that night, guests begin to hear an unbearable screeching noise before a robot who is serving them starts to become aggressive and violent. Chaos ensues. 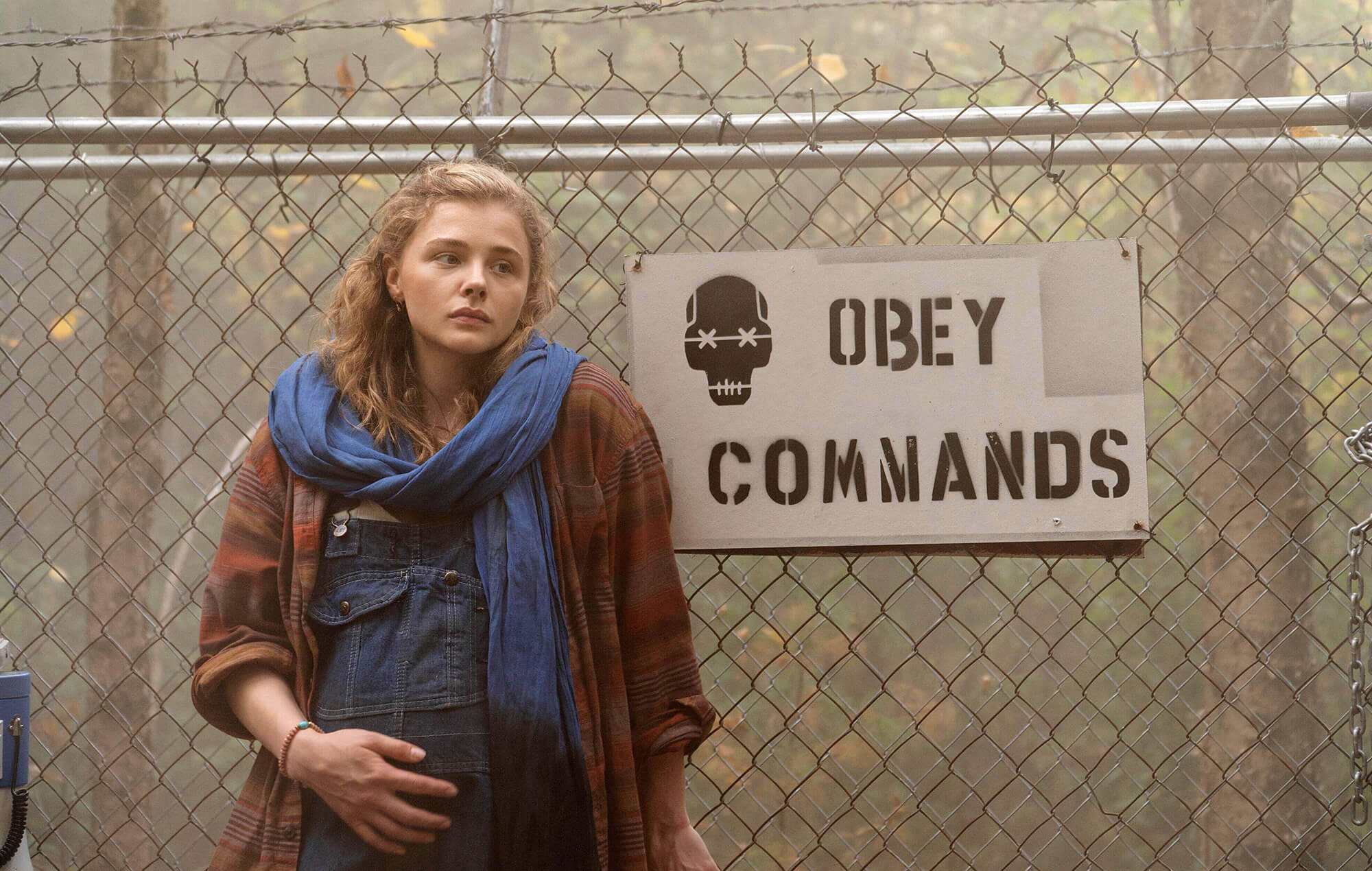 As androids around the world suddenly begin to revolt against the human race and kill everyone in sight, Georgia escapes to the forest to hide with her boyfriend Sam (Euphoria's Algee Smith).

She soon finds herself navigating a post-apocalyptic wasteland, searching for safety and fighting for the survival of her unborn child.

Director Mattson Tomlin said it was important to him that the artificial intelligence looked very human-like rather than robotic.

"Narratively that puts you in a place where you can’t trust anybody," he said. "Anybody who comes around, you’re going to be suspicious of. Are you human? Are you going to hurt me? Are you going to ruin my life? There’s a metaphor there for what we’re going through with this plague [Covid], certainly." 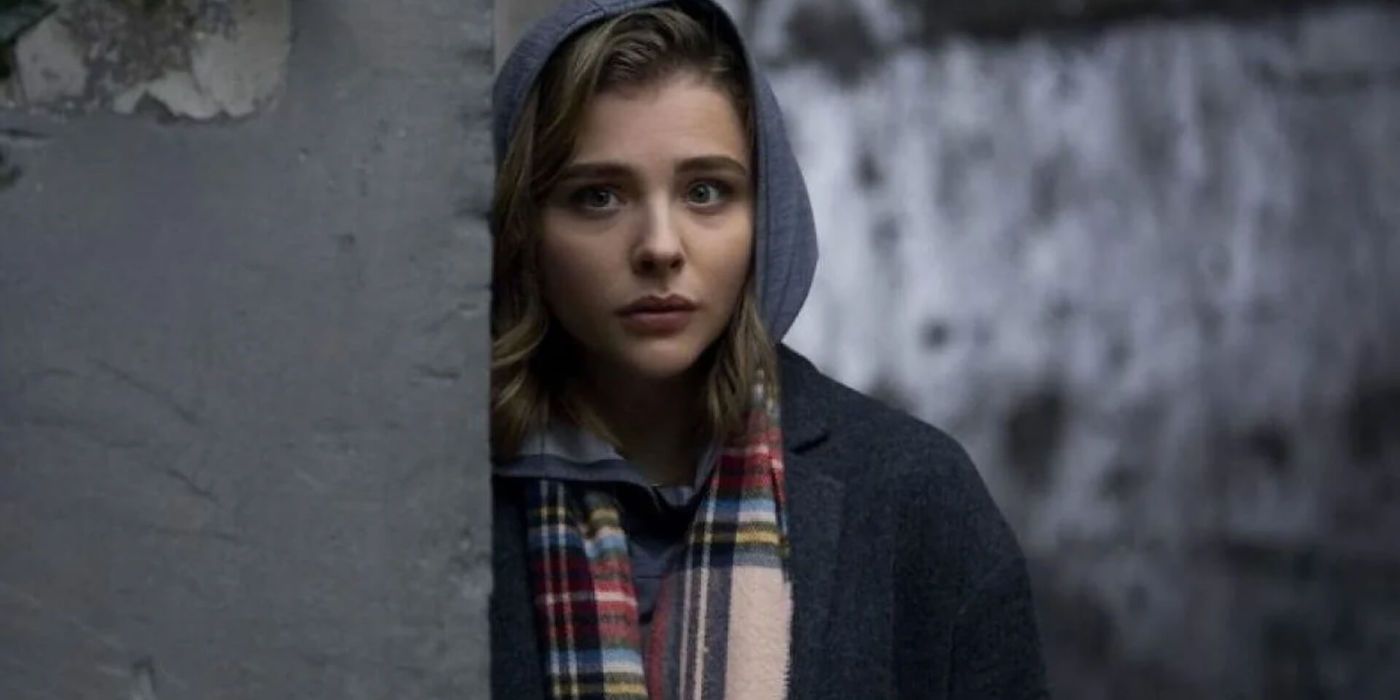 The movie is receiving mixed reviews from critics so far, but one things for sure - it's a tearjerker.

"When I heard what this movie was about, I was PUMPED to see a kick ass movie about surviving amongst killer bots… and not sob uncontrollably," one person wrote on Twitter.

"WHAT THE HELL This movie destroyed me... Still crying," another said.

"Wow Chloë Grace Moretz’s performance in Mother Android on Netflix is incredible! I did not expect to get that emotional!" a fourth said.

One to add to the watchlist for sure!

popular
Ashling Murphy's funeral to take place today
Concerts and pub restrictions are expected to be lifted this week
Gardaí are planning to make an arrest in Ashling Murphy murder case
Fans convinced Love Island's Chloe inspired new Kanye track
16 and Pregnant star Jordan Cashmyer dies aged 26
Gardaí seize two cars linked to Ashling Murphy death as they question new suspect
Here's where all the 149 tickets that won €36,687 in Saturday's Lotto were sold
You may also like
5 days ago
Huge amount of new evidence in Making a Murderer case could see Steven Avery freed
6 days ago
Season 2 of Cheer lands on Netflix tomorrow
1 week ago
What we can expect from Emily in Paris seasons 3 and 4
1 week ago
Selling Sunset's Chrishell addresses criticism over "annoying" personality on show
1 week ago
Everything we know about Ozark season 4
1 week ago
The Puppet Master: New Netflix docu-series could be your next true crime obsession
Next Page