This is not photoshop.

Despite many claims that Niall's cute lil crop was edited onto his body, the Slow Hands singer, in fact, was wearing this sports bra while competing in a celebrity Soccer Aid match in the UK over the weekend.

Whipping off his jersey, the former One Direction singer surprised fans to reveal a sports bra-esque top underneath.

@NiallOfficial you look better than me wearing crop tops? LOVE YOU pic.twitter.com/xc18MJhAXF

The star looked at home when taking to the pitch to play alongside the likes of Robbie Williams, Danny Jones and Love Island's Kem Cetinay during the game.

We also j'adore Niall in his Soccer Aid kit. Hello new lockscreen, how are ya? 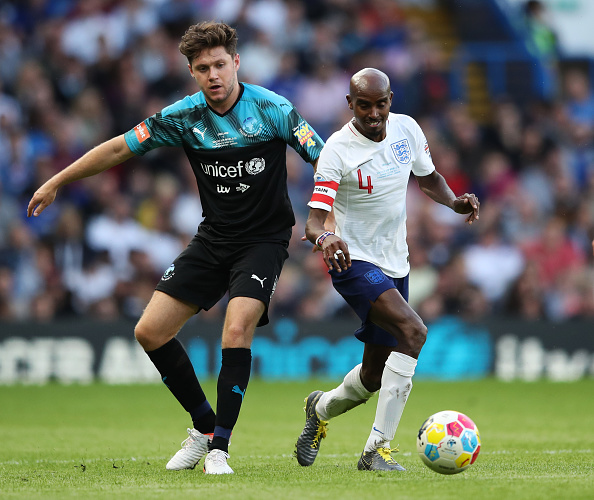 Niall also shared some snaps from the day - from him and Robbie Keane having a little pre-match cuddle, to some laughs with Usain Bolt in the dressing room and some post-match clubbing, it was a very long night for the team. 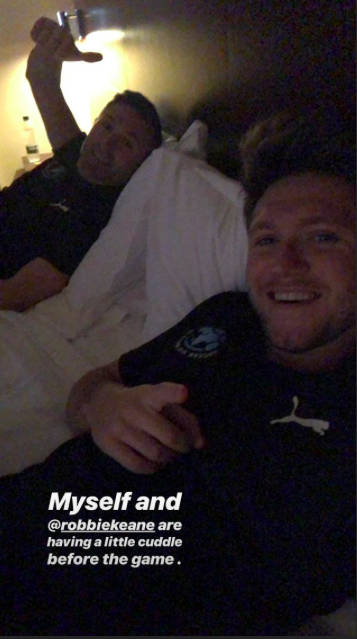 END_OF_DOCUMENT_TOKEN_TO_BE_REPLACED

Kem Cetinay too got in the spirit for the day, revealing that playing the match was an absolute "childhood dream" for him. The Love Island star also posed alongside Usain Bolt and we'd believe having the fastest man on the planet is surely an advantage on the pitch.

All in all, a stun day for the lads.