Louis Tomlinson, Robbie Williams and wife Ayda Field are said to be joining Simon Cowell on the X Factor judging panel this year.

The trio had been heavily rumoured to be joining the panel for weeks, but new reports suggest things are now official.

END_OF_DOCUMENT_TOKEN_TO_BE_REPLACED

According to The Sun, the panel will be unveiled in a press conference in London on Tuesday, July 17.

The publication reports that former judge Sharon Osbourne will make a return to the series for the live shows, as Robbie has touring commitments. 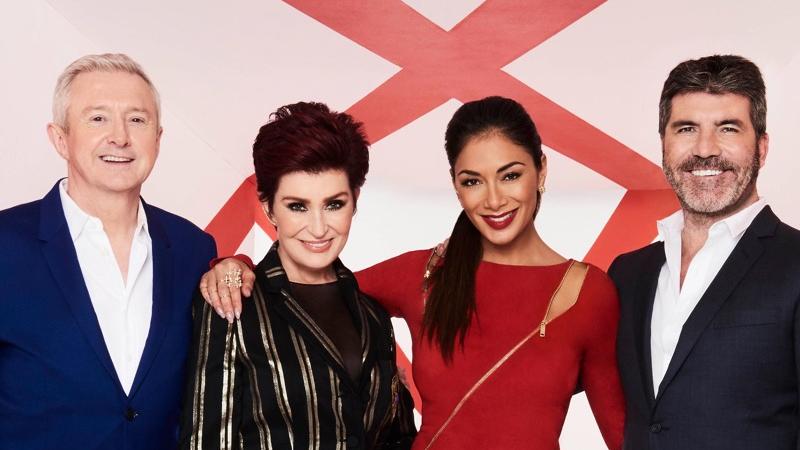 He will be missing a number of the live performances due to previously booked tour dates in South America.

END_OF_DOCUMENT_TOKEN_TO_BE_REPLACED

The news comes as longtime judge, Louis Walsh, announced he was leaving the panel for the long-running talent competition.

He announced his exit from the ITV talent show early last month, after 13 years on the panel.

The Irishman first appeared in the first series in 2004 and confirmed in a statement that he was "ready to leave."

“I’ve had a fantastic 13 years on The X Factor but the show needs a change and I’m ready to leave.

“I’m looking forward to another series of Ireland’s Got Talent, going back to my day job as a manager, writing my memoirs and seeing the world!”

popular
Andrew McGinley says he is seeking a divorce from Deirdre Morley
Irish person dies after drowning in Spanish resort swimming pool
Love Island's Danica said she felt "disrespected" in the villa
Ekin-Su Cülcüloğlu could be joining the Loose Women panel
PrettyLittleThing ad removed for portraying girl in "sexual manner"
Everything we know about Love Island USA's Irish premiere
Search underway in Ireland for missing 11-year-old Ukrainian girl
You may also like
3 weeks ago
WATCH: The trailer for The Handmaid's Tale season 5 is here
1 month ago
Hang on, is Boris Johnson entering the Love Island villa tonight?
1 month ago
NOW announces large price reduction to its monthly membership
1 month ago
Netflix CEO confirms adverts are coming to the service
1 month ago
Netflix looking for participants for Squid Game reality series
1 month ago
Here's why Gemma and Luca have a fight on tonight's Love Island
Next Page