The creators of Peaky Blinders have confirmed the next season of the show will be the last.

While the current series will end after its sixth and final season, its creator and writer Steven Knight said the story "will continue in another form".

END_OF_DOCUMENT_TOKEN_TO_BE_REPLACED

The news comes as filming resumed for the sixth season under strict Covid-19 guidelines, with the acclaimed drama originally being shut down last March due to the Covid-19 pandemic.

"Peaky is back and with a bang," Knight said in a statement on Monday.

"After the enforced production delay due to the Covid pandemic, we find the family in extreme jeopardy and the stakes have never been higher. We believe this will be the best series of all and are sure that our amazing fans will love it. While the TV series will be coming to an end, the story will continue in another form.” 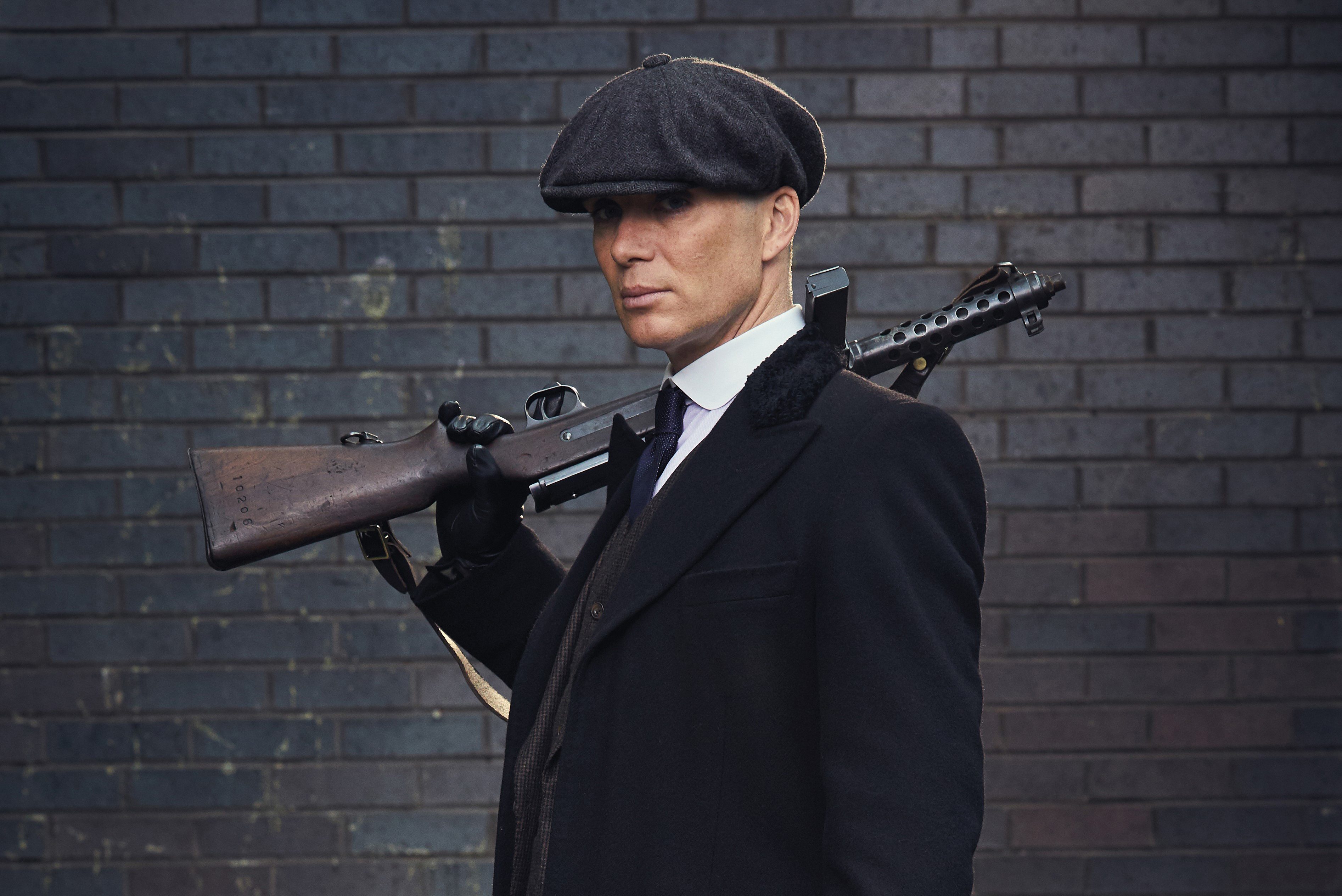 Executive producer Caryn Mandabach said: “Along with our wonderful, supportive partners at BBC and Netflix, we have been working diligently to ensure we can get ‘Peaky’ safely back into production; the safety of our cast and crew is always our priority.

"Thank you to all the ‘Peaky’ fans who have been so unwaveringly supportive and patient. Steve’s scripts are incredible and mark the end of an epic story that has entranced audiences since it first started in 2013, but the world of ‘Peaky Blinders’ will most definitely live on.”

The sixth series is written by Knight, while Anthony Byrne returns as director having directed series five to great acclaim, and Nick Goding will produce.

popular
Designer Tom Ford's husband of 35 years dies at 72
Louise Cooney shares the incredible skincare product that has left her skin looking and feeling its best
New season of Great British Bake Off starts tonight
Derry Girls star speaks out after show called "distinctively British"
Holly Willoughby launches new lifestyle brand, Wylde Moon
Dad pays tribute to two children, their mother, and friend killed at sleepover
Here's what happens on every day of your menstrual cycle (roughly)
You may also like
1 week ago
10 autumn-themed movies that are practically essential viewing this season
2 weeks ago
'Emily In Paris’ Season 2 is a wrap apparently – and here is everything we know
2 weeks ago
Grey's Anatomy star announces her return
2 weeks ago
One of the best comedies of the last 20 years is coming to Netflix
3 weeks ago
Bookies seem to think Una Healy and Maura Higgins will appear on 'I'm A Celeb' this year
3 weeks ago
Everything we know about Everything I Know About Love
Next Page