Did Oprah just confirm Mindy Kaling is pregnant with her first child?

After weeks of speculation, has Oprah let the cat out of the bag?

Reports have been suggesting for weeks that Mindy Kaling is expecting her first child.

With the actress yet to confirm the rumours, there was no solid proof of the news… until now. 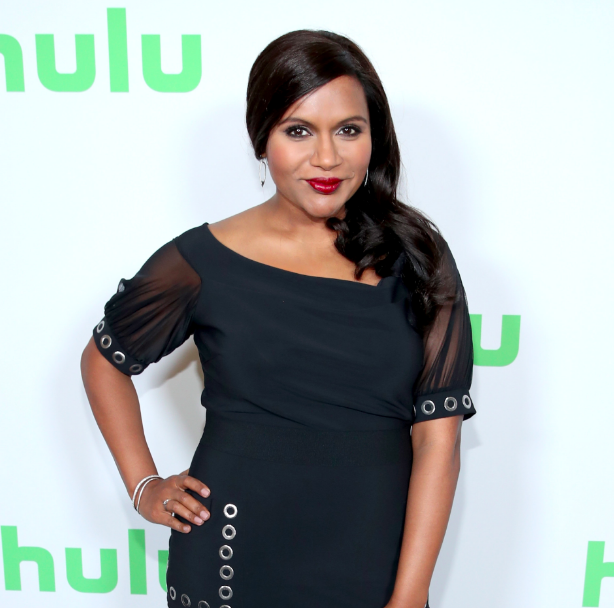 Oprah Winfrey, who is working with Mindy on the film A Wrinkle In Time, told People about how she apparently heard the news – and it was from Kaling herself.

“My mouth dropped,” Winfrey said of the moment she was told. “’What did you just say?’ she said, ‘Oh, Oprah, I don’t think you know. I’m five months pregnant.’ And I said ‘WHAAATT?!’

Well, looks like Mindy kept that quiet from everyone.

Girls With Goals || Her · Ep.161: Feeling Peachy - Sharon Keegan of Peachylean on being an absolute BOSS!
popular
The DIY frozen coffee recipe that's so delicious you'll never pay for an iced latte again
Planning on visiting the Disenchanted set this weekend? Taxi requests are up by 142%
Summer fashion: I got my entire staycation wardrobe sorted with these 7 buys
5 best road trips to do in Ireland this summer
Khloe Kardashian has JUST confirmed she is pregnant
S'mores boards are the ONLY way to entertain your summer guests this year
Brian Ormond surprised Pippa O'Connor in the most romantic way on their 10th wedding anniversary
You may also like
1 week ago
Journalist fired for racist tweet about Harry and Meghan's newborn daughter
3 months ago
Sarah Harding reveals her cancer has spread and admits this Christmas was 'probably her last'
3 months ago
Stacey Solomon has revealed the role her boys (and dogs) will play at her wedding
4 months ago
JoJo Siwa introduces her new girlfriend in anniversary Instagram post
7 months ago
Line Of Duty cast join Celebrity Gogglebox for Stand Up To Cancer
8 months ago
Jackie Stallone: Celebrity Big Brother star and Sly's mother dies aged 98
Next Page