WE'RE ALL IN THIS TOGETHER, etc.

Quarantine has changed the way we socialise, consume content and, maybe most importantly, sing.

Where concerts once dominated the musical sphere, now we turn to social media to watch our favourite artists belting out some tunes from the comfort and safety of their homes.

END_OF_DOCUMENT_TOKEN_TO_BE_REPLACED

It's no Electric Picnic, but listen, it'll do.

The latest group to hop on the digital concert train is the original cast of High School Musical.

Zac Efron, Vanessa Hudgens, Ashley Tisdale, Corbin Bleu, Monique Coleman and Lucas Grabeel will be hitting up an ABC live stream to belt out a few of the film's most iconic tracks in a singalong that is sure to blow all other Covid musical events out of the water.

Deadline reports that HSM director Kenny Ortega was asked to participate in the The Disney Family Singalong by ABC last month.

He said that he wanted to put together a special social distancing performance of the iconic 'We're All In This Together' - and that thankfully, the cast were up for it too. 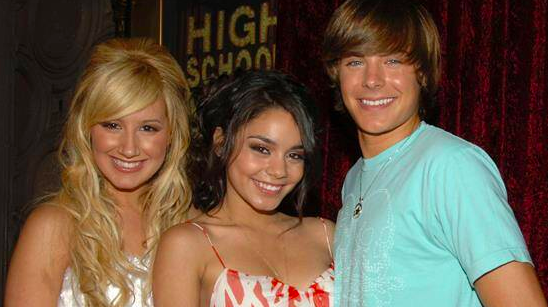 END_OF_DOCUMENT_TOKEN_TO_BE_REPLACED

“We couldn’t reach Zac until late but when we did, he immediately jumped in, of course,” Ortega said.

“Everyone we reached out to was quick — and you’ll see it in their spirit and the way they come together from their homes. They recognize this is an opportunity to strengthen spirits for those joining us for the broadcast.” 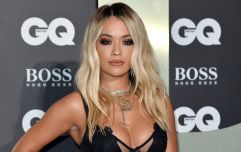 END_OF_DOCUMENT_TOKEN_TO_BE_REPLACED

Ortega said that the cast - as well as other members of the Disney family - will be performing the track not just because it's synonymous with HSM, but because it's a generally upbeat and hopeful song.

“You’re hearing those words chanted out — I’ve been sent videos from doctors, orderlies, nurses and medical professionals in masks and hospital gowns singing ‘We’re All In This Together’ in the hallways of hospitals," he said.

“It’s a really nice fun coming together of a lot of young people that are banding together under the lyrics of this song for the show.

“These artists that have come together are heroes. There are young people out there that look up to these people and have for a long time.

"To see them in their own living rooms and in their sweatpants hanging out with their families helps everyone realize there’s truth behind these words — we’re all in this together in various circumstances. We need to feel that company.”

The Disney Family Singalong will be airing in the States on ABC on April 16.