Our favourite GBBO contestant has gotten their own show

We were gutted when he left the series last year.

The Great British Bake Off's Liam Charles has gotten his own TV show.

The 20-year-old won basically everyone over last year thanks to his infectious personality and jaw-dropping bakes.

He followed up his stint in the tent with another baking series, becoming one of the co-presenters on the first series of Bake Off: The Professionals on Channel 4.

And now he's been given a series of his very own. 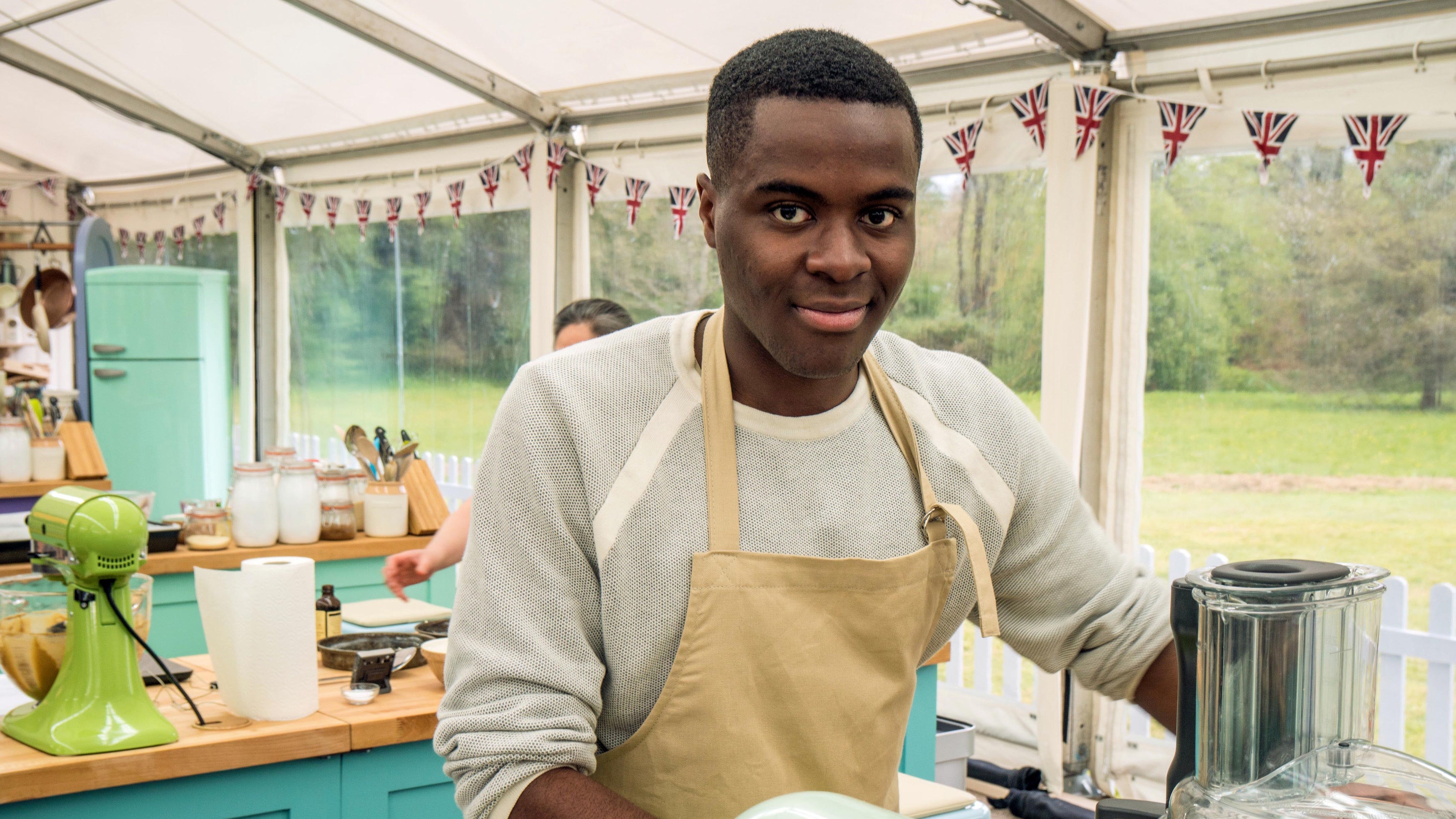 According to Channel 4, the six-part series will follow Liam as he goes on a "personal culinary crusade", showing some his favourite recipes inspired by his family and friends.

The as-yet-untitled show will also have Liam showcasing some easy to make bakes, both sweet and savoury.

"He will also take to the streets of his community to show how his love of baking has been inspired by his life and the street food he loves to eat when out with his friends.

"Throughout the series Liam will be joined by those closest to him and see how his culinary creations are inspired by the people and places that mean the most to him."

A premier date for his new show has not been set by Channel 4 yet.

Girls With Goals || Her · Ep.151: 'A Story Shared' - Aoife P. Rafter on blogging during a pandemic and living with CF
popular
I'm A Celeb end date confirmed as series wraps up early
Roz Purcell apologises for error with new clothing line amid sizing criticism
The way Diana told William about Charles's affair with Camilla will break you
Here's what happens on every day of your menstrual cycle (roughly)
Irish sustainable clothing company remove all stock from website for Black Friday
Apparently, this is the reason behind Chris Martin and Dakota Johnson's split
Rosanna Davison brings her twin boys home to meet their big sister
You may also like
1 day ago
QUIZ: How well do you remember The Inbetweeners?
5 days ago
QUIZ: Can you guess the TV show from the kitchen?
1 week ago
BBC confirms Line of Duty season 6 will air by March 2021
2 weeks ago
QUIZ: Can you name these 90s TV shows from a single image?
3 weeks ago
Netflix's The Queen's Gambit is one of the best TV shows of the year
3 weeks ago
Joe Goldberg will be back on our screens soon as YOU Season 3 production gets underway
Next Page