The comedian spoke about the split this weekend.

It’s been just over a week since news broke that Pete Davidson and Ariana Grande had called off their engagement after just five months of dating.

Yes, the pair announced back in May that they were getting married but have since decided to go their separate ways.

SNL star Pete has maintained total silence since their break up made front-page news, but has now finally addressed the split during a stand-up appearance over the weekend.

Returning to the stage alongside Judd Apatow for their Judd and Pete for America show, Pete obviously had to address his high-profile break up with the singer.

“Does anybody have any open rooms? Looking for a roommate?”

Pete and Ariana moved into a $16million New York apartment the singer bought during their relationship, but Pete has since moved back in with his family.

“I’ve been covering a bunch of tattoos, that’s fun,” Pete said of the two tattoos he had in honour of Ariana.

“So, obviously you know we broke up or whatever but when me and her first got engaged we got tattoos.

“And it was like in a magazine like, ‘Was Pete Davidson stupid?’. And 93 percent of them said yes.” 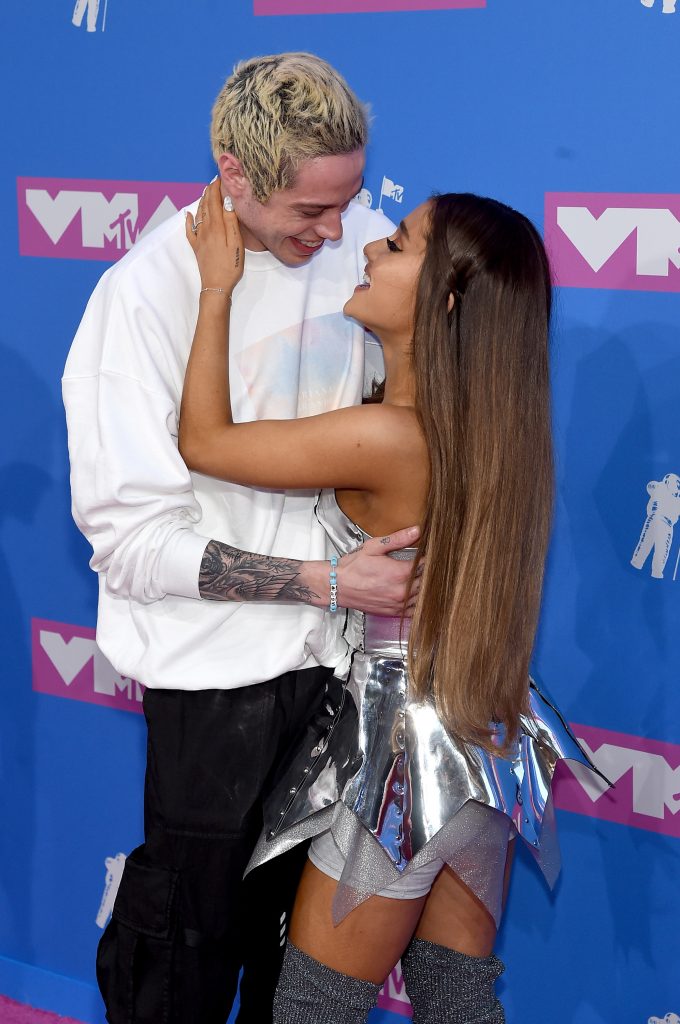 At the time, Pete’s friends told him not to take the criticism on board, calling the public “haters”.

But apparently, they’ve since changed their tune.

“The other day, we were in my kitchen and [my friends] were like, ‘Yo bro. Turns out you were stupid.’”

Ariana addressed the pair’s split on her Instagram Stories last week, telling fans she would be taking some time away from social media.

popular
Netflix's true crime series Sins of our Mother is seriously insane
So, William and Harry have a step sister... and who knew?
Why Are Men so Obsessed With Boobs? The Answer is Pretty Surprising...
Singer Ciara cancelled her wedding over transphobic laws
23 shows with four or more seasons to watch on Netflix
A Criminal Minds re-boot is happening – and here's everything we know
The Greatest Showman is becoming a Broadway musical and we need a second
You may also like
1 week ago
Gigi Hadid's dad addresses Leo dating rumours
2 weeks ago
Here's why people aren't buying Kourtney Kardashian's collaboration with Boohoo
3 weeks ago
Leonardo DiCaprio "splits" from girlfriend Camila Morrone
1 month ago
Mrs Hinch on being Stacey Solomon's bridesmaid
4 months ago
Everything you might have missed from Kourtney and Travis' wedding
4 months ago
The internet is losing it over Kendall Jenner trying to cut up a cucumber
Next Page