At the age of just 18, Prince Philip was already in communication with his future wife, Queen Elizabeth.

The pair first met in 1934 and married 1947 after being granted permission by her father, King George VI. 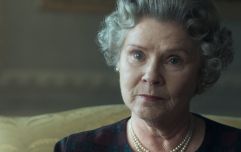 END_OF_DOCUMENT_TOKEN_TO_BE_REPLACED

And while pictures of the Queen growing up are fairly easy to come by, we had never seen this picture of the young prince.

While studying at Gordonstoun in Scotland, Philip took part in some extra-curricular activities including sports and naturally posed for team pictures alongside his peers.

This was one of those photos. 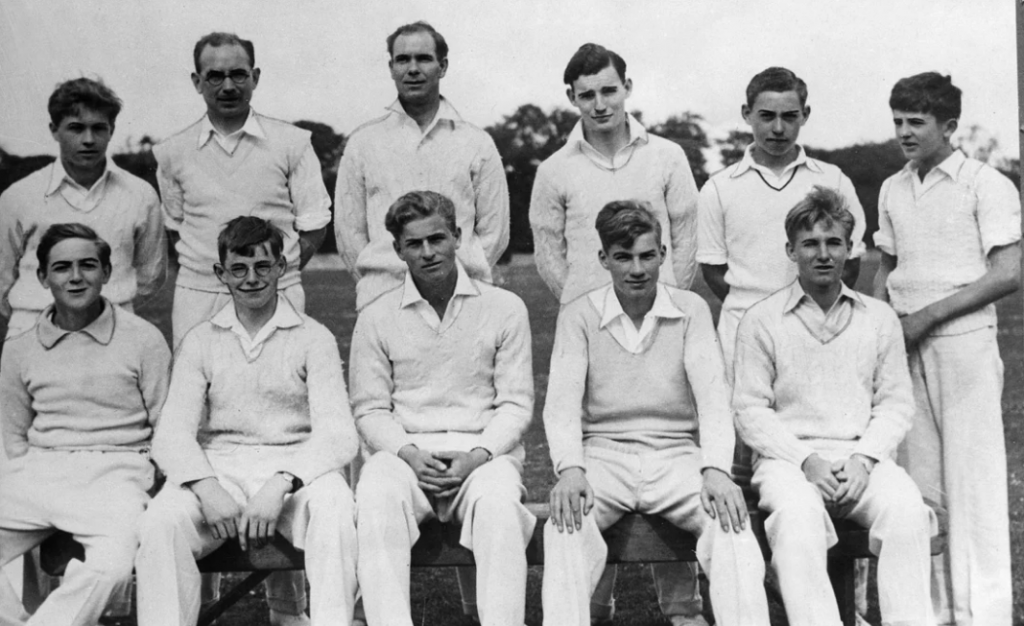 But can you tell which one is Prince Philip?

He's right there in the middle of the front row and we cannot get over it. 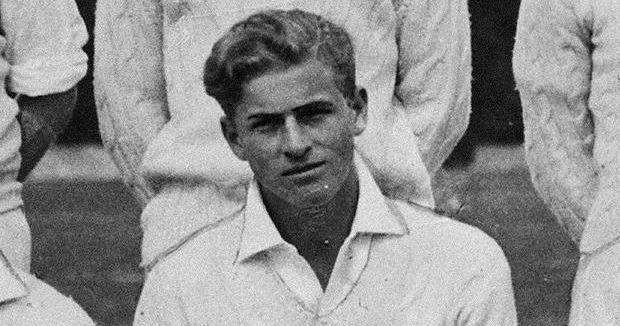 Yep, that was Prince Philip at the age of 17 and he’s a total fox.

The throwback picture also highlights the similarities between himself and a younger Prince William. 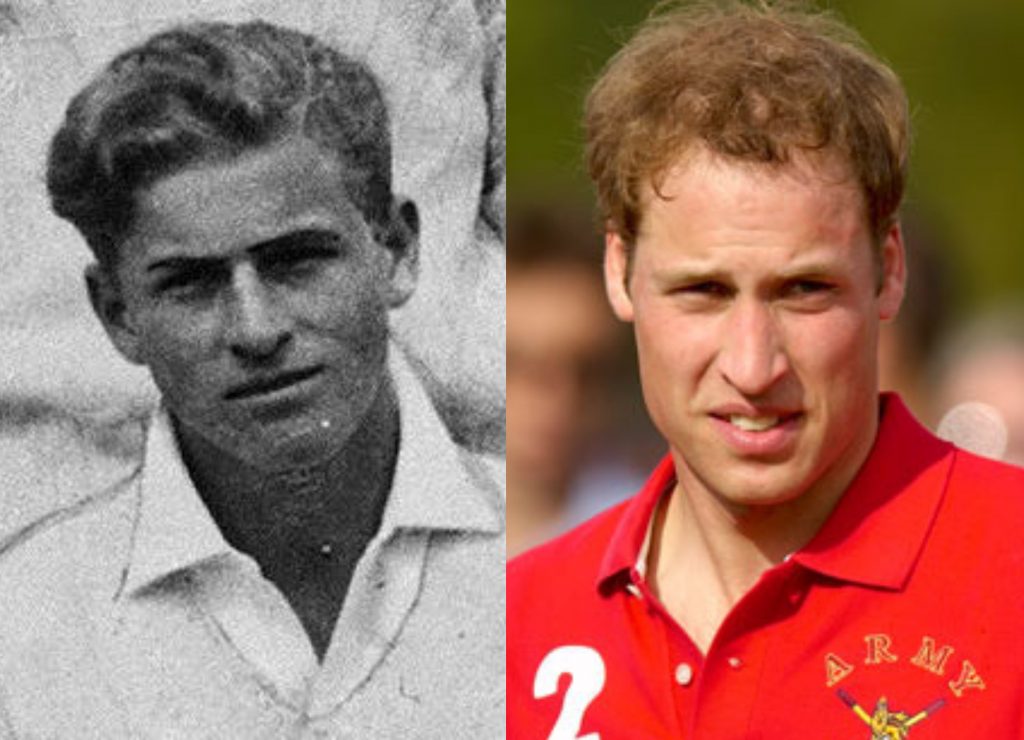 popular
Parents told to stop buying selection boxes for kids- here's why
This Netflix Christmas film is being dubbed the perfect rom-com
"You can’t imagine what it feels to have had a baby and yet feel like you didn’t"
Gwen Stefani reportedly pregnant with baby number four
Here's what happens on every day of your menstrual cycle (roughly)
Why Are Men so Obsessed With Boobs? The Answer is Pretty Surprising...
Here Are The Top 20 Most Common Pin Codes in The World
You may also like
1 month ago
Prince Harry's memoir 'Spare' will be released next year
1 month ago
Woman tells Kate Middleton 'Ireland belongs to the Irish' during Belfast visit
2 months ago
Royal Family ban TV channels from using funeral footage
2 months ago
Prince George and Princess Charlotte will attend the Queen's funeral
2 months ago
Apparently, the Queen had a special pancake recipe and someone just shared it online
2 months ago
Coronation Street actor Charlie Lawson tells Jedward to "shut up" following monarchy tweets row
Next Page