Today was a day for the record books in Irish cinema history with five actors and two Irish films performing incredibly across the board.

The nominations were announced by Riz Ahmed and Allison Williams in LA, and first up was the category for Best Supporting Actress and Tipperary's own Kerry Condon made the cut. Condon was nominated for her role in The Banshees of Inisherin. 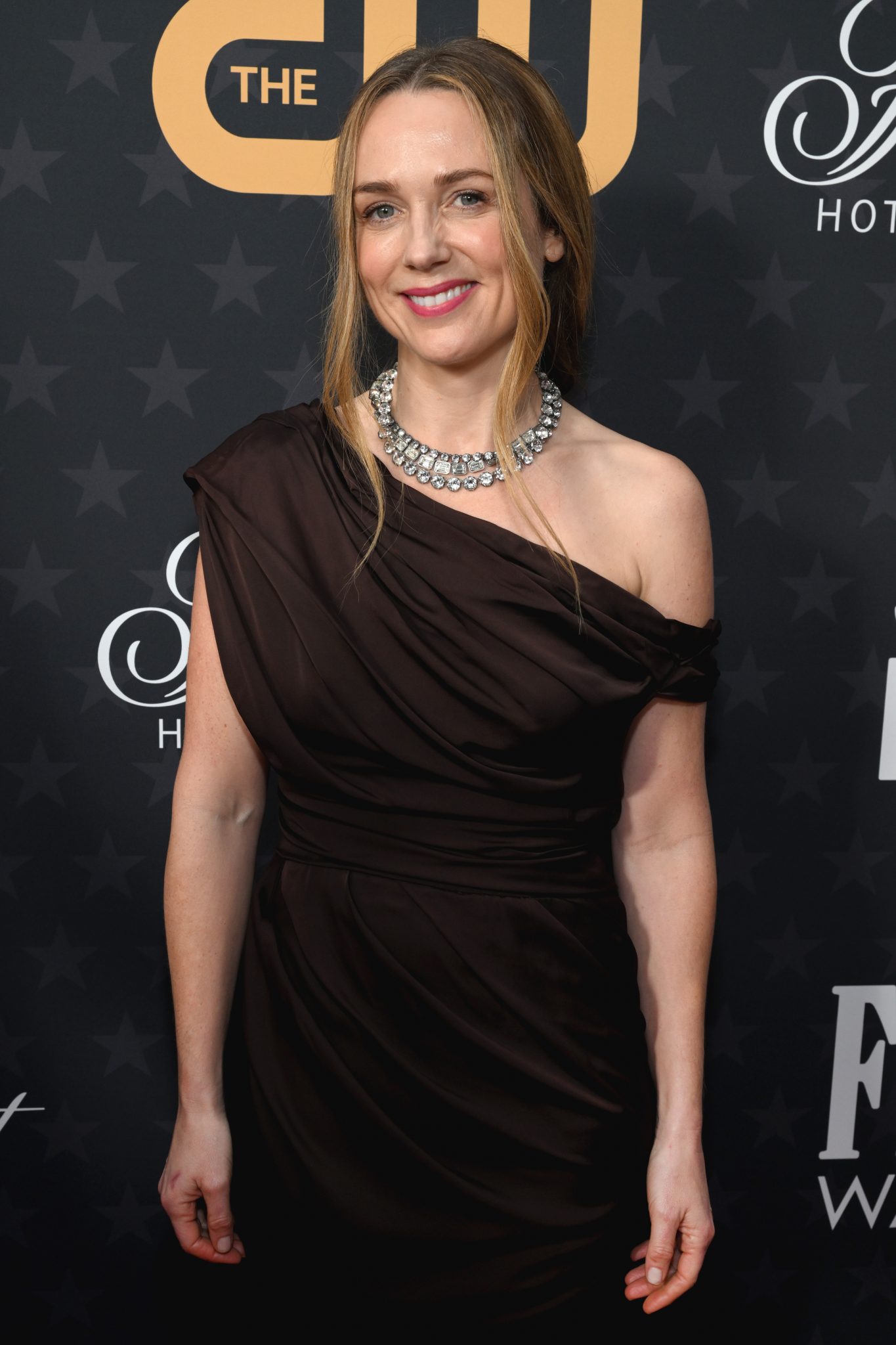 Next up, we saw Barry Keoghan and Brendan Gleeson receive nominations for Best Supporting Actor for their work in Martin McDonagh's The Banshees of Inisherin. 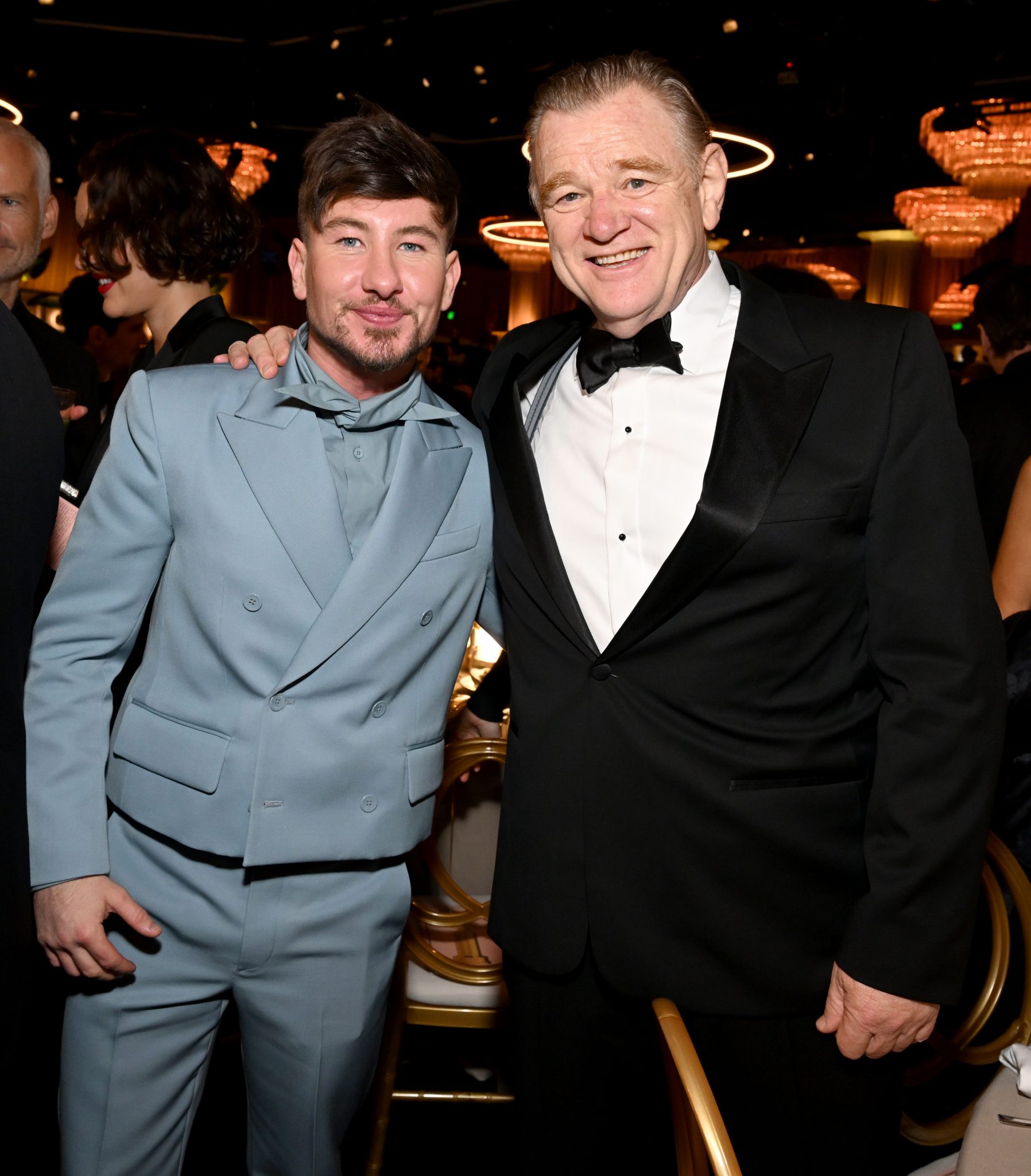 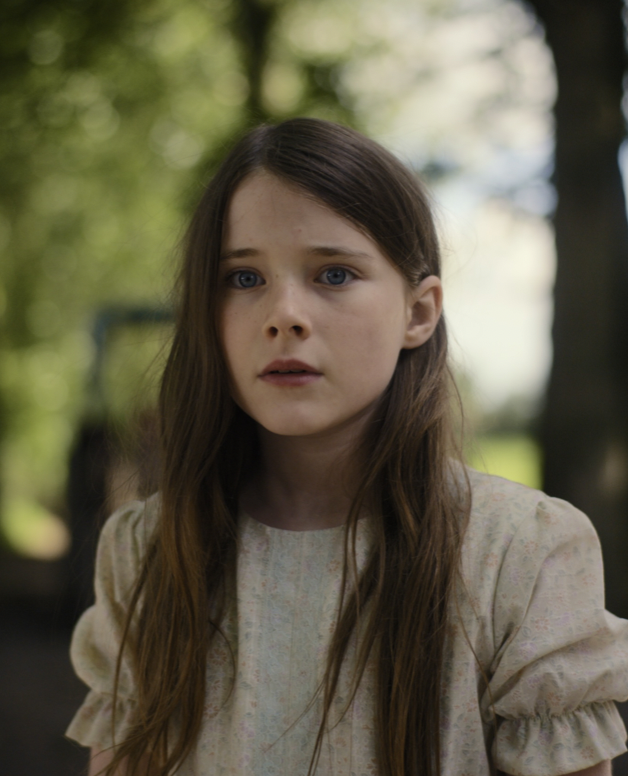 Finally, two Irish actors – Paul Mescal and Colin Farrell – were nominated for the Academy Award for Best Leading Actor for their performances in Aftersun and The Banshees of Inisherin, respectively. 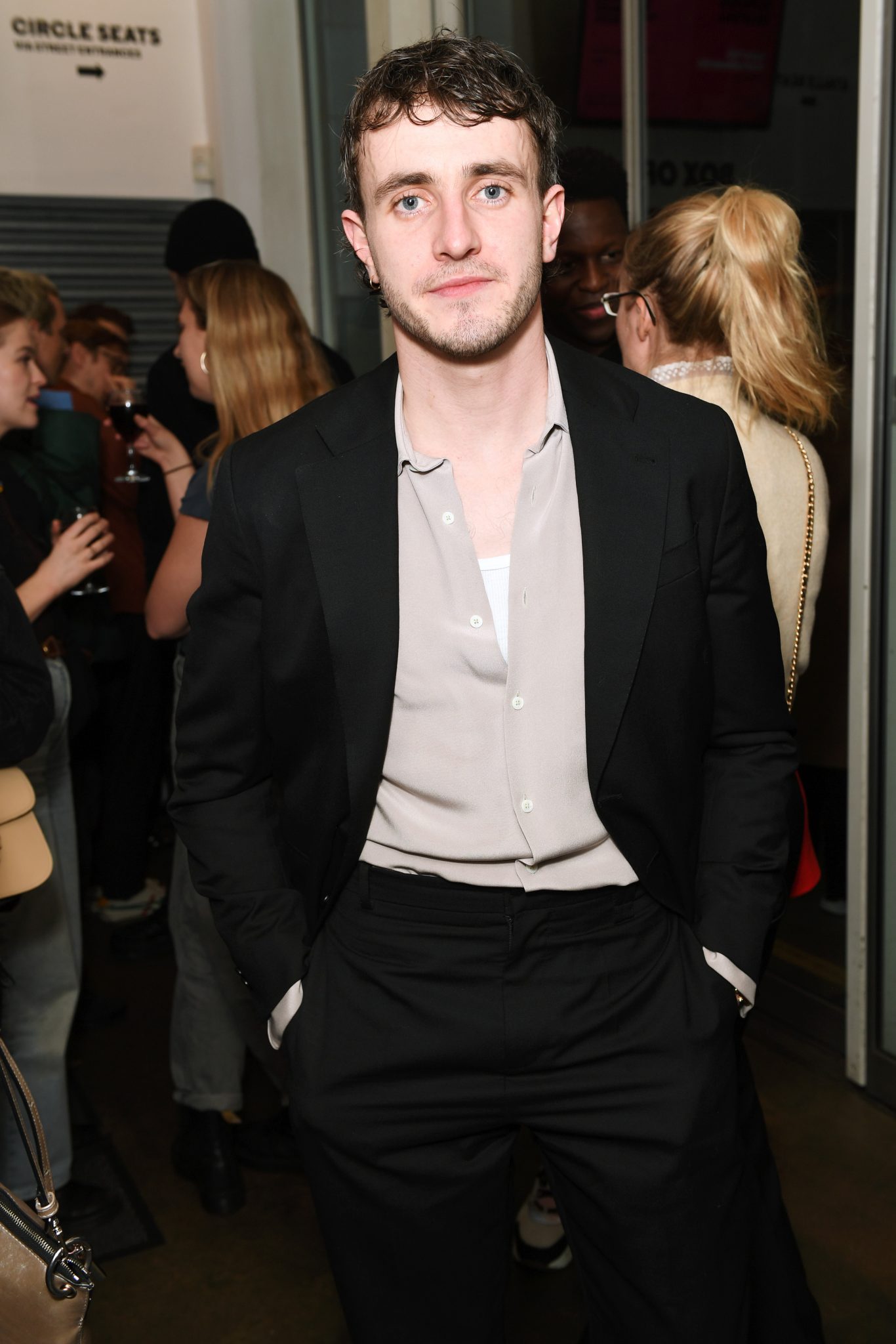 Outside of the acting categories, Martin McDonagh's The Banshees of Inisherin was nominated for Best Picture, Best Director and Best Original Screenplay. 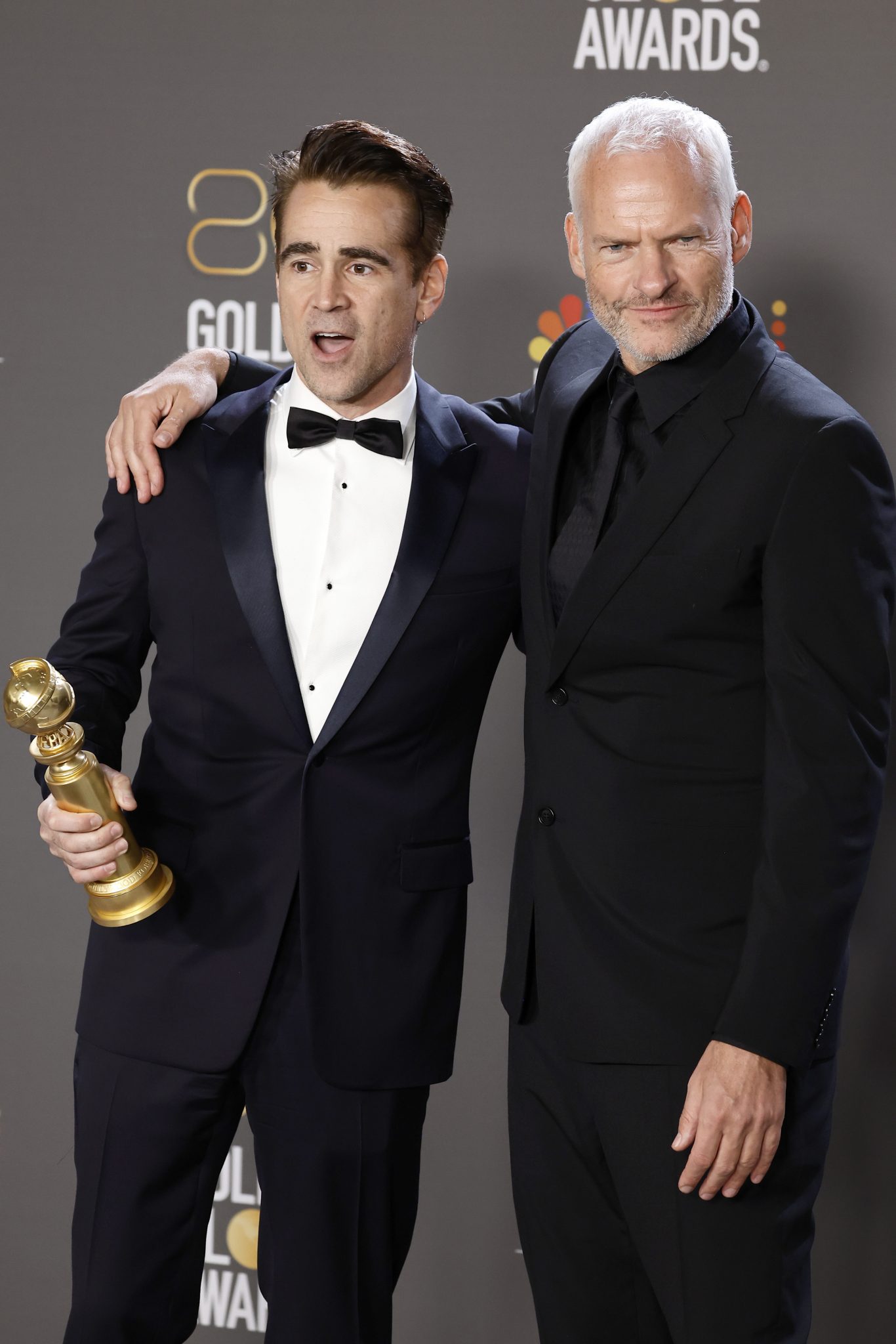 The Oscars will take place on Sunday 12 March, and it's safe to say, we've a pretty good chance of taking home an award or two.

popular
Bride asks for divorce day after wedding following groom's disrespectful cake stunt
Tributes paid following tragic death of Emma Pattison and her family
Head of dive squad searching for Nicola Bulley thinks 'something's not right'
Love Island fans are calling for Ron to be dumped after accusing him of "gaslighting" Lana
Teenager killed in shark attack after swimming with dolphins in Australia
Here's why Nicola Peltz-Beckham's family are suing her wedding planners
Sam Smith reveals they were spat at in the street after changing their pronouns
You may also like
1 week ago
Colin Farrell had the best reaction to his Oscar nomination
1 week ago
Paul Mescal's reaction to his Oscar nomination is everything
6 months ago
WATCH: Will Smith finally addresses the infamous Chris Rock Oscars slap
9 months ago
Liam Payne finally explains weird accent during hilarious Oscars interview
9 months ago
Will Smith's Oscar ban: Who else has been banned from the Academy Awards?
10 months ago
Hailey Bieber: "I'm not pregnant, leave me alone"
Next Page