The release date of the Glee documentary is here

The release date for the much anticipated Glee expose documentary has been announced and it's a lot closer than we expected.

Looking into the tragedies that Glee brought with the deaths of three main cast members, the three part series takes us into the world of extreme fame and the harsh reality that brings. 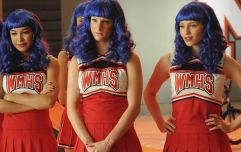 Everything we know so far about the Glee documentary

END_OF_DOCUMENT_TOKEN_TO_BE_REPLACED

The Price Of Glee is airing on ID on Monday, January 16 in the US, and while there is yet to be an Irish date announced, it will be available to stream on discovery+ the same day.

As Glee dealt with groundbreaking discussions around sexuality, race, disability and family, the show came with some very sad endings and the series aims to bring light to them. 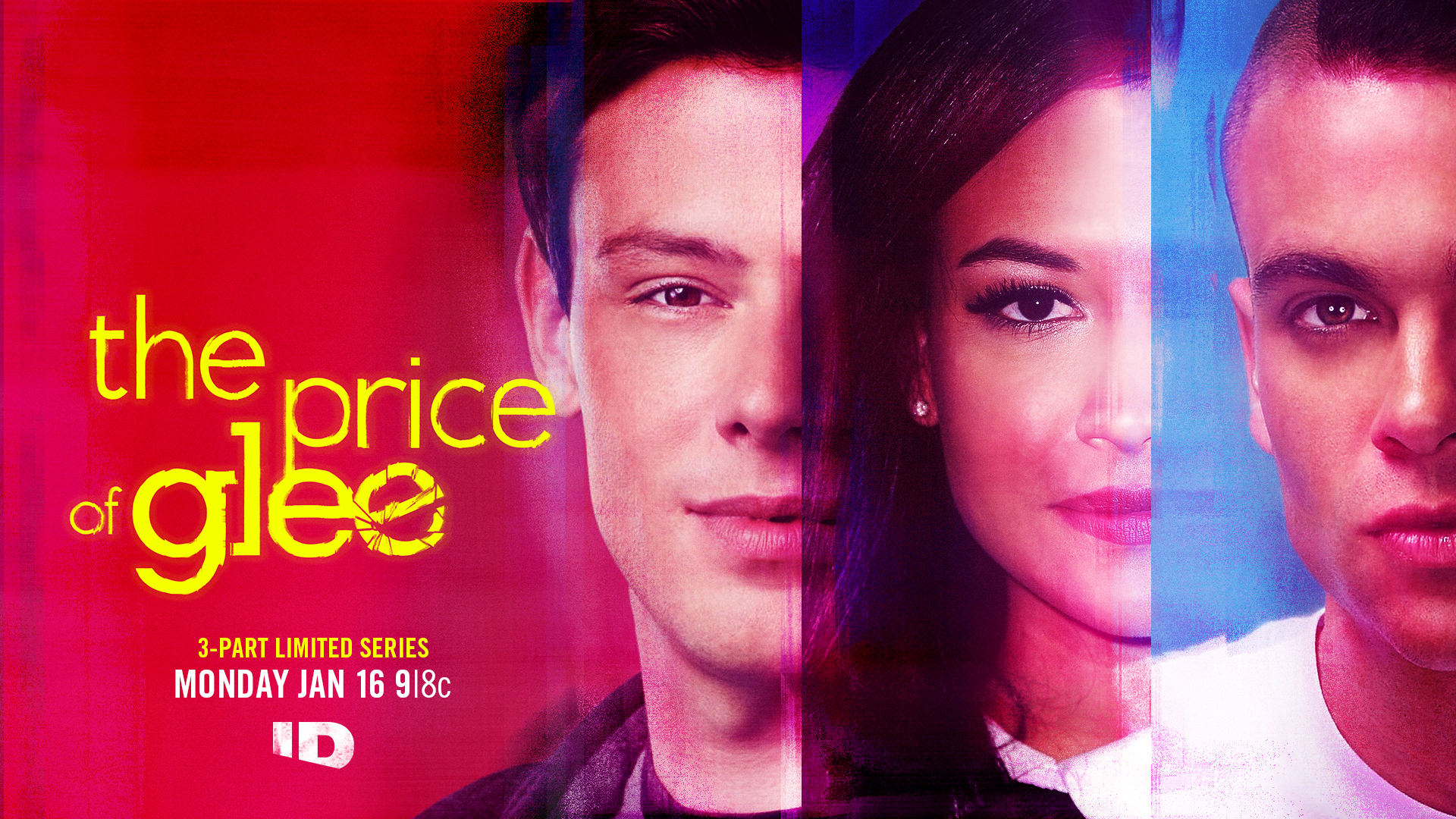 ‘“Glee" was a once-in-a-generation cultural phenomenon that bravely pushed up against social norms and generated groundbreaking discussions around sexuality, race, disability and family. Each music-filled week brought joy to so many people, but sadly, even one of the happiest shows on television couldn’t escape the dark underbelly of Hollywood and the frenzy of burgeoning social media,” said Jason Sarlanis, President of Crime and Investigative Content, Linear and Streaming. 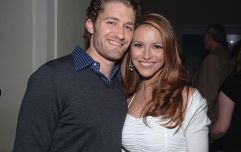 END_OF_DOCUMENT_TOKEN_TO_BE_REPLACED

“While celebrating the show’s indelible mark on pop culture and its unprecedented success, THE PRICE OF GLEE takes a hard look at the intense pressure that results from being catapulted into superstardom and sheds new light on the terrible tragedies that befell the cast and crew of “Glee.”’

Looking into the casts' lives on and off set, we'll get to see never-before-seen interviews and hear from those outside of the show as friends and relatives of the Glee stars speak out.

There are also set to be interviews from those close to the late Cory Monteith who played Finn Hudson on the show, who sadly passed away ahead of the season five premiere, and his wedding to Lea Michele, who played Rachel Berry on the show.

People who worked close to Mark Salling, who played Noah Puckerman, will provide commentary on his death and the allegations made against him prior to his death.

Naya Rivera's tragic death will also be looked into as her father George appears on the show to speak in depth about his daughter's talent and success.

popular
Bride asks for divorce day after wedding following groom's disrespectful cake stunt
Natalie Imbruglia's Torn is actually a cover and the original just isn't the same
Head of dive squad searching for Nicola Bulley thinks 'something's not right'
Gwen Stefani reportedly pregnant with baby number four
Tributes paid following tragic death of Emma Pattison and her family
Here's why Nicola Peltz-Beckham's family are suing her wedding planners
Has the Call Her Daddy podcast just pulled the best marketing stunt of all time?
You may also like
1 month ago
Lea Michele says she was told to get a nose job
1 month ago
Glee star Ali Stroker welcomes baby boy
2 months ago
Glee's Heather Morris opens up on how the late Naya Rivera helped her with her eating disorder
3 months ago
Glee star Damian McGinty looks back on his time on the hit series
8 months ago
Glee's Matthew Morrison "fired from reality show" after sending inappropriate texts to contestant
8 months ago
Naya Rivera's ex shares touching tribute to mark Mother's Day
Next Page