Remember the Toy Show's JohnJoe Brennan? He's going to be on RTÉ One tomorrow night

Little JohnJoe Brennan (who's not so little anyone) will be back on our screens tomorrow night ahead of The Late Late Toy Show.

10 years on, the 18-year-old will speak as part of The Late Late Show Toy Show Unwrapped, a segment which is taking a trip down memory lane and speaking to former toy show stars ahead of Friday night's show at 9:35pm.

JohnJoe tells the programme that he's now studying law in Paris. Studying for his baccalaureat, his clock fixation is stronger than ever but right now he's concentrating on his studies. 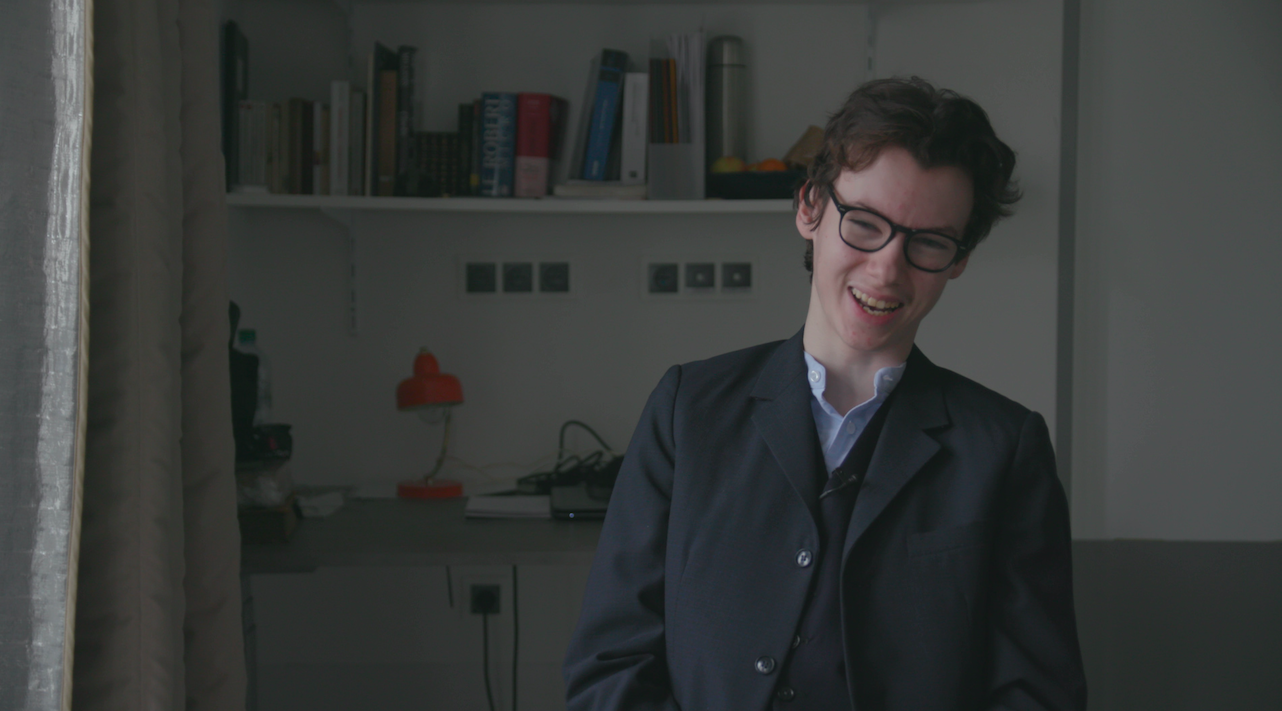 "The hazard with me is that I am addicted to clocks. It's really something that's in my blood, thanks to my Granddad, mainly. It's still a passion and I like to restore clocks in my spare time still, whatever spare time I have now. I'm now a very happy and very busy 18-year-old law student."

Continuing, JohnJoe told the programme that he can't believe how well people remember him on the TV and he's very moved.

"What's very important to me is the kindness that people demonstrate...they take the time to remember and that means a lot, it shows it meant something to them. The fact that it developed into such a phenomenon is completely unexpected, and very moving, I must say."

Need a reminder of the clip?

popular
Love Island's Adam Collard and Paige Thorne are "on a break"
Netflix's Dahmer series' inaccurate key detail changes everything
Here are the baby name trends set to dominate 2023
5 delicious brunch spots around Ireland to try out on your next trip with the girls
Irish twins featured by Gucci during Milan Fashion Week
Doctors move young girl to Dublin hospital after Co. Clare incident
Two Love Island 2022 stars have just become step siblings...
You may also like
4 months ago
WATCH: People are losing it over clip of Kendall Jenner trying to climb stairs at Kourtney's wedding
5 months ago
Hilarious moment Irish Rail passenger spots "collapsed man" on platform
9 months ago
TikToker fakes a wedding photoshoot to get back at ex
11 months ago
You's Penn Badgley and Cardi B are fangirling over each other on Twitter
1 year ago
Bride receives bouquet of chicken nuggets from best friend on wedding day
1 year ago
These newlyweds wore tracksuits to their reception
Next Page