Research proves that drinking gin can actually cause tears, and we knew it

Ever get seriously emotional when drinking your favourite spirit?

Same. I know the feeling too well.

And, it looks like we are not alone. Turns out, there is a perfectly good explanation for why we suddenly feel overcome with an array of emotions. 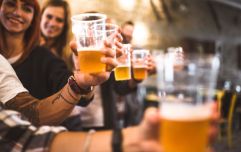 END_OF_DOCUMENT_TOKEN_TO_BE_REPLACED

Research published by the British Medical Journal found that certain emotions are linked with certain drinks. Taking 30,000 people between the ages of 18 to 24, they found that those who drink beer and wine felt far more relaxed than those who drank certain spirits.

In fact, nearly one third of all gin and whiskey drinkers felt emotions of aggression and sadness compared to only 2.5 percent of red wine drinkers.

So why do spirits make us feel this way? 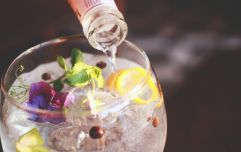 Gin pong has arrived and it's the game we need ASAP

END_OF_DOCUMENT_TOKEN_TO_BE_REPLACED

Well it turns out that the high alcohol content PLUS the way we "pre drink" before a night out lead to one seriously messy result.

According to alcohol psychologist Paul Toner, he states that: "Alcohol is a sedative, and depresses the central nervous system, therefore making people less able to regulate their thoughts and feelings. If you are feeling emotional about something, you are more likely to express this without normal inhibitions." He also noted that drinking too much, too fast can also result in overwhelming feelings and a sudden change in mood.

The research also found that the positive emotions you feel when drinking alcohol (43 percent of people who were surveyed felt sexy) is to do with external factors. 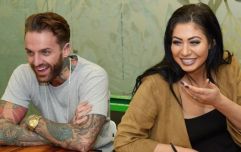 'Hungover every day...' Geordie Shore's Chloe and Aaron on how much they drink

END_OF_DOCUMENT_TOKEN_TO_BE_REPLACED

This research hopes to address alcohol misuse and discuss our motivations for drinking before doing so.

"Results from these analyses can be used by public health bodies to better understand alcohol consumption behaviour and to inform strategies and interventions to promote changes in consumption," they added. 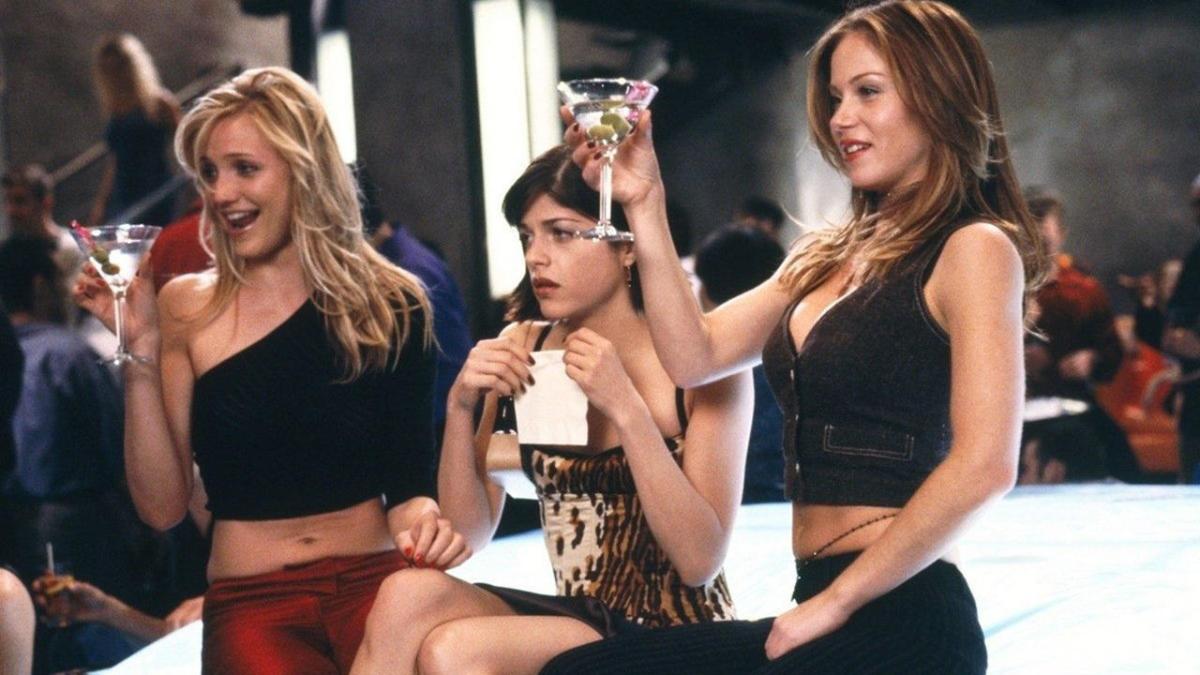 Most definitely food for thought and something to keep in mind the next time you're sipping on a cocktail.

popular
Love Island's Adam Collard and Paige Thorne are "on a break"
Here are the baby name trends set to dominate 2023
Maisie Williams speaks about "traumatic" relationship with father
Irish twins featured by Gucci during Milan Fashion Week
5 delicious brunch spots around Ireland to try out on your next trip with the girls
Netflix's Dahmer series' inaccurate key detail changes everything
Doctors move young girl to Dublin hospital after Co. Clare incident
You may also like
2 months ago
People under 40 should not drink alcohol at all, claims global health study
5 months ago
We're calling it – rosé sangria will be the drink of summer 2022
8 months ago
Dry January: why has the trend taken off and is it a good idea to try?
8 months ago
Minimum alcohol pricing comes into effect from today - here's what to expect
9 months ago
Cheers! 3 delicious ways to pimp your Prosecco for New Year's Eve
9 months ago
Alcohol prices are set to rise after Christmas
Next Page