Ricky Gervais' opening monologue at the Golden Globes was so on fire, we felt burnt

Ricky Gervais truly doesn't give a shit about Hollywood and he wants you to know. In his short but sweet opening dialogue, the comedian impressively roasted and shocked most of the stars present at the event.

So much so that we even felt burnt.

END_OF_DOCUMENT_TOKEN_TO_BE_REPLACED

The 58-year-old went from talking about how nobody watches films anymore to mentioning all of what he called the "paedophile movies" of the year, including "Surviving R. Kelly", "Leaving Neverland" and Netflix's "The Two Popes". This then led to a lot of awkward stares and actors feeling uncomfortable in their seats to which Ricky just kept repeating "I don't care".

He then stated that he in fact, never cared.

The Reading native also added that the licence plate of his limo for the event was made by Felicity Huffman as everyone in the audience tried to look away from the camera including Tom Hanks who was less than impressed.

Just please look at his face. 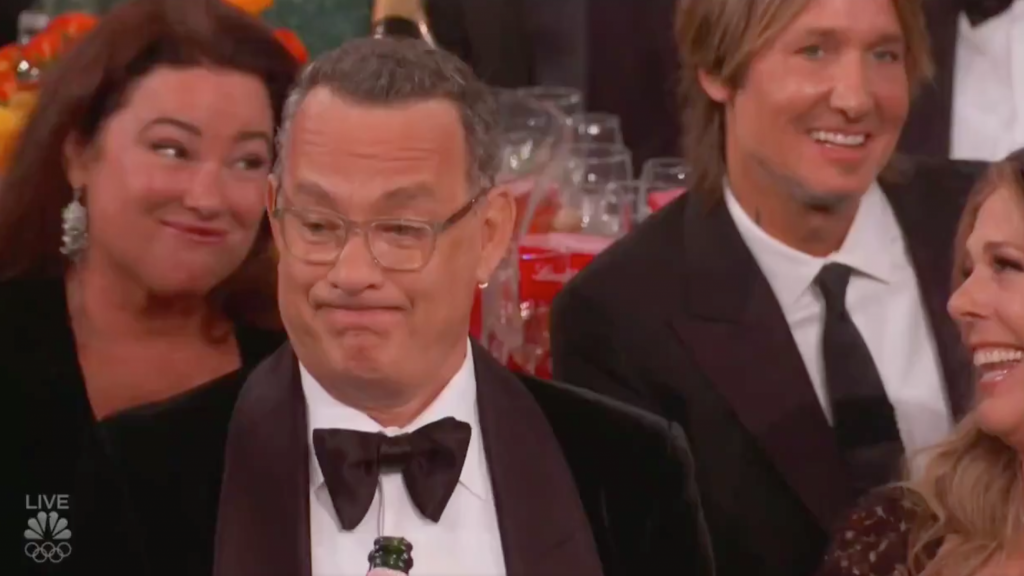 END_OF_DOCUMENT_TOKEN_TO_BE_REPLACED

Ricky then went on to roast Leonardo DiCaprio for dating 20-year-olds stating that he is "nearly 50". He then made a joke about James Corden dressed as a cat for CATS and went on to make quite a vulgar statement about Dame Judi Dench - which you can watch for yourself below. 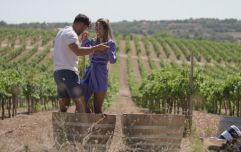 END_OF_DOCUMENT_TOKEN_TO_BE_REPLACED

Oh and let's not forget that the After Life star called the Hollywood Foreign Press Association "racist", also mentioned that there wasn't enough diversity among the deaths of stars this year and then, to top it all off, made the remark that if "ISIS had a streaming service, you'd call your agent".

All in a day's work, Ricky?

popular
Love Island's Gemma finally tells villa about dad Michael Owen on TV
Prue Leith responds to her son's comments about abortion
Parent's Benefit Leave in Ireland is being extended from today - here's what you need to know
Irish girls name was the most used Irish name in the United States last year
Love Island: Danica sets her sights on Andrew as Luca asks Jacques about his relationship with Gemma
Love Island fans lose it over Indiyah's question about Ireland
Prince William shouts at photographer who was "stalking" his family
You may also like
6 days ago
Lizzo pledges $1 million for Planned Parenthood and abortion funds
1 week ago
Netflix CEO confirms adverts are coming to the service
1 week ago
A remake of Father of the Bride just came out – but does it live up to the original?
1 week ago
The little girl who played baby Anna on Derry Girls has been diagnosed with leukaemia
2 weeks ago
UK lined up to host Eurovision 2023 after organisers rule out Ukraine show
2 weeks ago
Netflix looking for participants for Squid Game reality series
Next Page