Here's everything we know so far about Riverdale season two

It was one of our favourite shows this year.

In amongst some seriously heavy dramas that were released this year (we’re looking at you, The Handmaid’s Tale), we found our light relief in the form of The CW’s Riverdale.

Yes, the teen drama took a fresh approach to an old idea and had us waiting for the Netflix notification of a new episode every week because of it.

If like us, you’re counting down the days until the release of season two, you’ll be delighted to know you don’t have long to wait.

Here’s everything we know so far.

END_OF_DOCUMENT_TOKEN_TO_BE_REPLACED

While season one’s big mystery of Jason Blossom’s death has been solved, that doesn’t mean there’s not plenty of other drama left to unfold in Riverdale.

The show’s main character Archie is going to be hellbent on revenge this season. Yes, Archikins is rumoured to be going dark and broody after his father was shot at the end of last season.

Fred’s shooting is naturally going to be the focus of the early part of season two and it’s said we won't know his “ultimate fate” until the end of the season.

North side and south side Riverdale will be going head to head next season, leaving Jughead squarely stuck in the middle.

END_OF_DOCUMENT_TOKEN_TO_BE_REPLACED

It has also been revealed that Jughead will have a potential love interest introduced in the south side. Does this spell the end for Bughead?

Fan-favourite Kevin is also set to get his own episode next season, showing us all what he gets up to when he’s not with his school pals.

And Polly’s twins will make their first appearance next season which can only mean a whole lot more drama.

Finally, we’ll be introduced to Hiram Lodge. Despite having heard his name five million times in the first season, we have yet to meet the infamous conartist.

Mark Consuelos has been cast as Veronica’s dad and will be leaving prison and heading straight to Riverdale in season two.

Hiram is said to have some serious reservations about Veronica’s relationship with Archie too, so that ship could be on shaky ground also. 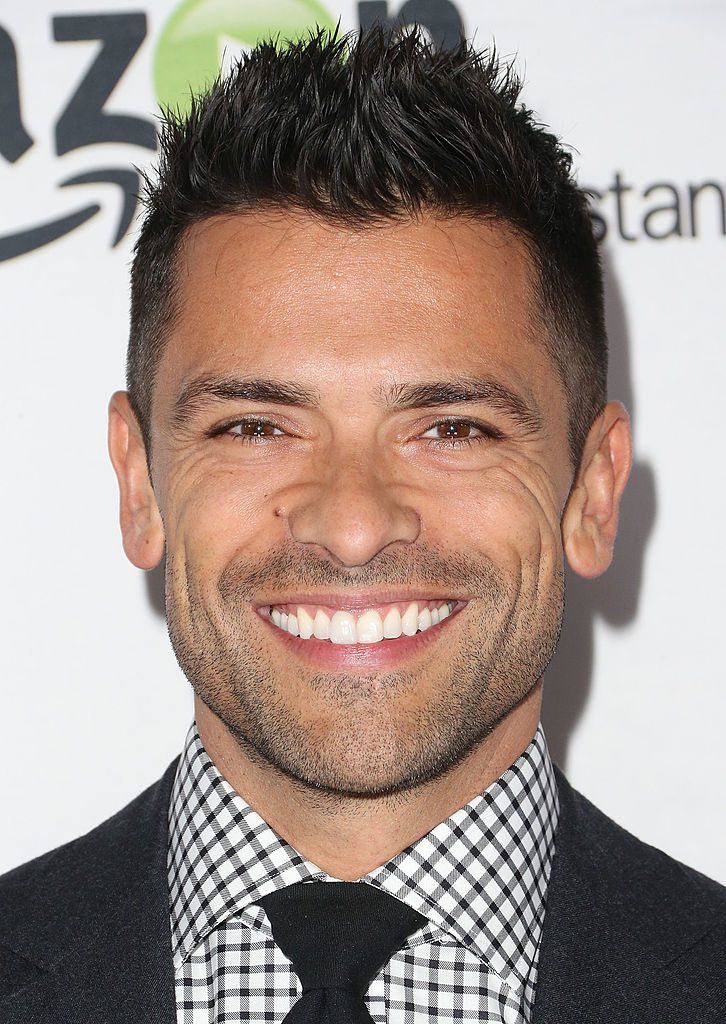 In other cast updates, the role of Reggie Mantle has been recast after Ross Buttler stepped aside to focus on another Netflix show (you might have heard of 13 Reasons Why?).

Well, stepping in to fill his shoes is Charles Melton who you might recognise from appearances on Glee and American Horror Story: Hotel.

Jughead’s new love interest has also been cast with Vanessa Morgan from The Shannara Chronicles joining the team.

The Serpents will also be getting a new team member with Brit Morgan cast to play Penny Peabody, the legal mind who will help the gang keep out of trouble with the law.

And Veronica’s ex-boyfriend from New York who we heard a little about last season has been cast with from The Good Wife star Graham Phillips stepping into the role. 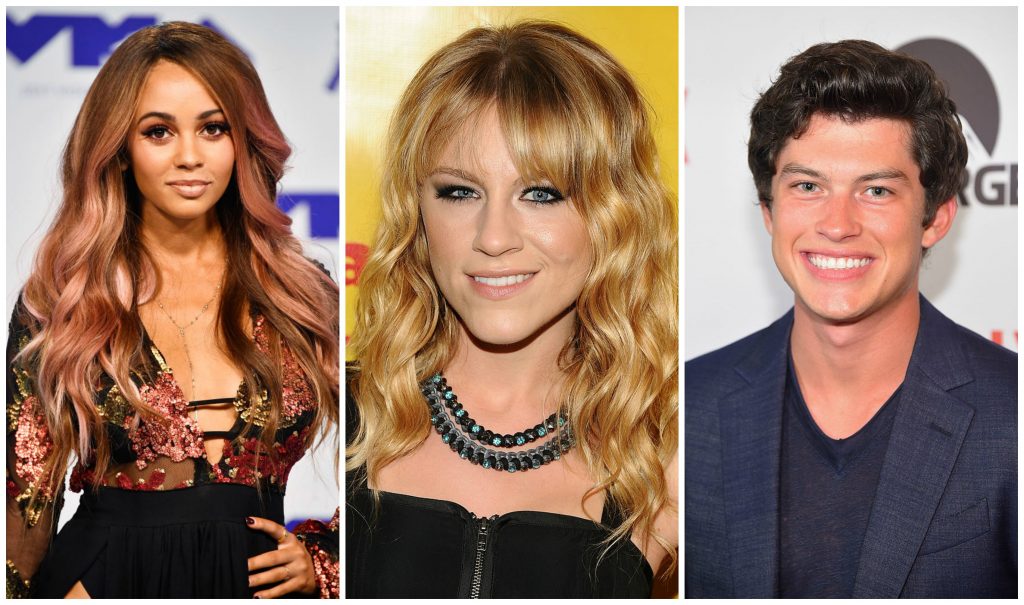 Thankfully after all that build up, we don’t have long to wait. The new season of Riverdale is to be released on The CW on Wednesday, October 11, moving from its usual Thursday night slot.

And if last season is anything to go by, that means the show might move from its regular Friday slot on Netflix to a new one on Thursday.

popular
Stevie Nicks leads tributes following the death of Christine McVie
Why Are Men so Obsessed With Boobs? The Answer is Pretty Surprising...
Gifts for Him: 18 affordable presents for your old fella, brother or boyfriend this Christmas
Mollie King announces death of her father just weeks after welcoming her first child
Here are the first four people officially heading onto Dancing With The Stars
Gwen Stefani reportedly pregnant with baby number four
Revealed: The correct date you should be putting up the Christmas tree
You may also like
3 weeks ago
WATCH: The trailer for Dead to Me is here
4 weeks ago
Netflix reveals full line-up of new shows and movies arriving in November
1 month ago
The trailer for Firefly Lane season two is here
1 month ago
Netflix to crack down on password sharing soon
1 month ago
The Strictly Come Dancing 'mole' drama explained
1 month ago
Wait, are we getting an all-stars edition of Come Dine With Me?
Next Page