In the last year, Lily Reinhart has become somewhat of a household name.

And with her face becoming more recognisable by the day, there is one feature that has been getting a lot of recognition lately.

When Refinery29 asked the actress what was the one thing fans always comment on, Lili said it wasn’t her anything to do with her work.

“People recognise in all of my red carpet photos, I always have my eyebrow cocked,” she revealed.

“I think it’s my left one. It’s an automatic thing. I saw a comment that was like, ‘Tell Lili’s makeup artist to work on her eyebrow symmetry.’

“I was like, ‘What? Do you think my eyebrow is just drawn up there?’” 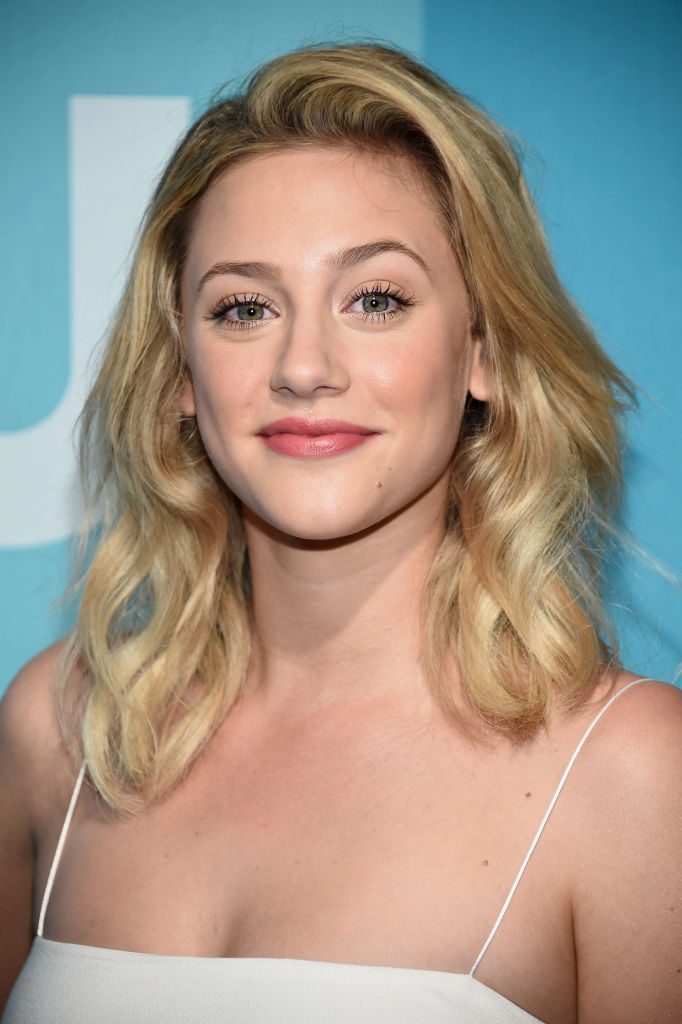 Since reading her interview, we’ve found it pretty difficult to find any pictures where the young actress’s brows aren't telling a bit of a story.

We think it adds some allure to her look.

popular
Vogue Williams slams man who refused to swap seats with her on plane
Green Party representative calls for a temporary ban of stag and hen parties in Ireland
Greg O'Shea actually left Love Island to go to his granny's funeral
Georgia Toffolo rumoured to be returning to jungle for I'm A Celeb All Stars
Ryanair, easyJet and BA issue warning to anyone boarding with smart bag
Tasha and Andrew have officially started looking for a home together
Scarlett Moffatt slams 'disgusting' pap for sneaking into hotel to take photos of her
You may also like
1 week ago
Everything you need to know about Netflix's I Just Killed My Dad
3 weeks ago
Netflix confirm That 70s Show spin off series
3 weeks ago
Virgin River fans have a brand new theory about Charmaine's babies
3 weeks ago
Everything we know so far about Bridgerton season 3
4 weeks ago
PSA: There's a Shania Twain documentary coming to Netflix
1 month ago
Girl in the Picture: Netflix's new true crime documentary is absolutely terrifying
Next Page