"He was throwing his weight around."

Roxanne Pallett's fiancé Lee Walton has claimed that her Celebrity Big Brother housemate Ryan Thomas once threatened her before an awards show.

Since both soap stars entered the house earlier this month, it has been rumoured that they were locked in a decade-long feud.

END_OF_DOCUMENT_TOKEN_TO_BE_REPLACED

And now Lee has backed the rumours, claiming that the former Coronation Street actor tried to intimidate Roxanne over a dress that she wore to the British Soap Awards ten years ago.

He accused the actor of calling Roxanne and demanding that she switch her dress choice after he found out one of his co-stars was planning on wearing the same thing. 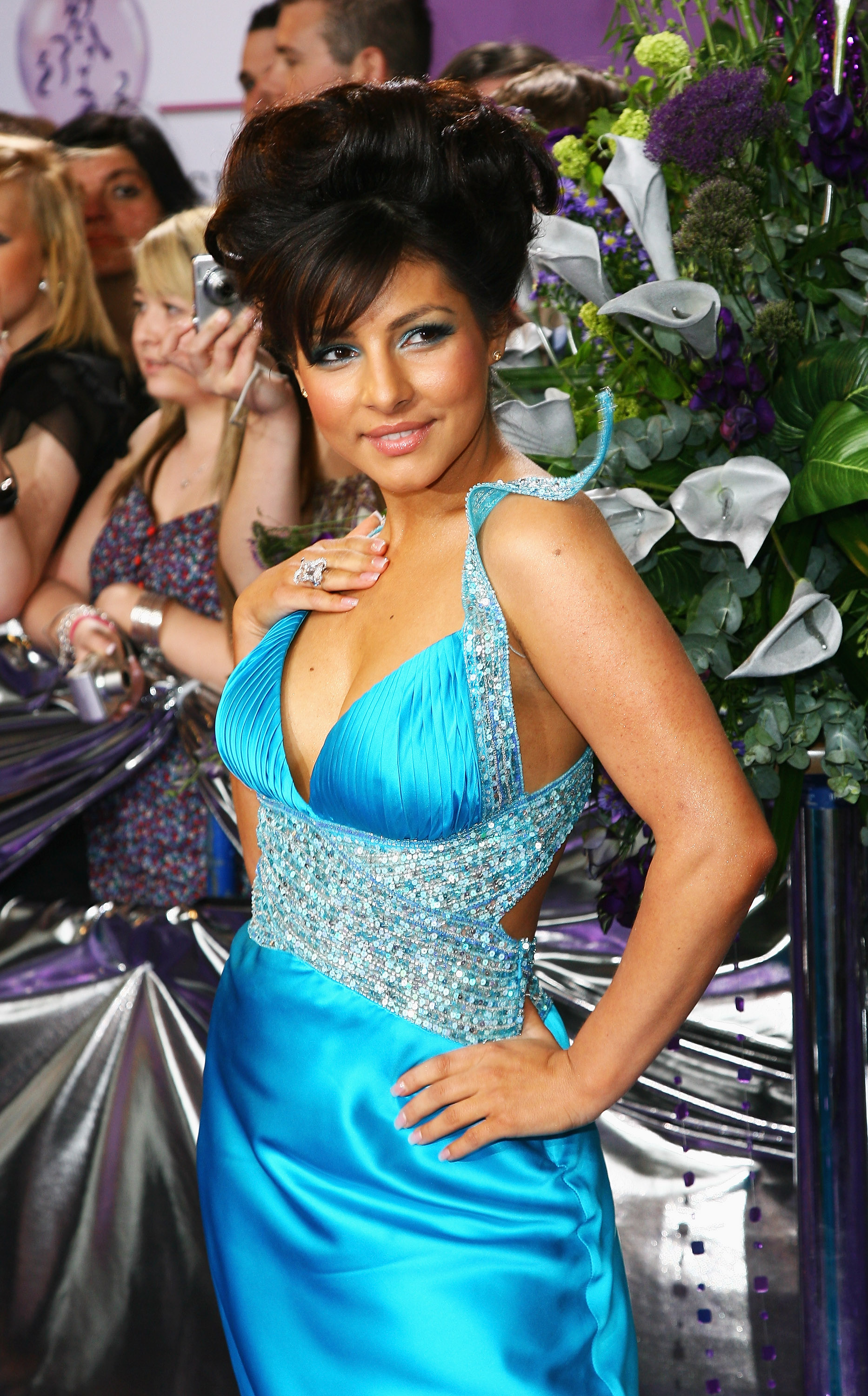 He told new! magazine [via Metro]:

"Roxanne said Ryan rang her and told her, 'Don’t wear that dress tonight.' He was throwing his weight around. She was obviously p***ed off.

"Then when she was at the event, she says he came up to her and said to her again, 'I hope you haven’t brought that dress and you’re not going to wear it tonight.'

"Then added, 'Cos you know the consequences,' and walked off.

"Roxanne wore the dress anyway and was photographed in it and was all over the front pages. I think after that they haven’t spoken." 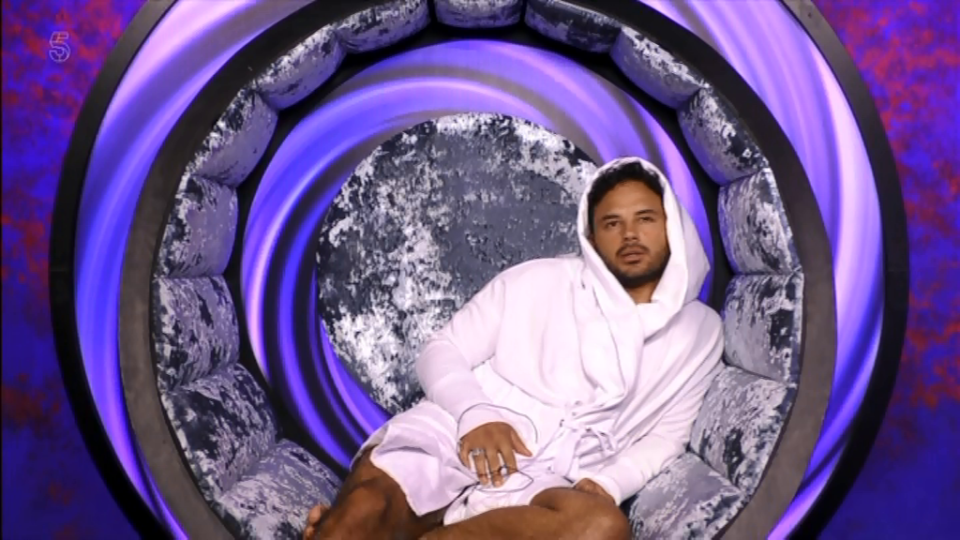 The claims come after last night's episode of Celebrity Big Brother saw Roxanne accuse Ryan of punching her "like a boxer" after some playful sparring.

popular
Molly-Mae Hague fans think they officially know her baby's name – and it means cloud
Baby found unattended in pram in Dublin, Gardaí reveal
Joanna Cooper heartbroken after her mum is diagnosed with dementia
Tasha Ghouri hits back at another islander who called her relationship fake
Blake Lively cast in film adaption of It Ends With Us
"I feel like I lost myself": Nathalie Lennon on her mental health struggles and her latest project with Pieta
Anne Hathaway shares disappointing news about The Princess Diaries 3
You may also like
3 weeks ago
Coronation Street and Love Actually actor Wyllie Longmore has died after cancer battle
2 months ago
Coronation Street actress Julia Goulding welcomes a baby girl
3 months ago
Corrie star becomes third star to land in Australia ahead of I'm A Celebrity
4 months ago
Corrie actress Lucy Fallon pregnant after miscarriage heartache
5 months ago
First Strictly 2022 contestants announced as show returns next month
9 months ago
Coronation Street star Brooke Vincent announces engagement
Next Page