Ryan Thomas was crowned the winner of Celebrity Big Brother on Monday night and emerged from the house to screams from supportive fans.

This morning, he sat down with Jeremy Vine to have a lengthy chat about his time on the show and watched back some of the footage for the first time.

Ryan was showed footage of himself crying in the diary room after he was told Roxanne Pallett had accused him of punching her in the ribs repeatedly. 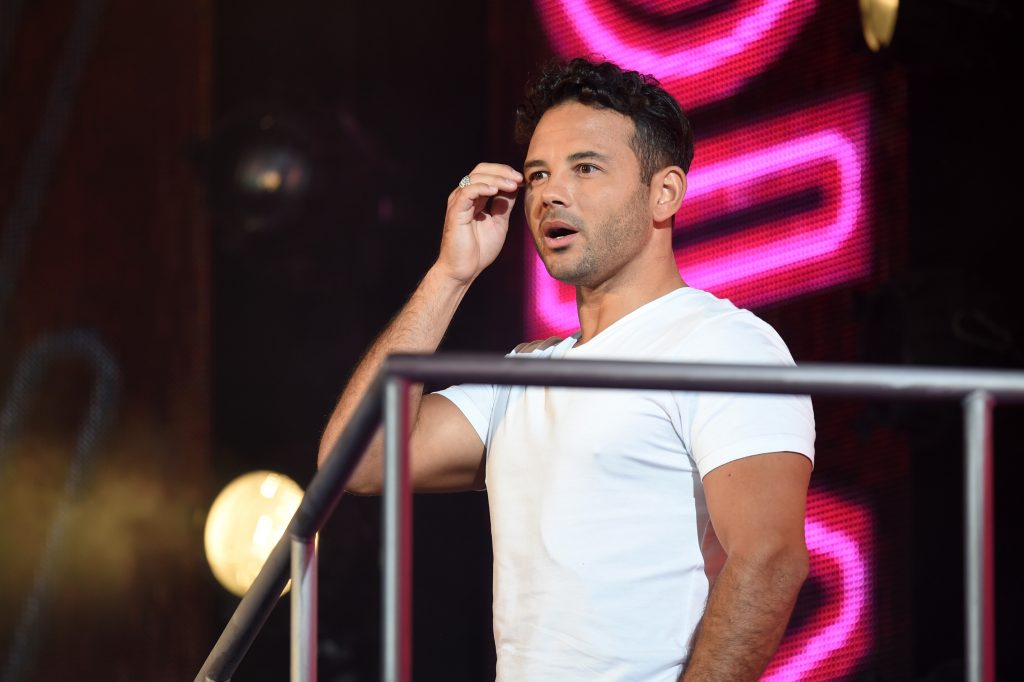 The Corrie actor struggled to hold back his tears as he tried to discuss the issue, taking a few moments to gather himself before saying:

“You don’t have any idea what’s going on when you’re in there. You just want your friends and your loved ones with you when something like that happens.

“Everything is heightened in there. Situations are heightened.”

Absolutely overwhelmed with the love and support i’ve received, you’ve no idea how much it means to me.??? pic.twitter.com/bS3SyWzkYe

END_OF_DOCUMENT_TOKEN_TO_BE_REPLACED

Host Jeremy Vine then informed Ryan about some of the comments Roxanne made when she appeared on his show last week to discuss her shocking allegations for the first time.

Clips from that interview were played for Ryan who was then asked if he accepted her apology.

“I think that Roxanne’s been through a lot. Big Brother makes headlines and sometimes for the wrong reasons.

“And I appreciate Roxanne’s apology and I think it’s time that we move on and look forward and not dwell on the past because I think she’s suffered enough.”

But will Ryan meet with Roxanne to “draw a line under it” as panellist Kevin Maguire asked?

“It’s not that I’d say I don’t want to see her again, I think she’s got a lot to deal with at the moment and so have I – my priorities are my family.

“I have a daughter that I want to concentrate on so it’s not my priority.”