The TV and radio presenter was talking about the annual Christmas extravaganza during the RTÉ New Season 2019 launch on Thursday.

He revealed some key details about this year's edition of the show - including the date, and some very, very heavily-veiled hints about the theme.

He explained to Her:

He recalled how, after The Greatest Showman-themed Toy Show last year, a song had inspired him to start to come up with this year's theme.

And, now, the details have all been confirmed - including which character he is going to be. 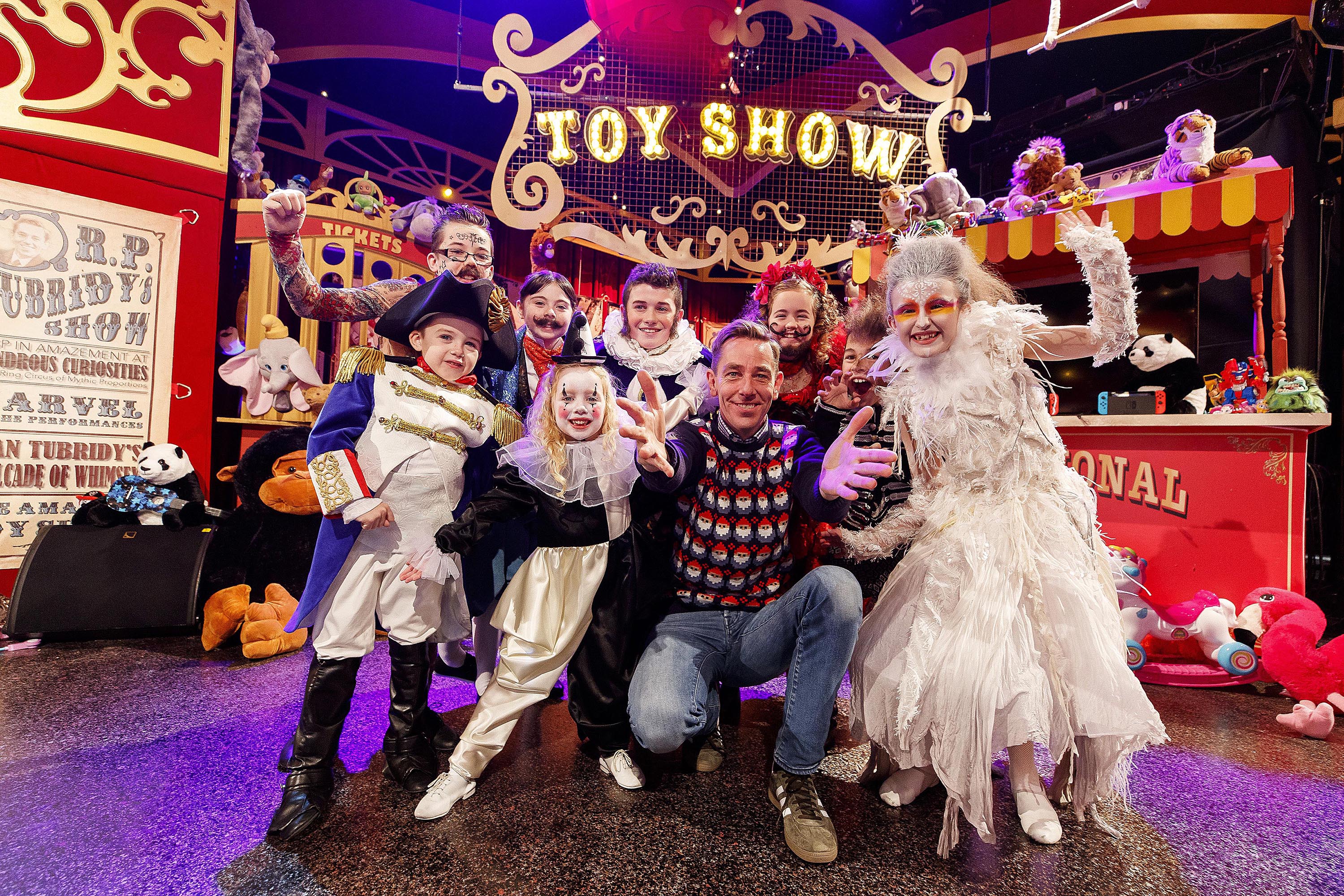 He added that he had a "good idea" of what would differentiate this year's Late Late Toy Show from last year's - and it's all down to a story he heard over the summer.

Keen to not give too many details away, he continued:

"I should be a bit vague about this, as it's too far away and I don't want to give anything away.

"I met somebody during the summer and they told me a nice story of their dad being on the Late Late Show with Gay Byrne some years ago.

"It had to do with her father, whose a good vintage now, and computer games - which I don't like, but we show them on the show anyways.

"Something started to percolate in my head. The theme started percolating in my head, and I thought, 'I think we know where we're going to go now.'

"We're going to have fun - [but] we always have fun on the Late Late Toy Show."

Time to put on our detective hats and figure out these clues - the countdown is officially on.