One of our favourite shows growing up is coming back.

We watched the show, we had the doll, we collected the magazines and we wore the charm bracelet – we were superfans.

But we all were.

END_OF_DOCUMENT_TOKEN_TO_BE_REPLACED

Sabrina the Teenage Witch was one of the best shows from our childhood and it looks like it could be coming back for a whole new generation to enjoy.

According to Variety, The CW and Warner Bros Television are working on a new one-hour drama telling the tales of our favourite, Sabrina Spellman. 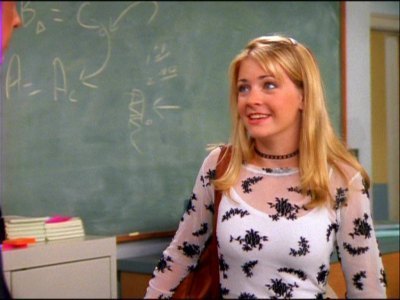 However, it won’t be the same fun-loving, trouble-finding Sabrina.

END_OF_DOCUMENT_TOKEN_TO_BE_REPLACED

It is rumoured that the producers of The CW and Netflix superhit Riverdale will be coming on board to provide the reboot with a darker tone.

The sitcom was based on the Archie Comics of the same name, so it’s no surprise that after the success of Riverdale, The CW is keen to recreate the magic with another comic.

It is said the new series would be based on the comic titled The Chilling Adventures of Sabrina, which is only making us more excited. 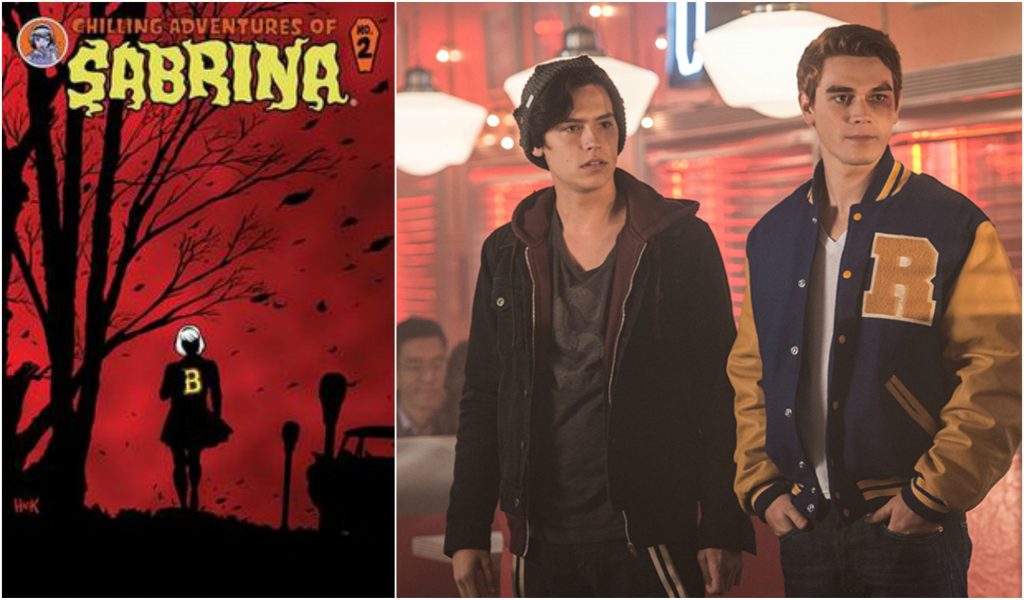 While the show has yet to get a season order, we remain hopeful thanks to the popularity of executive producer Greg Berlanti’s other shows; Riverdale, Arrow, The Flash and Supergirl.

Come on, Sabrina. Point that magic finger and make it happen.

popular
Stevie Nicks leads tributes following the death of Christine McVie
Gwen Stefani reportedly pregnant with baby number four
Gifts for Him: 18 affordable presents for your old fella, brother or boyfriend this Christmas
Why Are Men so Obsessed With Boobs? The Answer is Pretty Surprising...
Here are the first four people officially heading onto Dancing With The Stars
Mollie King announces death of her father just weeks after welcoming her first child
"You can’t imagine what it feels to have had a baby and yet feel like you didn’t"
You may also like
3 weeks ago
WATCH: The trailer for Dead to Me is here
4 weeks ago
Netflix reveals full line-up of new shows and movies arriving in November
1 month ago
The trailer for Firefly Lane season two is here
1 month ago
Netflix to crack down on password sharing soon
1 month ago
The Strictly Come Dancing 'mole' drama explained
1 month ago
Wait, are we getting an all-stars edition of Come Dine With Me?
Next Page