Could a third movie be on the cards?

Ever since the second instalment of the Sex And The City movies, fans have been crying out for a third, and with writers said to be working on it for years, it all seemed to come to a halt when the rift between stars Kim Cattrall and Sarah Jessica Parker grew deeper.

Kim flat out refused to take part in another movie with her former co-star SJP leaving fans both confused and devastated.

END_OF_DOCUMENT_TOKEN_TO_BE_REPLACED

However, there is some good news in amongst the bad in Sarah Jessica Parker’s latest comment on a potential follow-up film.

A fan of the series posted a message to Kim’s Instagram page, asking if she would be OK with the third movie going ahead without her character, saying:

“You are still my hero. Please replace or write out Kim/Samantha if she is not interested and bring back Sex And The City 3. The fans need this.” 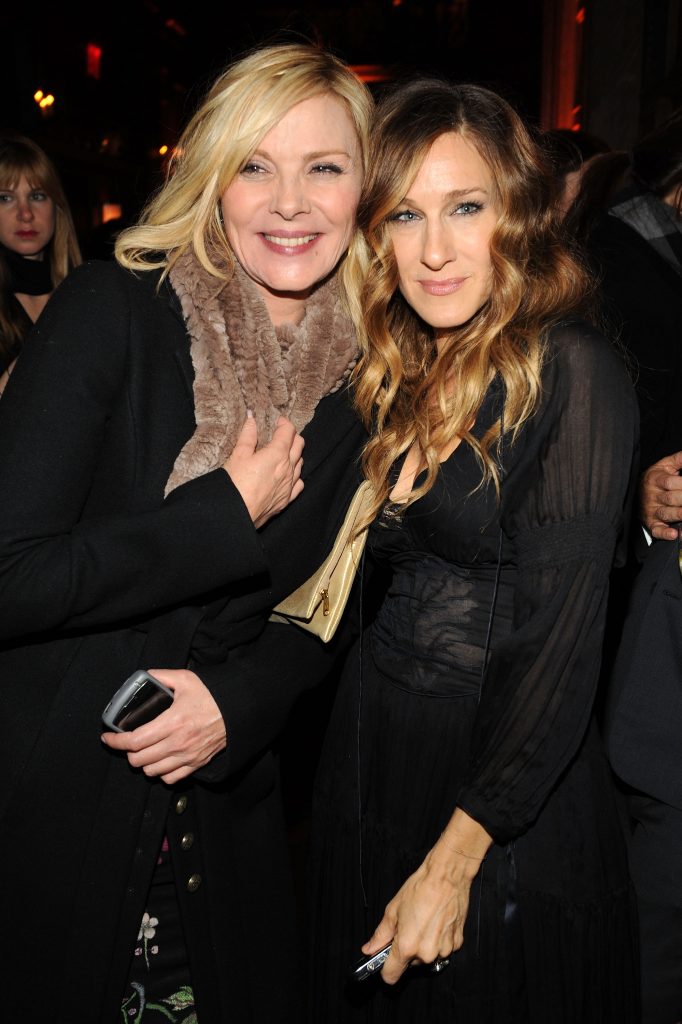 Responding to the comment, however, was SJP, who said:

“Not sure if I can imagine doing another movie without her.”

While many might see this as bad news, we’re remaining optimistic with the confirmation that at least if the third movie does go ahead, it will be with all four leading ladies.

Sarah Jessica Parker previously addressed the falling out between herself and Kim in an interview and said it was disappointing that a third movie would not be made.

“I’d just like to remind everybody that there is no catfight,” she told Vulture.

“I have never uttered an unkind, unsupportive, unfriendly word, so I would love to redefine it.

“If she chooses not to do the third movie, there’s not a lot I can do to change her mind and we must respect it.”

Girls With Goals || Her · Ep.153: Scholarship Squad - We chat to Facebook's Claire O'Hara about our Smurfit Scholarship fund.
popular
Dad designs bikini line for transgender teens
Met Éireann issue snow warning as we are due another big freeze
Award winning Irish film about conversion therapy debuting this weekend
Someone has ranked the penis size of men from all over the world
The latest TikTok beauty trend is drawing on under-eye bags to look tired
WATCH: The trailer for the Free Britney documentary is here
Kylie Jenner just posted a naked snap on Instagram, and people are NOT happy
You may also like
1 week ago
Macaulay Culkin calls for Donald Trump cameo to be removed from Home Alone 2
3 weeks ago
Need something to watch? Here are some of the best movies on TV this Sunday
4 weeks ago
Here are all of the best movies on TV on Stephen's Day
4 weeks ago
Home Alone is officially Ireland's favourite Christmas movie ever
4 weeks ago
Here's all the best movies on TV this Christmas Eve
1 month ago
The secret Netflix codes that unlock ALL the Christmas movies
Next Page