Singer-songwriter Sia Babez has opened up about her biggest musical inspirations - and the moment she knew she wanted to work in music.

Hailed as one to watch, the 18-year-old is ready to make her mark on the Irish music scene - and beyond.

Sia spoke to Her recently about how she keeps her heritage involved in her music, how her background in the arts gave her more confidence growing up and her dream artist to work with.

With an extensive creative background, Sia credits the talent shows and her drama school with helping develop her confidence - as well as helping her realise she wanted to work in music. 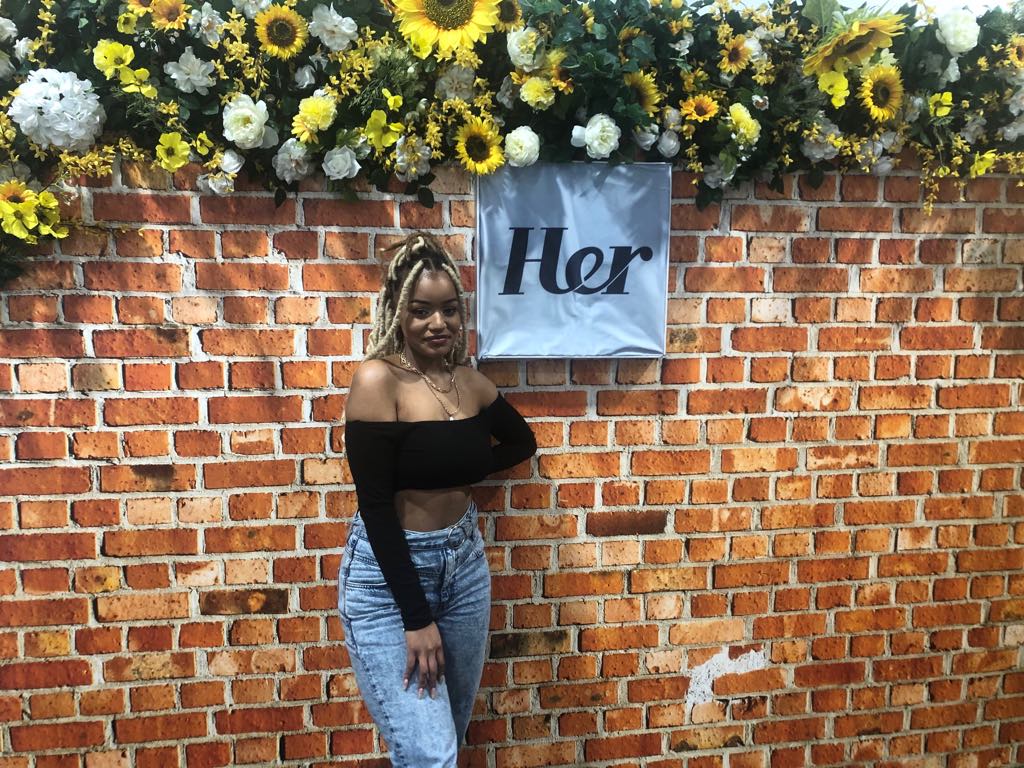 "I've been writing since I was very young; I did talent shows and things I like that, and I went to drama school.

"I got into writing when I was 9, I used to write crazy, random things on paper. And then I got into secondary school, and then [in] college - they gave me options and stuff.

"When I was 14, I wrote Say What You Want, which was my first song. [After recording that], that's when I knew I wanted to be a song writer.

"Me having went to drama school and have done talent shows and things like that, it helped me with my confidence on stage [because] they just plop you on stage and are like, 'read this', 'read that'. It really helped my confidence in front of a crowd.

"[With the talent shows,] I found out I was into music - and into other people's music, and things like that. That really helped me with my career." 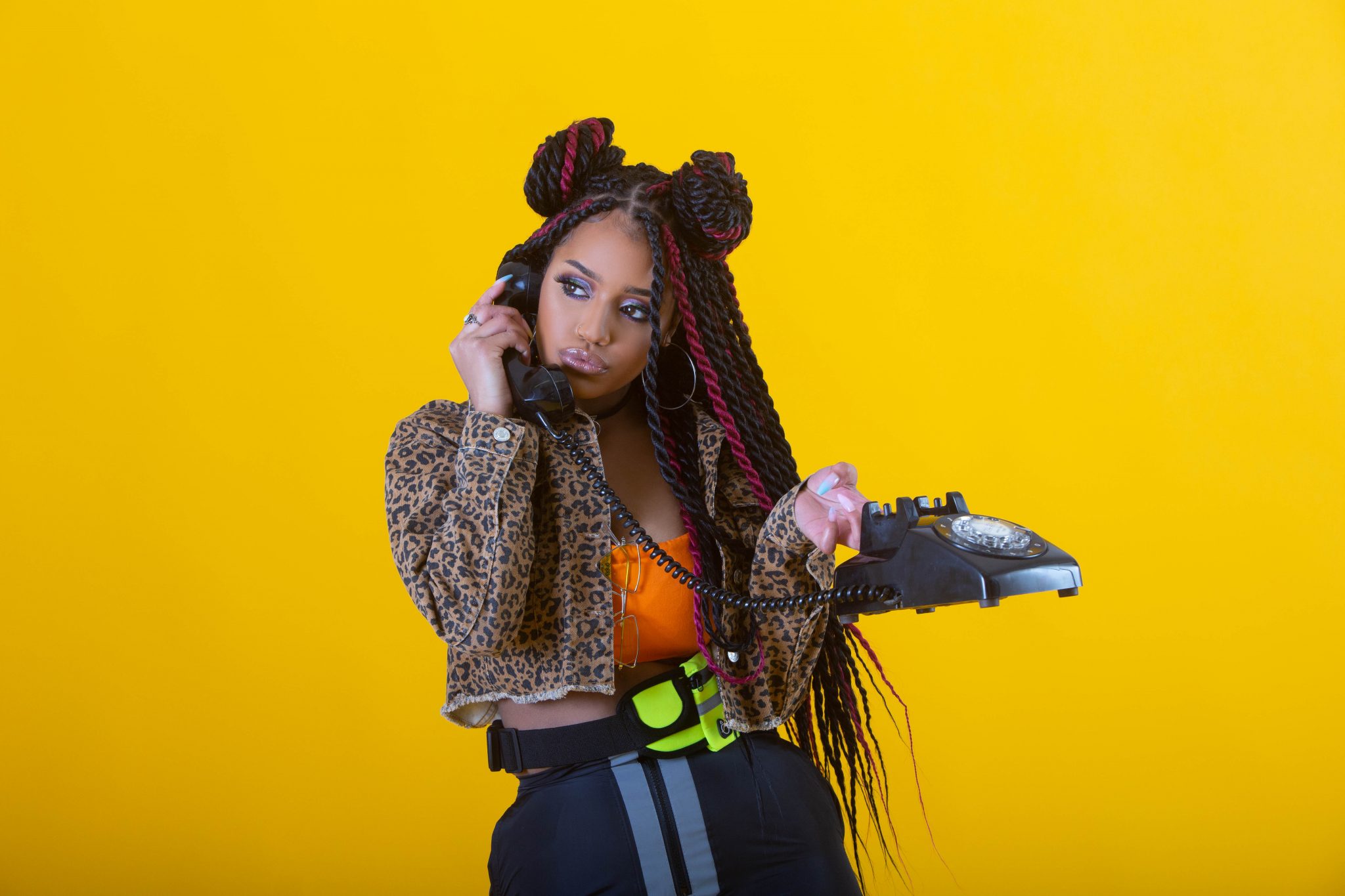 The talented 18-year-old also revealed how she incorporates her heritage into her music - and just where she turns to for inspiration while song-writing.

"I am half Zimbabwean and half Irish; I was born in Ireland and everything, but my parents are from Zimbabwe. So we would have experience have experienced a lot of their culture growing up, and things like that.

"So, I definitely try to keep that tropical, ethnic sound in my music. I like to include the mbira and marimba, which are two traditional Zimbabwe instruments [in my music], and to keep my heritage involved.

"With songwriting, it can be hard to find influences sometimes. I just go off my own emotions; my real life situations.

"I feel like if you listen to my songs, a lot of them are about like my experiences with boys, my emotions or my state of mind growing up. I feel like that's what influences my music the most." 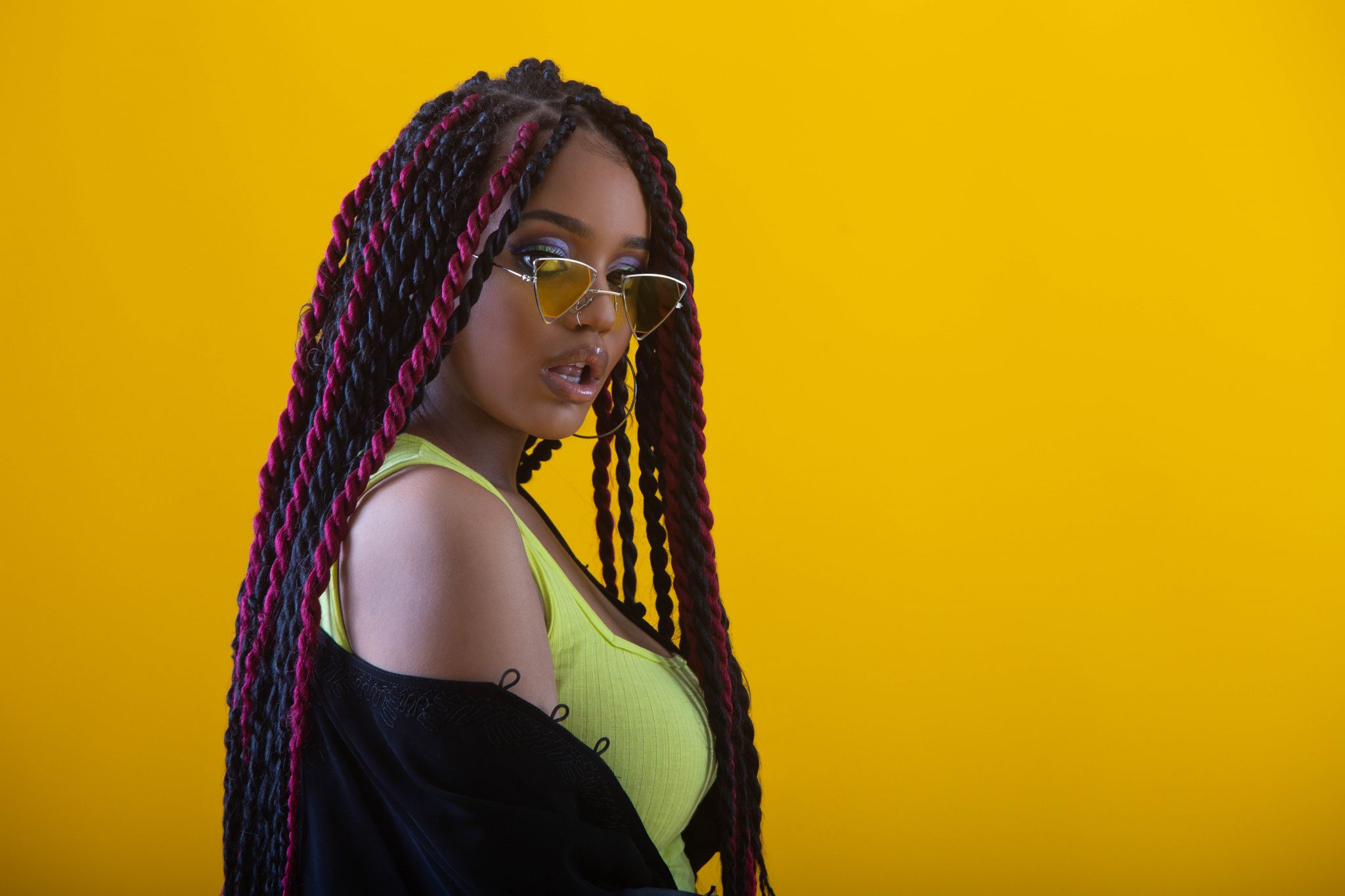 As for who she would most like to work with, there were a few people who are on the top of her list.

"To work with, I feel like I'd be leaning more towards producers. I just love the production and the artistry of going to the studio with a producer and working with them on the engineering and everything.

"In terms of singers, I'd have to say Ariana Grande or Samantha Mumba - I feel like they have a similar sound to me."

Sia also shared a hint at what's next to come - and it looks like fans won't be waiting too long for new music.

"I have another song coming very soon - an end of summer kind of thing. But I feel I'm going to keep that one a surprise."


popular
Meghan Markle's favourite mascara is one of the all-time beauty greats
Unpacking Kate and Will's Zoom call - so you don't have to
The eye cream that produced results in 24 hours (I'm now a complete convert)
You only need five ingredients for this delicious Maltesers and Baileys fudge
Kate Middleton has addressed the rumours that she's pregnant with her fourth child
Nobody panic BUT One Direction reunion tickets just appeared on Ticketmaster
This STUNNING €40 Zara dress is all you need to update your wardrobe for summer
You may also like
2 weeks ago
ISPCC/CHILDLINE and RTÉ 2FM team up for fundraising digital music show
3 weeks ago
A Facebook Live concert with Irish musicians is happening this week
1 month ago
Rising star Sorcha Richardson on moving back to Dublin and writing a hit album in her parents' kitchen
1 month ago
Ireland's entry for the 2020 Eurovision song contest has been revealed
1 month ago
QUIZ: How well do you remember these song lyrics from 2009?
1 month ago
Versatile are set to headline their first ever music festival, and we need tickets
Next Page