Spoilers: You fans are convinced they know who Joe's brother is

The last episode of You was, well, a lot and as the season ended, fans naturally began to come up with every theory under the sun about what will happen next.

And one theory they've landed on is all about Joe Goldberg's potential brother, a brother none of us knew he had.

Thanks to one very cryptic flashback at the end of the season, we got a glimpse of the potential half brother, and while he could be anyone, fans are convinced they know just who it is. 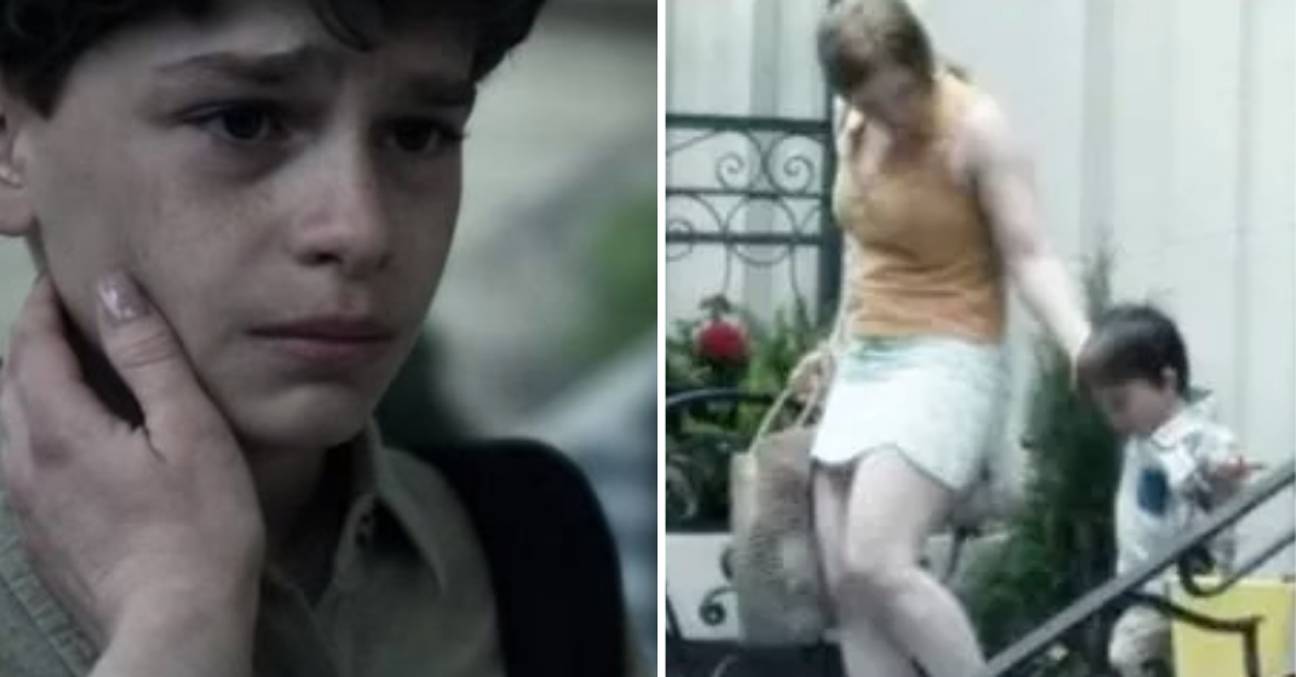 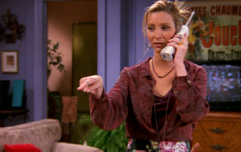 END_OF_DOCUMENT_TOKEN_TO_BE_REPLACED

The memory showed Joe as a youngster facing his mother and asked if she still loved him after she left him in a home. due to his murderous ways, you know just like another other family situation.

But while they're talking, we see Joe's mum with another little boy, and fans can only assume it's his brother.

If this is another Goldberg, we should definitely be afraid of anyone like him roaming the streets.

Some theories around who he could be have emerged, or even just people questioning if they're related. 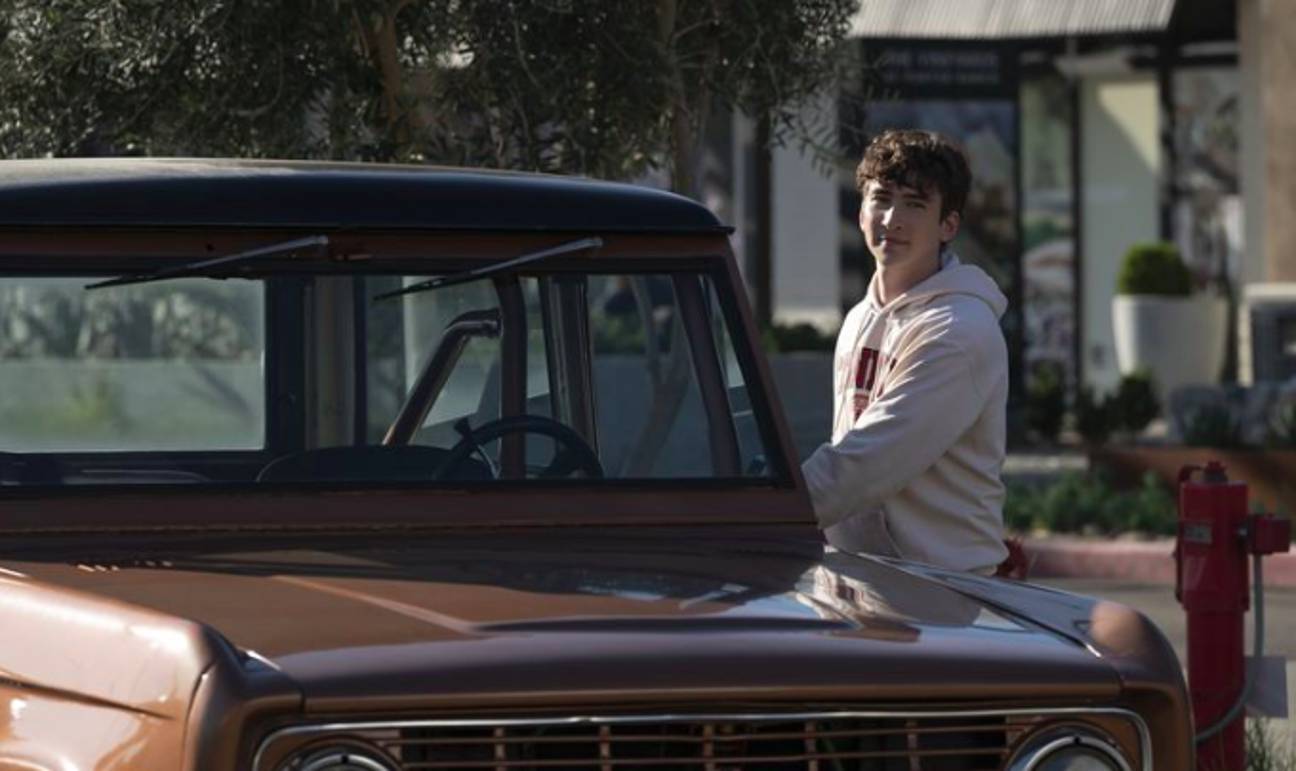 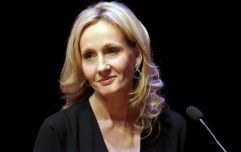 END_OF_DOCUMENT_TOKEN_TO_BE_REPLACED

So who could he be? Fans are convinced Joe's brother is Theo Engler, Matthew's the teen son that Love is having an affair with.

And they're convinced the only reason he was introduced was for this reason and pointed out that he was never told who his mother was.

"Maybe him and his step dad get involved with the fbi next season and try to solve this mystery and stuff and find out about them being brothers? Can they be brothers?" 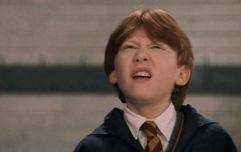 END_OF_DOCUMENT_TOKEN_TO_BE_REPLACED

Another said: "Certainly possible. I don't recall Joe's age being mentioned anywhere, so with Theo being 19 the ages could work out if we assume Joe is in early 30s."

A third wrote: "I kept thinking throughout the series how similar Theo and young Joe looked..."

This is going to keep us awake at night until season four drops.