Staying in? Grab some popcorn because Notting Hill is on RTÉ One tonight

Anything with Julia Roberts in it, thank you.

And in Notting Hill she stars alongside Hugh Grant so you know you're in for a good chick flick.

The movie which debuted in 1999 follows the lives of two very different people who unexpectedly cross paths and find an undeniable spark.

Here's a more lengthy synopsis without giving away any spoilers...

Anna Scott (Julia Roberts) is the world's most famous movie star. Her picture has been plastered on the cover of every magazine, and every time she makes a move, the entire world knows about it.

William Thacker (Hugh Grant) owns a travel bookstore. His business is stagnant, he has the roommate from hell, and since his divorce, his love life is completely non-existent.

For both, something or someone seems to be missing. And when Anna and William's paths unexpectedly cross in the eclectic neighbourhood of Notting Hill, romance is the last thing on their minds. 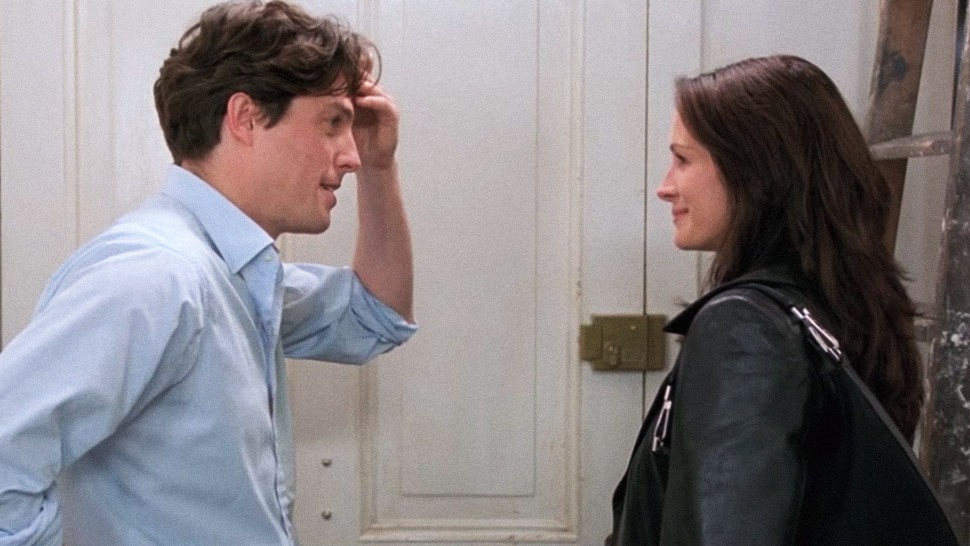 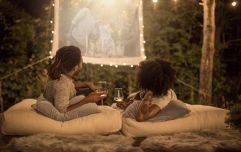 END_OF_DOCUMENT_TOKEN_TO_BE_REPLACED

It's certainly one for the wine and popcorn - it's Christmas after all.

popular
QUIZ: How well do you remember The Rugrats Movie?
QUIZ: Can you name the Keanu Reeves movie from just the screenshot?
Here's what happens on every day of your menstrual cycle (roughly)
Someone has ranked the penis size of men from all over the world
The entire Twilight Saga is coming to Netflix this month, and we're so ready
James Franco Has Opened Up About His Relationship With Lana Del Rey
So THIS is what 'Zig-a-Zig-ah' means in Spice Girls' Wannabe
You may also like
3 days ago
QUIZ: How well do you remember The Rugrats Movie?
1 month ago
QUIZ: How well do you remember Angus, Thongs and Perfect Snogging (the movie)
4 months ago
All The Bright Places is the latest addition to Netflix and viewers can't stop crying
4 months ago
Cancel your plans because The Devil Wears Prada is on TV tomorrow night
4 months ago
The new trailer for The Secret Garden remake has us feeling all kinds of nostalgic
6 months ago
Better mark the calendars, Us is going to be on TV next week
Next Page