Staying in? The Nice Guys starring Ryan Gosling is on RTÉ2 tonight

The heartthrob that is Ryan Gosling will be gracing our screens tonight in his 2016 crime comedy flick - The Nice Guys.

END_OF_DOCUMENT_TOKEN_TO_BE_REPLACED

Also starring in the movie is the talented Russell Crowe. The Nice Guys follows Holland March (Gosling), a private eye in 1977 Los Angeles and Jackson Healy (Crowe), a hired enforcer who hurts people for a living.

The pair's fate turns them into unlikely partners after a young woman named Amelia (Margaret Qualley) mysteriously disappears. Healy and March soon learn the hard way that some dangerous people are also looking for Amelia. Their investigation takes them to dark places as anyone else who gets involved in the case seems to wind up dead. 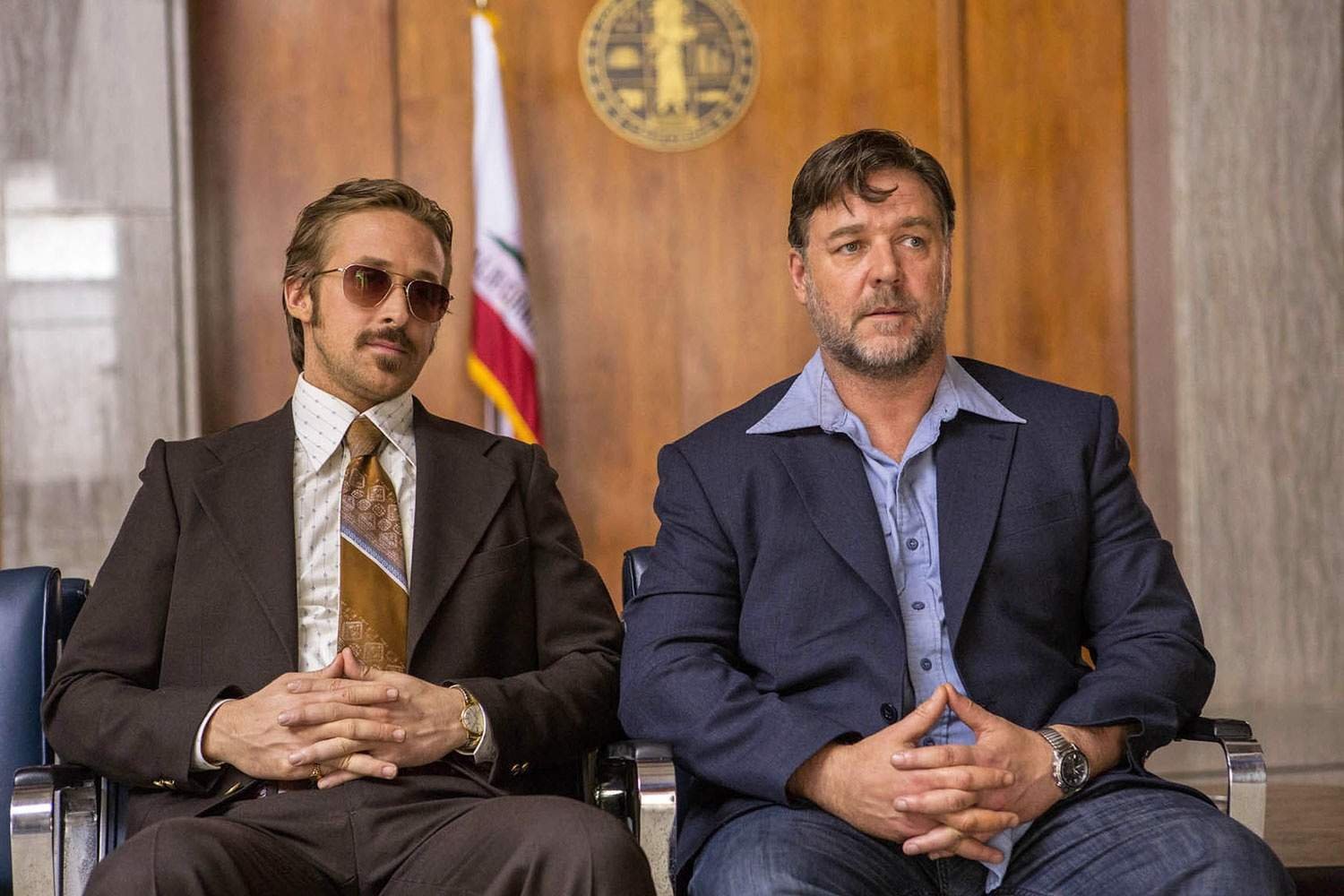 The film which received a very impressive 93 percent on Rotten Tomatoes is a perfect Sunday night watch for escaping the fear and enjoying the last few moments of weekend bliss ahead of a new week.

That airs tonight on RTÉ2 at 9pm.

But, if that's not your cup of tea, other TV highlights for tonight include Serial Killer with Piers Morgan on Virgin Media One at 9pm and Step Brothers starring Will Ferrell and John C Reilly on Comedy Central again, at 9pm.

Now, for some popcorn and ice cream.

popular
Late Late Show viewers are not happy with Ryan's questions for Billy Connolly
10 items from Zara for the perfect autumn capsule wardrobe
Friends actor James Michael Tyler has died, aged 59
Apparantly, there is one colour you should never wear at a job interview
Friends Star James Michael Tyler Files For Divorce
The First Quadrillionaire? Paypal Accidentally Gives Man $92 Quadrillion
15 brilliant stocking fillers we are picking up from Penneys before they sell out
You may also like
1 week ago
The Chase fans furious after blind contestant asked visual based question
1 week ago
Another Strictly star has pulled out of the live show
1 week ago
Everybody's watching Netflix's Maid - and for good reason too
2 weeks ago
Squid Game fans spot massive clue in Tug of War game
2 weeks ago
Disappointment as The Den has been cancelled again
2 weeks ago
Why we can't stop watching Squid Game
Next Page