It's returning sooner than you think.

Strictly Come Dancing is returning to our screens in a matter of weeks. 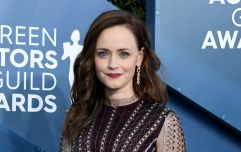 END_OF_DOCUMENT_TOKEN_TO_BE_REPLACED

The beloved dance show is set to launch its 20th series on September 10th.

The launch show will be filmed on September 7th. We're just weeks away from finding out who will be taking part in this year's series. The BBC has kept this year's line-up tightly sealed, but we cannot wait to find out who will be attempting the Cha Cha Cha come September.

The BBC promised the 20th series of Strictly will be one of the best yet, especially because it marks quite the milestone.

"Dust off your dancing shoes, Strictly Come Dancing is back!" 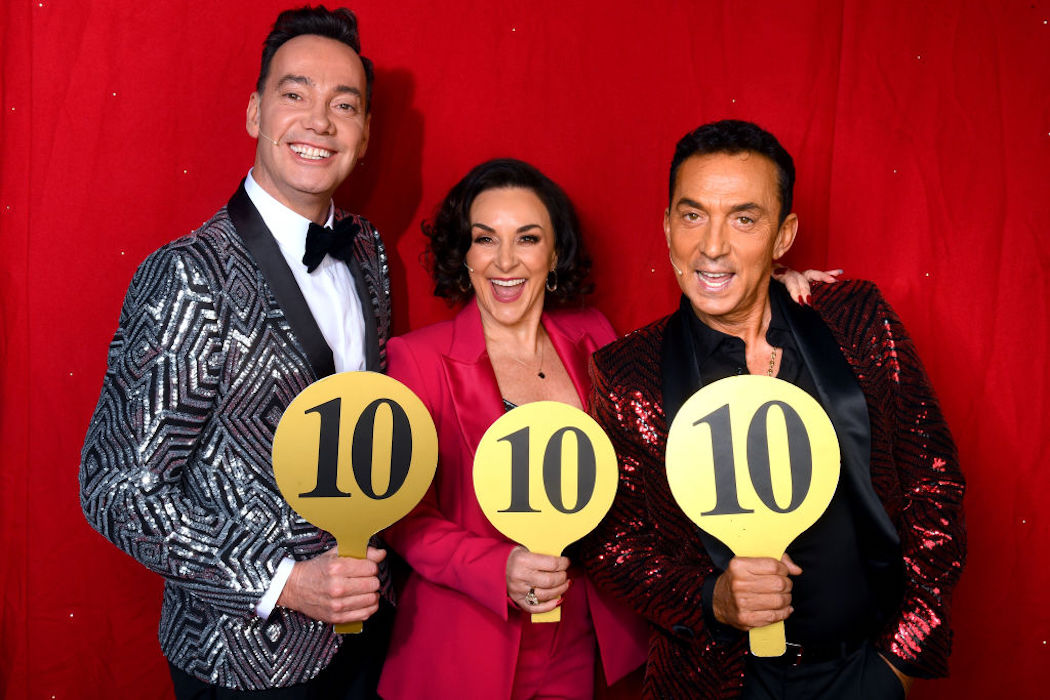 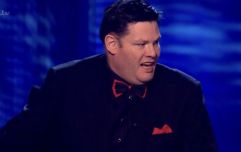 END_OF_DOCUMENT_TOKEN_TO_BE_REPLACED

"The stunning 20th series returns, bringing glamour and show-stopping dancing back to Saturday nights on BBC One.

"And we’re extremely excited to be able to welcome an audience back to the studio for this year’s shows."

Tess Daly and Claudia Winkleman will return to hosting duties this year.

END_OF_DOCUMENT_TOKEN_TO_BE_REPLACED

Earlier this year, Bruno Tonioli confirmed he will not be returning to Strictly Come Dancing. He has instead decided to focus on his career in America where he is a judge on Dancing with the Stars.

popular
Fans unimpressed with the Love Island reunion
Lauren Goodger assaulted and taken to hospital after baby girl's funeral
Everything we know about the Love Island reunion
Tasha's dad responds to Jacques' Instagram video
Barry Keoghan and girlfriend Alyson welcome their first child together
Love Island's Adam responds to claims him and Paige have split up
These baby names are set to be popular in 2030 (so maybe get in there now!)
You may also like
1 year ago
Peachy keen, jellybean! A Pink Ladies TV show is officially in the works
1 year ago
Hope is missing from Virgin River season 3 - here's why
2 years ago
Tonight's episode of The Rotunda will have you in tears
3 years ago
Did you spot this massive Phoebe mistake in the first episode of Friends?
3 years ago
This is what First Dates' barman Merlin Griffiths does in real life
3 years ago
Love Island's Eyal linked to a contestant from last year's show
Next Page