With a lead role as Superintendent Ted Hastings in one of the most applauded TV shows of the last decade, Line of Duty star Adrian Dunbar joins host Ryan Tubridy to look back on his illustrious career and to reflect on what it was like growing up in Northern Ireland.

In 2017, an action plan to positively develop rural Ireland was launched, with former Kerry footballer Pat Spillane appointed to work with local communities and relay concerns back to the government. 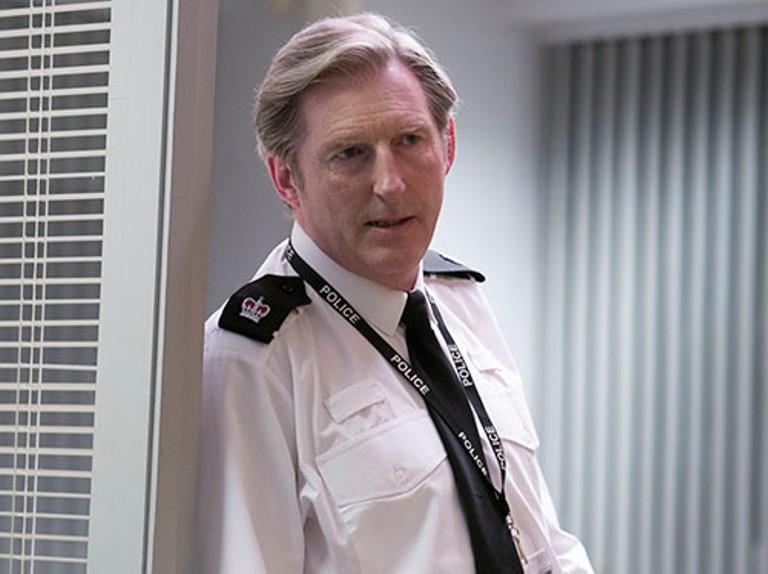 Adrian Dunbar in Line of Duty

Two years on, he will be joining Ryan to discuss if enough is being done to save rural Ireland.

Editor-in-chief of US Glamour Samantha Barry and TV presenter Laura Whitmore have gained international notoriety through their work in the media industry, and have remained firm friends throughout.

Samantha and Laura will join Ryan to chat about everything from their beginnings in Ballincollig and Bray to why it’s so important to them that women support each other. 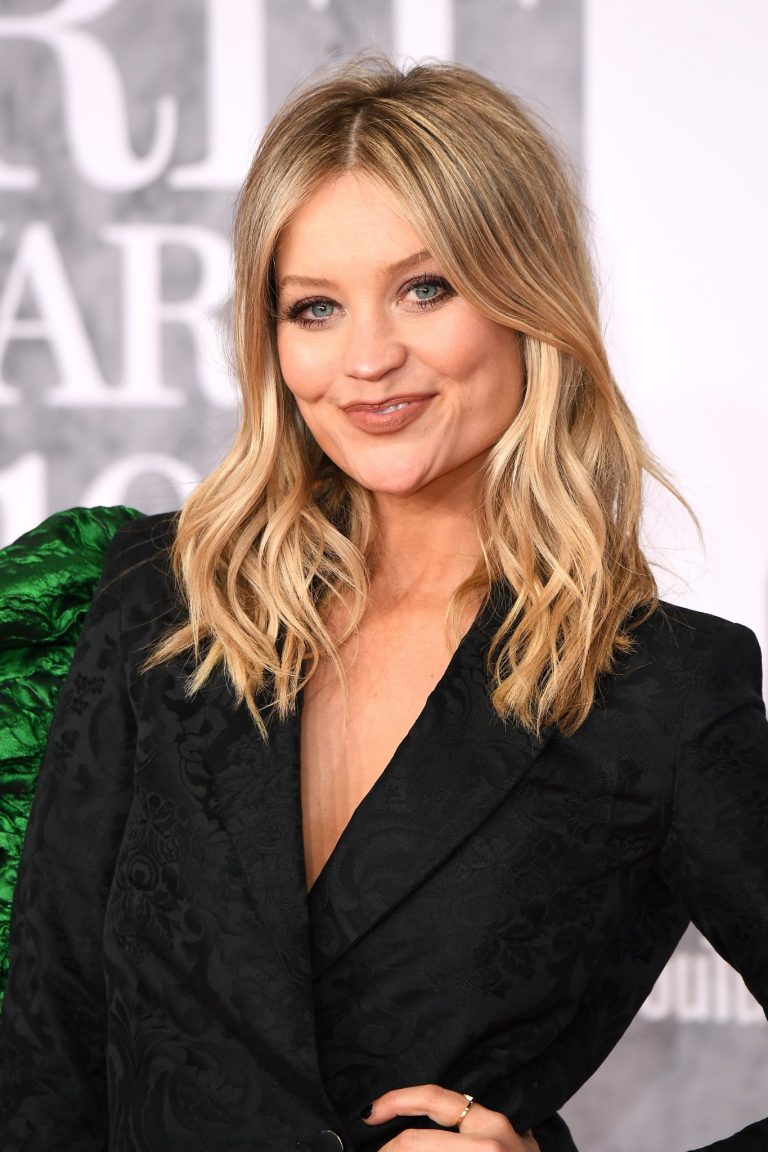 Portarlington native Fr Sean Hyland had a successful career as an electrical engineer, but after the deaths of his two children Seana and Ciaran, and then the death of his wife Liz, he decided to become a priest in his 60s.

END_OF_DOCUMENT_TOKEN_TO_BE_REPLACED

Similarly, Niall McDonagh’s journey to find faith came about following a string of family tragedies, when the death of his brother, father and cousin left him bereft. Fr Sean and Niall will be joining Ryan to chat about grief and why they turned to religion to cope.

Dessie Fitzgerald will join Ryan Tubridy to discuss how he lost two brothers and suffered a spinal cord injury during a hurling semi-final; and why he’s now committed to moving forward and embracing every second of life. 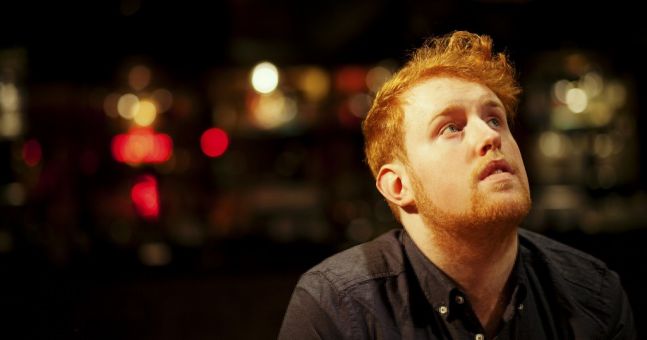 World Naked Bike Ride is an annual, worldwide event that highlights the vulnerability of cyclists on the roads, with full or partial nudity encouraged and participants urged to “bare as you dare".

To celebrate the event in Cork on the June 8, there will be 16 cyclists in their birthday suits riding through the Late Late Show studio.

Music will be from Gavin James and Cork band True Tides.