As Game of Thrones fans are no doubt aware, the final season is almost here.

There have been very, very few details revealed about the final season so far - understandably, it's one of the best-kept secrets in Westeros.

But now HBO has confirmed a small - yet significant - new detail:  just how long the final season is actually going to be.

Entertainment Weekly report that the network released the (North American) air dates and runtimes for each of Game of Thrones' six final episode.

Episode One will air on Sunday, April 14 and be 54 minutes long.

Episode Two will air on Sunday, April 21 and be 58 minutes long.

Episode Three will air on Sunday, April 28 and be 1 hour and 22 minutes long.

Episode Four will air on Sunday, May 5 and be 1 hour and 18 minutes long.

Episode Five will air on Sunday, May 12 and be 1 hour and 20 minutes long. 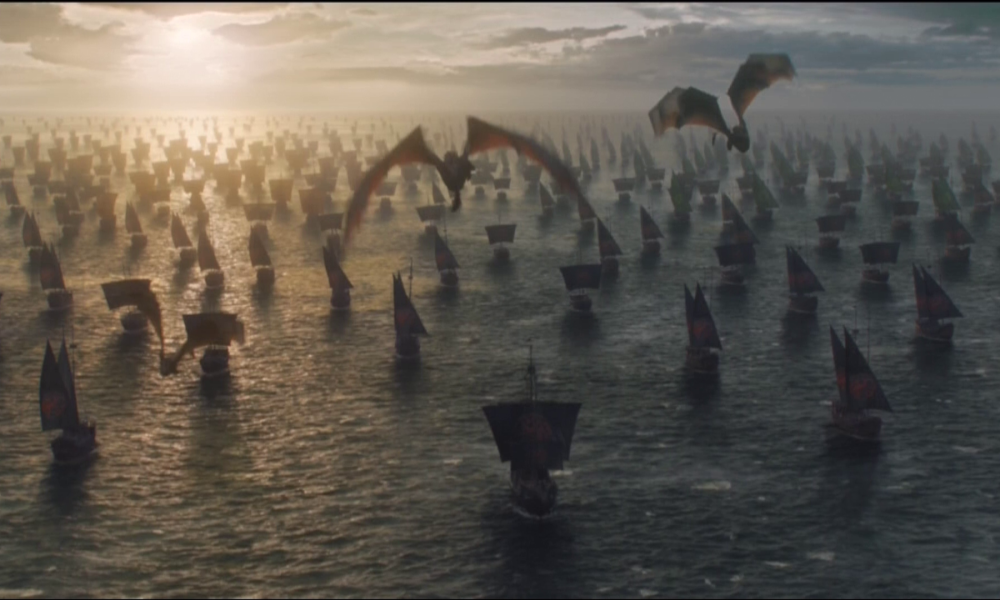 END_OF_DOCUMENT_TOKEN_TO_BE_REPLACED

This makes the average episode length for Game of Thrones' final season 72 minutes - definitely longer than average. Yet not quite the "feature film" length that some fans had been hoping for.

Either way, though, Game of Thrones fans in Ireland will have to wait until the following day to be able to catch up on what's happening in the world of Westeros.

The episodes will be broadcast on Sunday's at 9pm EST in the United States and Canada, or 9pm on Mondays on Sky Atlantic and NOW TV in Ireland and the UK.

Unless you're willing to stay up into the early hours of Monday morning, as season 8 will be simulcast.

A spokesperson for Sky has confirmed that Game of Thrones' final season will be airing at the same time as it is broadcast on HBO in North America.

Yes, this means that it will all be beginning very early in the morning. The live simulcast of the first episode will kick off at 2am on April 15, if we're being exact.

If you're not up for staying up super late/getting up super early, the episode will also be airing on Sky Atlantic and NOW TV at 9pm that evening.


popular
Coronation Street's Geoff and Yasmeen storyline sparks more than 100 Ofcom complaints
BRB, running to Penneys for the €19 trousers that look like they cost ten times the price
Say hello to the €40 Stradivarius dress you're going to be seeing everywhere in summer
The comfy €42 M&S boots we're going to be living in all spring
Holly Willoughby's Zara shirt is the workwear must-have you need in your life
EastEnders have 'revealed' Bex Fowler's exit storyline
Netflix's The Woods is the thriller that will be your next TV obsession
You may also like
2 days ago
QUIZ: How many of these Derry Girls characters can you name?
4 days ago
QUIZ: How well do you remember the very first episode of The O.C.?
1 week ago
First look at Season 6 of Line of Duty suggests a new character is commanding AC-12’s attention
1 week ago
Sky share the first trailer for Maisie Williams' Two Weeks To Live and we're already hooked
1 week ago
First Dates Ireland are looking for single people to take part in the next season of the beloved show
1 week ago
Line of Duty Season 6 is set to air in Autumn as new plot details are revealed
Next Page