There's an *NSYNC superfan movie coming, and it's gonna be me - in it

A few years ago, *NSYNC split up.

They then got back together for a bit. Then they split up again. Then they released another album. Then Justin Timberlake fairly solidified his place in pop culture as a solo artist.

It seemed like it was pretty much over for the boys, until last year when they appeared during Ariana Grande's Coachella set to perform 'Break Up With Your Girlfriend, I'm Bored.'

Apart from Justin. He wasn't there. But listen, it doesn't matter because there's a new *NSYNC movie coming and he's bound to make an appearance in that, surely. 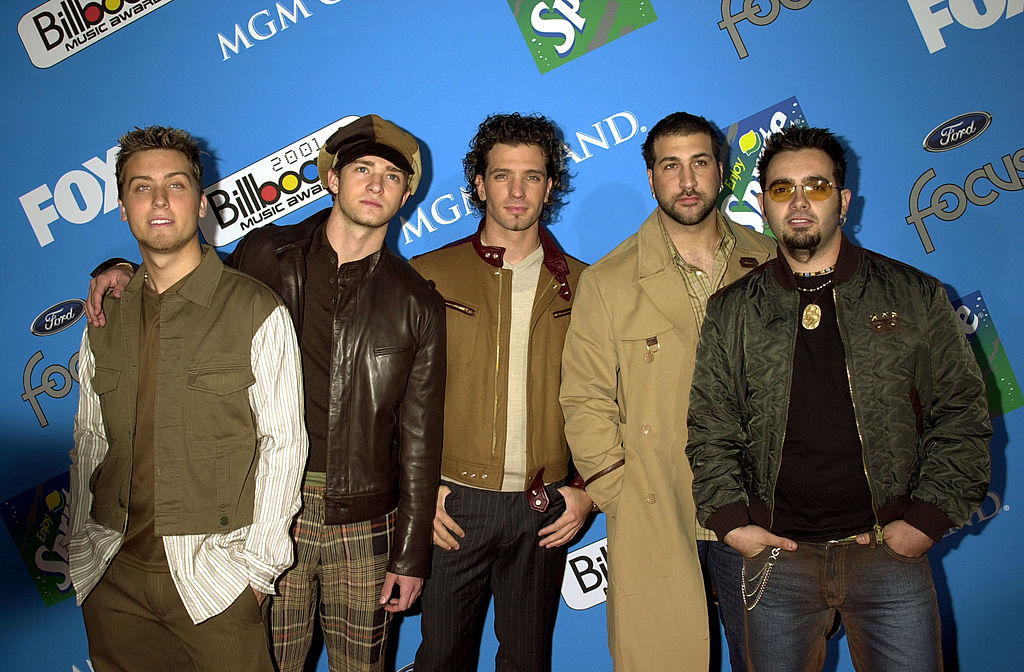 According to Variety, the new movie is a sort of cross between Girls Trip and Pitch Perfect - about two *NSYNC superfans from Utah who buy a motorhome to travel across the country and follow the lads on their last national tour. 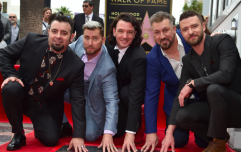 END_OF_DOCUMENT_TOKEN_TO_BE_REPLACED

Produced by *NSYNC's own Lance Bass as well as Cindy Cowan, the film is set during the band's 2001 tour, meaning that there's sure to be a substantial amount of flared jeans, body glitter, and intense harmonising.

Bass said previously that the band's music was going to be a heavy influence on the film and that there could even be the potential for a Broadway musical version of the story if all goes to plan.


popular
This €4 foundation is honestly our BEST beauty discovery of 2020
Say hello to the perfect work dress, that will cost you just €19 in Penneys
We just found the perfect 'jeans and a nice top' top, and it's only €17 in New Look
Olly Murs has shared an incredibly emotional tribute to his dear friend Caroline Flack
This Kilkenny store creates engagement rings using the world’s oldest jewellery techniques
Say hello to the most expensive Irish whiskey ever made, which costs €35,000 per bottle
The gorgeous Penneys trousers that are a must-have for your workwear wardrobe
You may also like
8 months ago
Stop everything because an NYSNC reunion could finally be happening
3 years ago
Nostalgia alert! *NSync had a mini reunion last night
3 days ago
Line of Duty Season 6 is set to air in Autumn as new plot details are revealed
4 days ago
Absolute scenes as Shaughna is dumped from Love Island following explosive recoupling
4 days ago
JLS perform together for the first time in seven years on BBC's The One Show
4 days ago
BBC release first trailer for the highly-anticipated Noughts + Crosses
Next Page