This is the 'significant' Modern Family character that was killed off

Needless to say, this story contains spoilers for Modern Family.

Really. It does, we swear.

Modern Family fans have been a bit on edge ever since it was confirmed earlier this year that a "significant" character was going to be killed off.

Mostly because they thought it was going to be one of the members of the core three families.

Well, the scenes officially played out last night - and here's what happened... 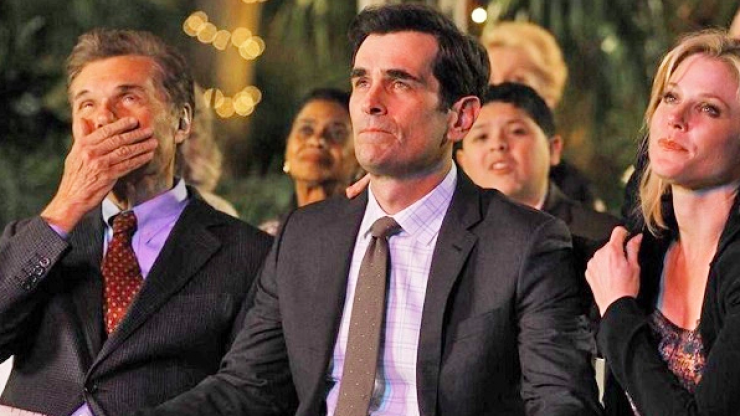 Within minutes of the Halloween-themed episode, Claire Dunphy got a call from her step-dad to tell her that her mum, DeDe, had passed away.

Throughout the episode, she and her brother, Mitchell, used the Halloween festivities as a way to distract themselves from the sad news - as Phil and Cam tried to cheer their partners up.

Claire and Phil's kids also dealt with the news in their own unique ways.

Luke cracked jokes about his grandmother coming back as a zombie, while Hayley tucked into the Halloween candy as a way to cope. 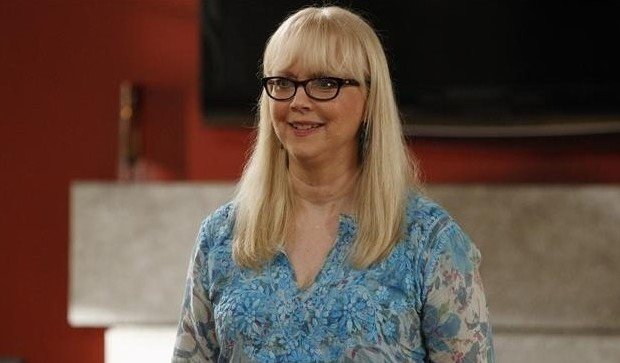 Meanwhile, Alex had a more out of character  (and kind of surprising) reaction to the news - what, you didn't think we were going to spoil that, did you?

The series' co-creator, Christopher Lloyd, said last month that a "significant character" was going to pass away and it "will be a moving event — an event that has repercussions across several episodes.”

“We’re handling some bigger life events in this season.

“We do deal with a death, which is certainly a topic that families have to deal with, and on television, it’s not easy to do because that’s a heavy subject.

"But at the same time, it would seem unusual for a family not to go through it.”

popular
A celebrity hairstylist just shared a genius hack for the perfect messy bun
Here are all the Instagram accounts of the stars of Netflix's Cheer
Penneys has a new homeware collection – and it looks so high-end
What we can expect from Emily in Paris seasons 3 and 4
Someone has ranked the penis size of men from all over the world
Cheer season 2 further highlights the vulnerability of its young stars
Why Are Men so Obsessed With Boobs? The Answer is Pretty Surprising...
You may also like
2 weeks ago
10 of the best on-screen fashion moments from 2021
2 weeks ago
And Just Like That... episode 5: What's next for Miranda and Che?
3 weeks ago
And Just Like That... episode 4: New friendships are formed and others are lost
3 weeks ago
After three long years, The Apprentice is coming back this January
1 month ago
And Just Like That... creator explains why Carrie didn't call 911
1 month ago
Why didn't Carrie call 911 in And Just Like That...?
Next Page