It's been a few weeks now since Prince Harry and Meghan Markle announced their decision to leave the royal family.

The news came as quite a shock to the Queen, the general public, and anybody else who never expected Prince Harry to choose the love of his life over his granny, for some reason.

It didn't, however, come as a surprise to Meghan's estranged family, who have doing their utmost to chat an inordinate amount since the announcement was made. 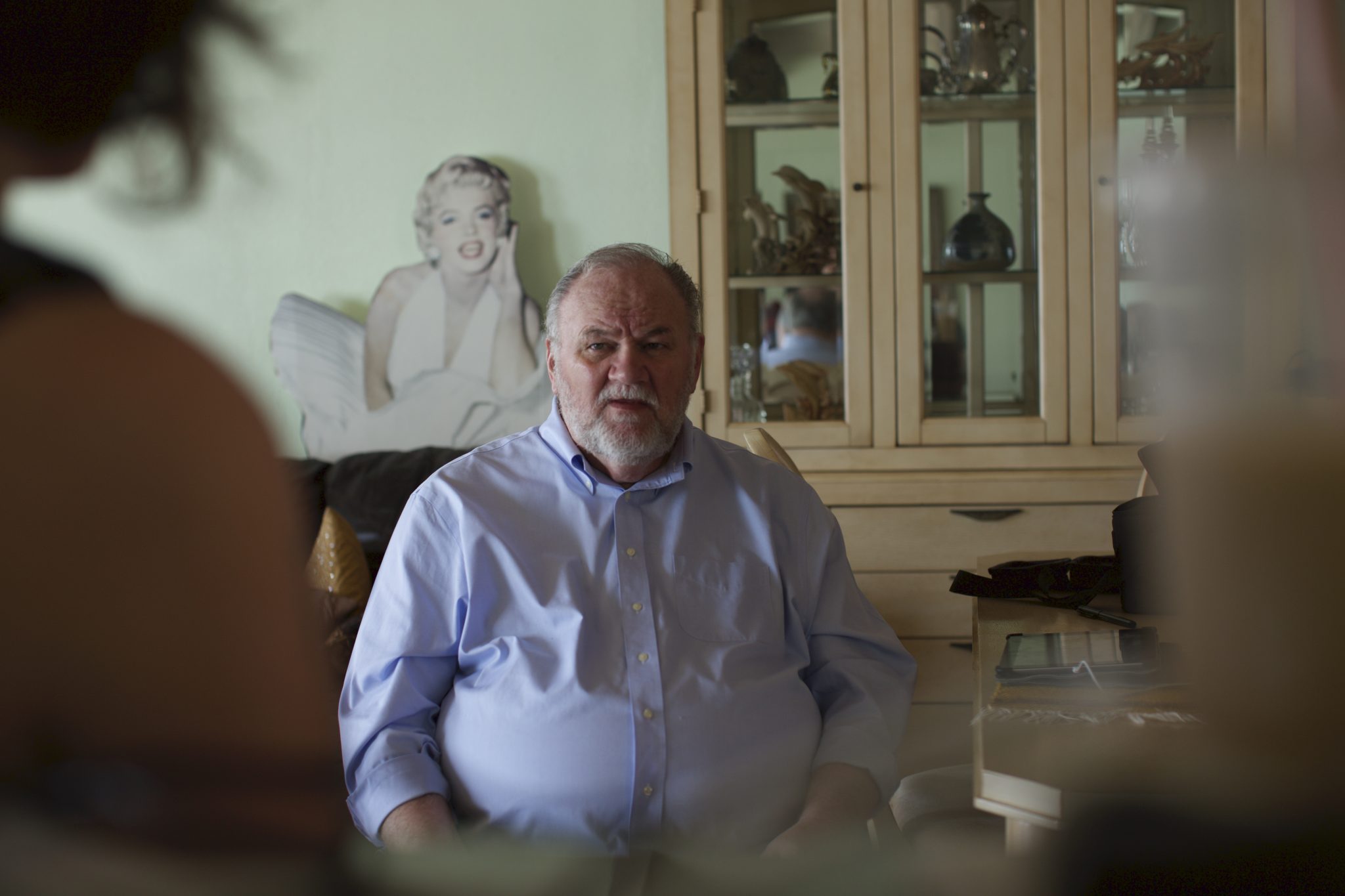 Among them is Meghan's father, Thomas Markle, who has decided to give a tell-all interview in the midst of all the drama to set the record straight.

Or rather, set the record at all. 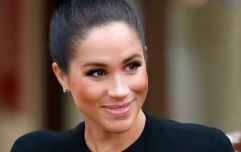 END_OF_DOCUMENT_TOKEN_TO_BE_REPLACED

He'll be chatting away on his upcoming documentary, aptly named Thomas Markle: My Story, all about the breakdown of his relationship with Meghan over the years.

The documentary will also feature Thomas's raw reaction to the news that his daughter was planning to step back from her royal duties, as well as his thoughts on his grandson, Archie, whom he has never met.

Worth a look sure, if you're at all inclined.

Thomas Markle: My Story will air on Virgin Media One on Monday, January 27 at 10pm.


popular
Say hello to the perfect work dress, that will cost you just €19 in Penneys
Holly Willoughby just wore the cutest €40 dress from Marks and Spencer
We're obsessed with the €50 Zara dress that's perfect for day two of a summer wedding
Penneys is currently selling €11 loafers that look JUST like the famous Gucci ones
Molly Mae to donate 100 percent of her PLT collaboration profits to MIND in honour of Caroline Flack
Olly Murs has shared an incredibly emotional tribute to his dear friend Caroline Flack
Sorry, what? Apparently, one in 30 people poo in the shower and we're feeling alarmed
You may also like
2 hours ago
Meghan Markle and Prince Harry pictured together for first time since stepping down from the royal family
1 day ago
Say hello to the €45 face oil that Kate Middleton absolutely SWEARS by
2 days ago
Meghan Markle and Prince Harry 'besotted' with each other since stepping back from royal life
3 days ago
Meghan Markle and Prince Harry have reportedly laid off 15 staff members as they close Buckingham Palace office
5 days ago
A royal replacement: Prince Harry’s role as captain-general of the Royal Marines has been named
1 week ago
Here's why The Queen has asked Prince Harry and Meghan Markle to return to the UK
Next Page