There have been multiple allegations of workplace issues in the production.

A Warner Bros. spokesperson confirmed to Variety this week that Glavin, Leman, and Norman have since "parted ways" with the show. 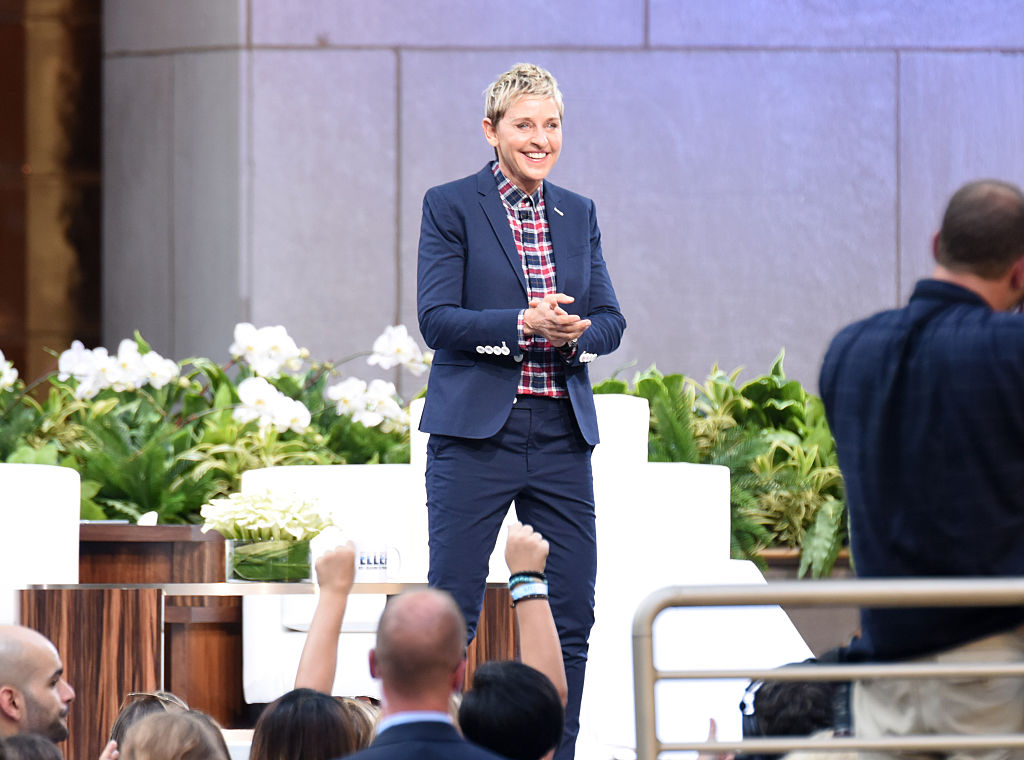 Ellen Show staffers were informed of the news on Monday via a videoconference call with DeGeneres in which she told her employees that she was "not perfect." 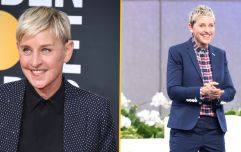 END_OF_DOCUMENT_TOKEN_TO_BE_REPLACED

According to multiple sources, DeGeneres said that producers had sometimes not been as sensitive to "humans beings" in the running of the show. She added that the allegations made against the show's culture were "heartbreaking" and vowed to make the production of the series a smoother process going forward.

Producers Mary Connelly and Andy Lassner, who have been with the show since its inception, said that the internal investigation into the workplace culture did not point to any systemic racism on The Ellen Show, but that more effort would be made for inclusion and diversity in future.

They added that all employees, including DeGeneres, will be taking part in diversity and inclusion workshops.

The initial allegations came after a source quoted in a Buzzfeed article said that employees were working in an environment "dominated by fear." 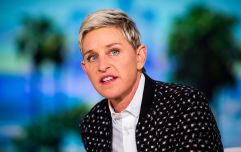 END_OF_DOCUMENT_TOKEN_TO_BE_REPLACED

The report alleged that an employee had been fired for attending a funeral and that two black staff members were joked about by producers for seemingly looking alike.

“They feel that everybody who works at The Ellen Show is lucky to work there," read the report.

"So if you have a problem, you should leave because we’ll hire someone else because everybody wants to work here."

popular
Irish person dies after drowning in Spanish resort swimming pool
Love Island's Danica said she felt "disrespected" in the villa
Everything we know about Love Island USA's Irish premiere
Galway dog charity sees surge in owners surrendering dogs
Dami explains why he was "angry" during the Love Island reunion
WhatsApp introduces way to choose who can and can't see you're online
Actress Anne Heche in coma following car crash
You may also like
2 years ago
Ellen DeGeneres addresses workplace allegations in letter to staff
2 years ago
Looks like Meghan could be doing her first TV interview with Ellen DeGeneres
3 years ago
Ellen de Generes gives emotional interview recalling sexual abuse
3 years ago
Piers Morgan just insulted Ellen DeGeneres, and we have NO time for it
3 years ago
Saoirse Ronan reveals what she did after the Golden Globes and we'd be the exact same
3 years ago
Ellen DeGeneres is trying to convince Kevin Hart to host the Oscars in spite of what's gone on
Next Page