We never recognised him.

Long before he was over-enunciating the ‘P’ in Potter, Tom Felton was starring in another one of our favourite childhood films.

Yes, Draco Malfoy might be what Tom is best known for now but before the Harry Potter films were released in 2001, you might have recognised him from something else. 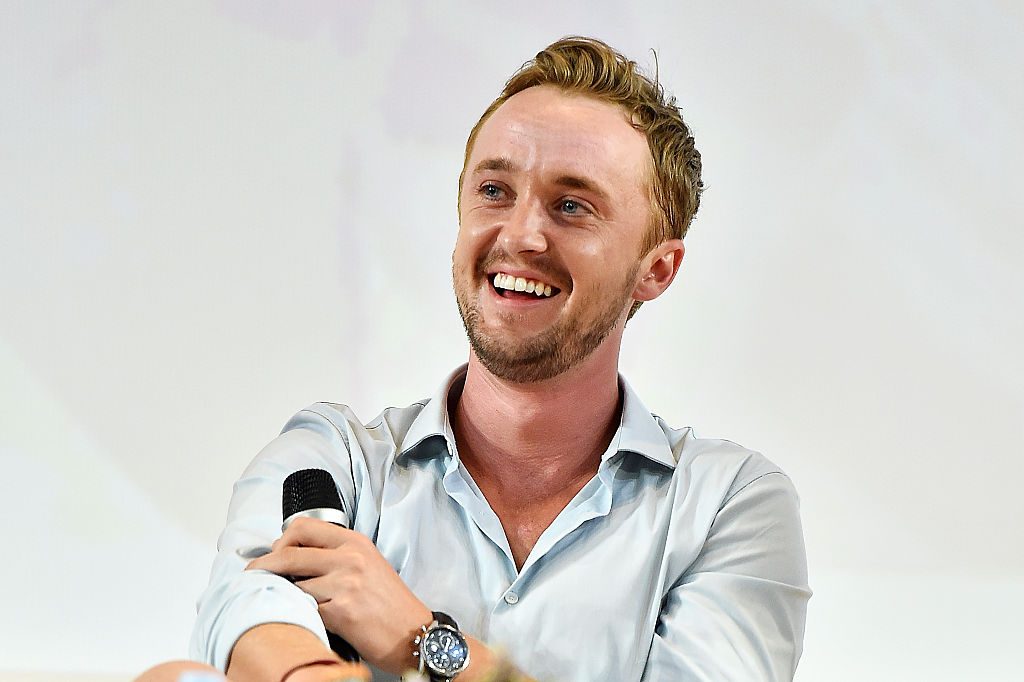 END_OF_DOCUMENT_TOKEN_TO_BE_REPLACED

Back in 1997, when he was just 10 years old, Tom Felton inhabited the role of Peagreen in The Borrowers.

Need reminding? Picture young Tom with a red wig and you’ve got it. 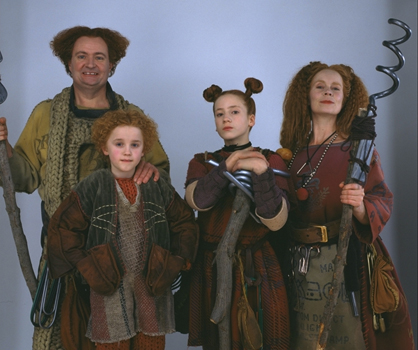 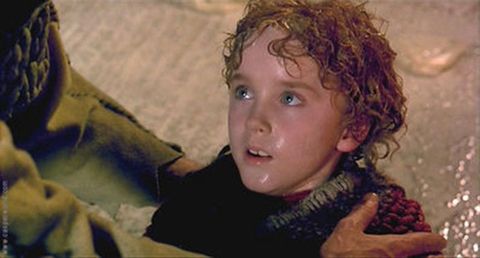 Yep, we couldn’t believe it either.

And now that we’ve seen a red-headed Felton, it’s weird seeing those platinum locks that used to look so familiar.

Girls With Goals || Her · Ep.160: The Beauty Of Coaching - Hayley Harrison joins us from Sport Ireland
popular
Body found in search for missing woman in Waterford mountains
Queen signs note 'Lilibet' in final goodbye to Prince Philip
Roz Purcell introduces 4 - 30 sizing for new Hike Life collection
Jockey Lorna Brooke dies aged 37 after racecourse fall
Abducted French girl, 8, found in Switzerland five days after disappearance
Pasta with gin sauce is a thing apparently – and honestly, it sounds SO good
WATCH: The trailer for the new Sophie Toscan du Plantier documentary is here
You may also like
1 month ago
Sarah Harding reveals her cancer has spread and admits this Christmas was 'probably her last'
1 month ago
Stacey Solomon has revealed the role her boys (and dogs) will play at her wedding
2 months ago
JoJo Siwa introduces her new girlfriend in anniversary Instagram post
6 months ago
Jackie Stallone: Celebrity Big Brother star and Sly's mother dies aged 98
8 months ago
Ed Sheeran is reportedly expecting a baby with wife Cherry Seaborn
10 months ago
Model Joanna Cooper has introduced her new puppy 'Kevin' to the world
Next Page