Streaming service Peacock is like any other and loves a good true crime drama and their latest take on the genre is just as dark and twisted as the last.

Fans of the genre might remember this case from Netflix's Abducted In Plain Sight which left viewers on the edge of their seats wondering how something so horrific could occur. 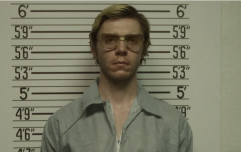 END_OF_DOCUMENT_TOKEN_TO_BE_REPLACED

The drama revolves around the story of 12-year-old Jan Broberg who was kidnapped in her home of Pocatello, Idaho and investigators were left stumped by her disappearance.

She was later kidnapped a second time by who turned out to be the same person only two years later, leaving her loved ones and authorities just as confused.

Both times she was taken, it was found that she had been abducted and groomed by family friend and neighbour Bob Berchtold, who the family knew as B. 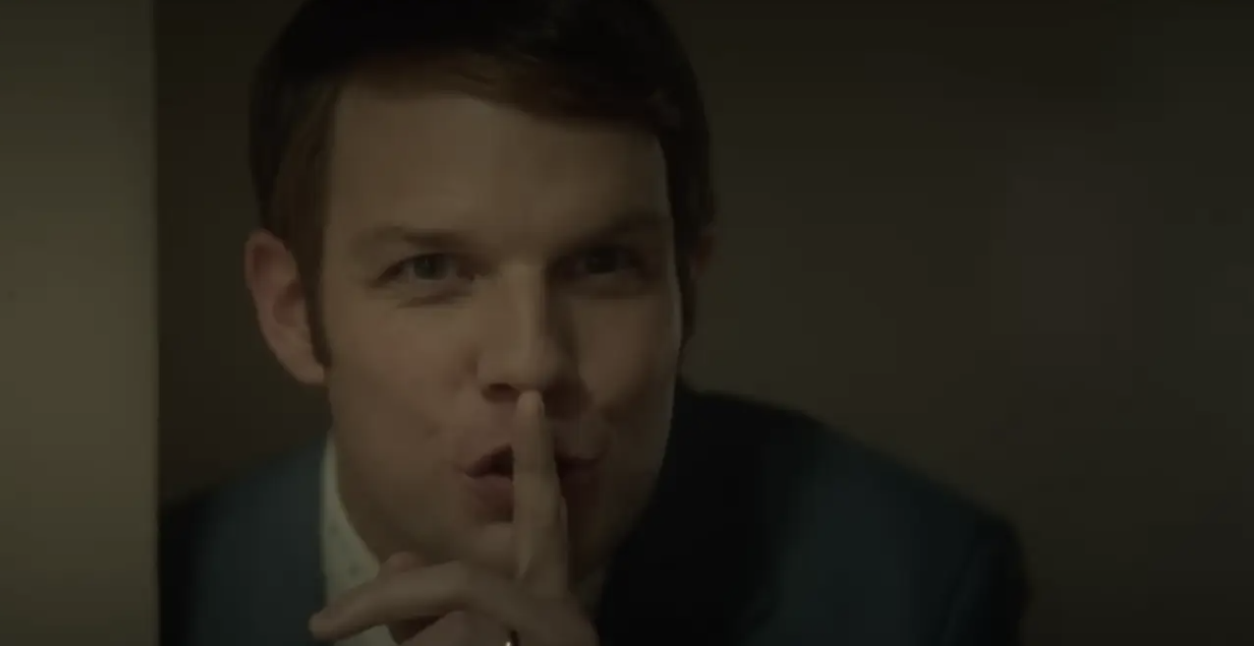 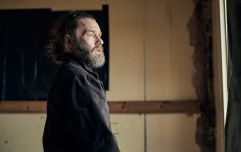 Netflix's latest true crime thriller can only be described as disturbing

END_OF_DOCUMENT_TOKEN_TO_BE_REPLACED

As it turned out, Jan had been groomed by B, but her parents Robert and Mary Ann had also been trapped in his lies as they trusted him with their children and had their own sexual affairs with him.

The story is now being adapted by Peacock for their A Friend Of The Family series, which stars Anna Paquin, Colin Hanks, and Jake Lacy and is being produced by Jan herself.

The original incident occurred in the 1970s, where the family were part of the Church of Latter Day Saints. Due to their friendship and close relationship with Bob, he was never suspected of Jan's disappearance.

Bob managed to drug the then 12 year old and took her to Mexico where he convinced her she had been contacted by aliens and was chosen by them for an extra-terrestrial mission to have children with a male they had chosen. 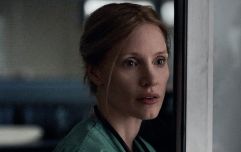 This is the true story behind The Good Nurse on Netflix

END_OF_DOCUMENT_TOKEN_TO_BE_REPLACED

After authorities found Jan, she was legally married to B in Mexico and before he could be reported by her parents, B's wife Gail threatened Jan's father that if he didn't drop the charges, she would expose his affair with B. Her parents then agreed to sign affidavits claiming that B has assumed he had permission to take Jan. 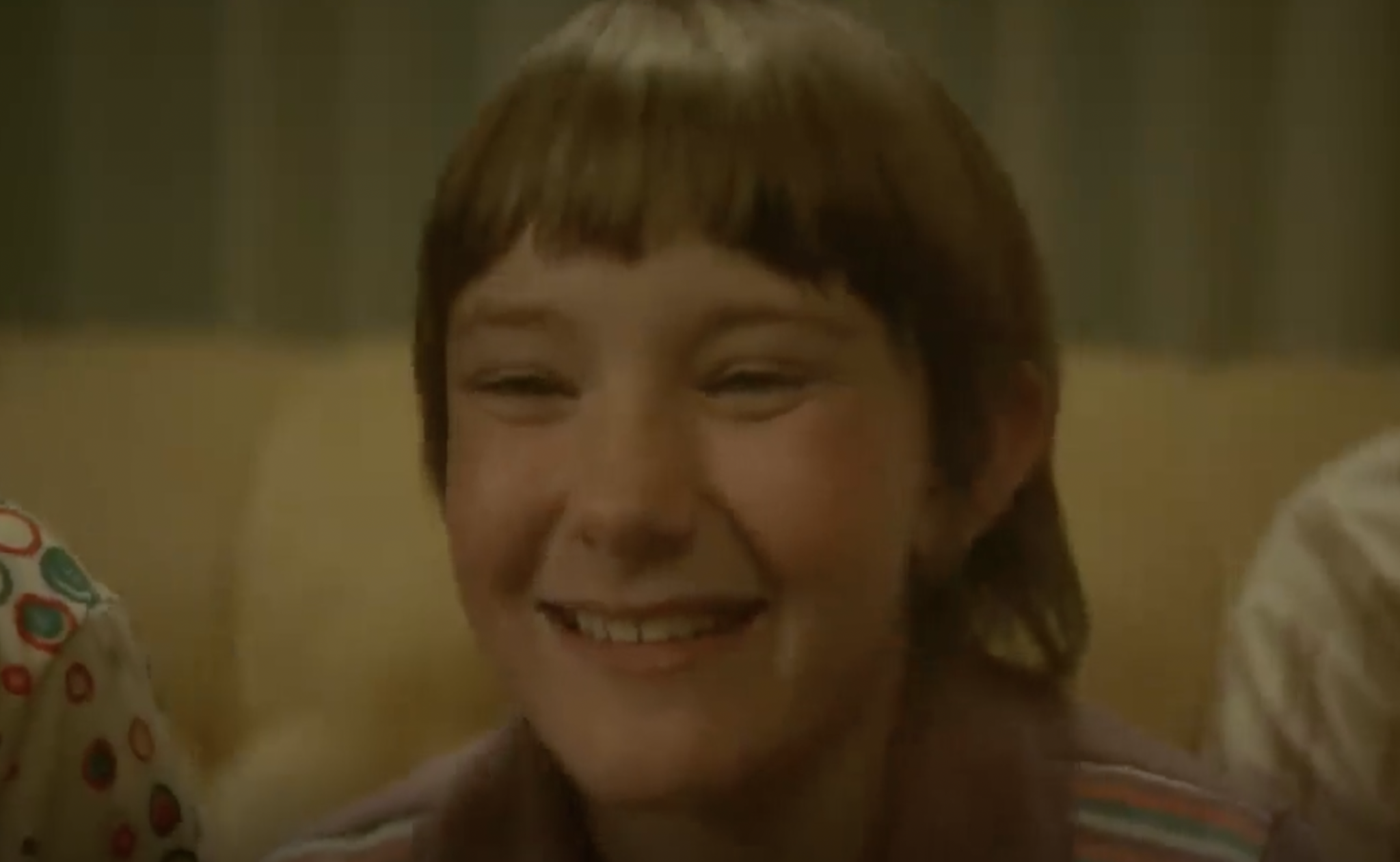 B then managed to rebuild his relationship with the family as he began an affair with Mary Ann. When Jan was 14, and still convinced she was on an alien mission, she disappeared again.

This time, a note had been left saying she had ran away but B had yet again taken her and her disappearance wasn't reported for two weeks.

B was then charged with first degree kidnapping, among other charges once Jan was found. It wasn't until she was 16 that Jan began to believe the truth and that the alien mission was not real.

Jan went on to write a book about her abductions called Stolen Innocence: The Jan Broberg Story and later became an actress, now bringing her story to the small screen.

A Friend Of The Family airs on Peacock on 6 October.

popular
"You can’t imagine what it feels to have had a baby and yet feel like you didn’t"
The Lion King is returning to Dublin next year
Kate Garraway gives heartbreaking update about Derek's health
Bad Sisters stars snap back at New York Times article that called them British actors
Gwen Stefani reportedly pregnant with baby number four
Mother of missing X Factor star speaks out a month after his disappearance
Oscar winning Green Book actor found dead on New York street
You may also like
1 month ago
Where are the family from The Watcher now?
2 months ago
Netflix's true crime series Sins of our Mother is seriously insane
3 months ago
The Vanishing Triangle series coming to Virgin Media this year
3 months ago
Everything you need to know about Netflix's I Just Killed My Dad
4 months ago
Girl in the Picture: Netflix's new true crime documentary is absolutely terrifying
5 months ago
Drama series about Maxine Carr and Ian Huntley is filming in Dublin
Next Page