So it seems that Love Island's Gemma Owen already knows one of the new islanders as Casa Amor kicks off tonight.

During the last night the show was on the air, we saw the girls head off to Casa Amor after being told they were going on a girls night out, and six new boys are on the way to keep them company.

END_OF_DOCUMENT_TOKEN_TO_BE_REPLACED

While the boys only discover the girls are gone tonight, six new girls arrive at the main villa to get to know them.

One of the new boys entering the villa is Billy Brown, and according to The Sun, he already knows Gemma as the two follow each other on Instagram.

A source told the publication: “Billy is a ladies man and he’s definitely going to bring some fireworks into the villa. 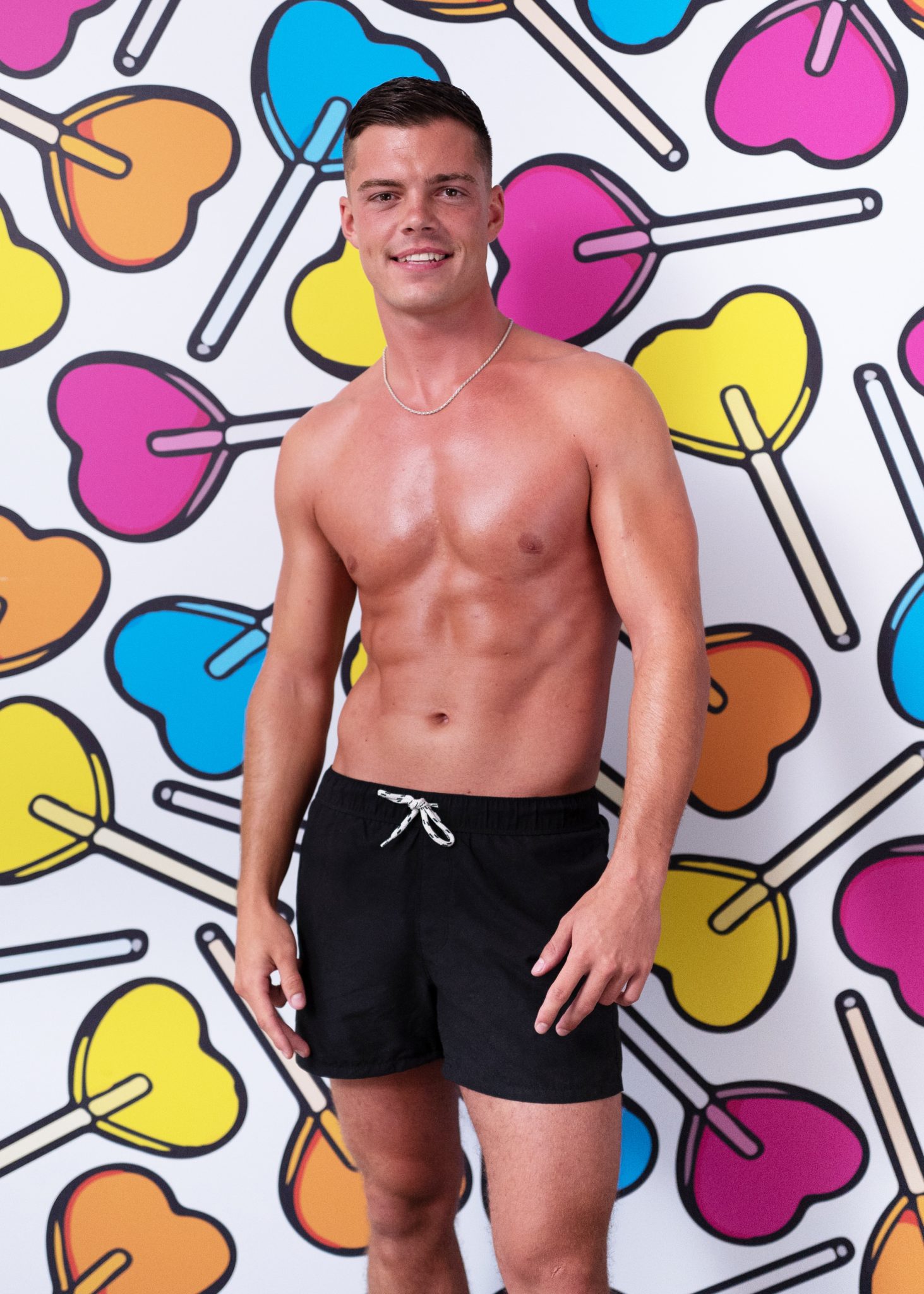 END_OF_DOCUMENT_TOKEN_TO_BE_REPLACED

“He knows what he wants and isn’t shy about going after someone he fancies – whether they are in a couple or not.”

23 year old Billy is originally from Surrey and works as a roofer, and he's hoping to find love in Casa Amor.

One thing he isn't afraid of is stepping on people's toes, saying: "I’ve not got my eye on one girl, it’s all of them! I need to get to know them all.

"This is about winning the girl I want, sort of thing. If that girl has a better connection with me and likes the look of me more then I’m obviously going to change her mind.”

popular
Fleetwood Mac's Christine McVie has died aged 79
Jill Scott admits she gave Owen Warner extra food at meal time
Fundraiser set up for boy attacked by pit bull in Wexford
Warning to Irish public over major rise in burglaries
Hollyoaks star Jorgie Porter has welcomed a baby boy
The trailer for Emily in Paris season three has dropped
Gwen Stefani reportedly pregnant with baby number four
You may also like
1 day ago
"I've got nothing to hide": Ekin-Su confronts Davide over afterparty video
5 days ago
Love Island: Davide "not surprised" by Gemma and Luca's split
1 week ago
Love Island's Chloe and Millie have moved in together after splitting from Toby and Liam
1 week ago
Love Island stars rush to support Luca Bish after his split from Gemma Owen
1 week ago
Luca Bish addresses Gemma Owen breakup
3 weeks ago
Dami Hope and Indiyah Polack set to move in together
Next Page