The bit you didn’t see.

We would have thought that producers on I’m A Celeb would be only too delighted to share all the mad goss from the show with viewers, however, looks like they’ve been holding out on us.

Yes, according to host Dec Donnelly, viewers weren’t shown a rather juicy bit of footage during one of the episodes last week.

Dec says that two contestants had a bit of a falling out last week but the clip never made it to air. 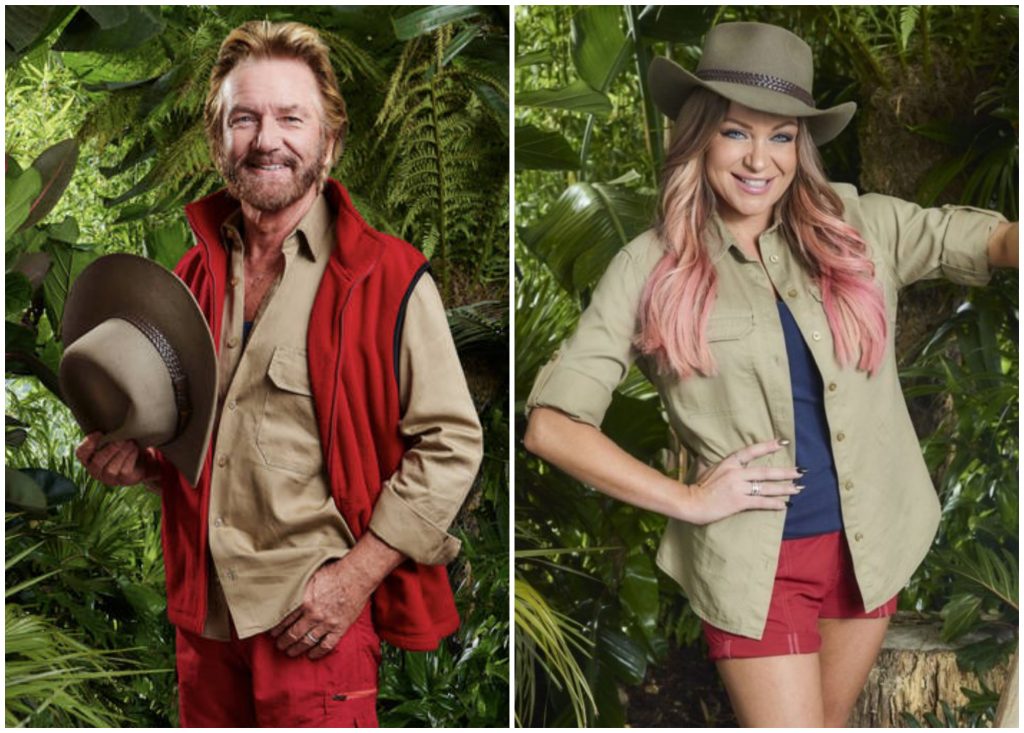 “John has already started to crack and Nick is biting his lip,” Dec said of the campmates' relationships with Noel.

“Rita wasn’t happy yesterday down at the trial.

“It wasn’t in the show tonight but when we were filming the trial, Rita had a go, didn’t she?

“Then Noel and Harry were kind of talking amongst themselves and she went, ‘Weren’t you two listening?’

Noel says he is a bit like Marmite for many, and that’s proving to be the case on this year’s show with him already rubbing some of the campmates up the wrong way.


popular
David Beckham shared his dinner on social media and we really wish he hadn't
19 brilliant books to read while you're social distancing
Nikon is offering free online photography classes for the month of April
People are freaking out thinking that their star signs have changed
10 summmer dresses we are ordering this week to cheer ourselves up
#Covid-19: Press Up offering Ireland's frontline workers secure, isolated accommodation
#Covid-19: Kim Kardashian says lockdown has made her realise she doesn't want more kids
You may also like
1 day ago
The Sister is the gripping new drama that will be your next TV obsession
1 week ago
Just My Luck is on TV this morning and that's our Saturday sorted
1 week ago
Home Before Dark is the mystery series everyone's going to be talking about this year
3 weeks ago
The trailer for the Who Wants To Be A Millionaire drama Quiz has been released and we're already hooked
3 weeks ago
The Late Late Show cancels live Limerick show due to coronavirus fears
4 weeks ago
Cancel all your plans because Bridesmaids is on TV tonight
Next Page