The Vampire Diaries finished its eight-season run last year, and ever since many fans of the supernatural series have been looking for something to fill the void.

Well, it looks like Netflix could be here to the rescue and with one of TVD’s most popular stars.

According to reports, Ian Somerhalder has signed up to be a part of a new Netflix vampire show called V-Wars, based on a book about Dr Luther Swann, who will be played by Somerhalder.

The show is said to be about a vampire disease that spreads and forces humans to fight back against the vampires.

The Hollywood Reporter says that Somerhalder’s character will work tirelessly to uncover what caused the disease to spread, why his best friend turned into a murderous vampire, and find a way to cure them all.

Not only will Ian serve as one of the show’s stars but also he will act as director on the upcoming series also, according to reports. 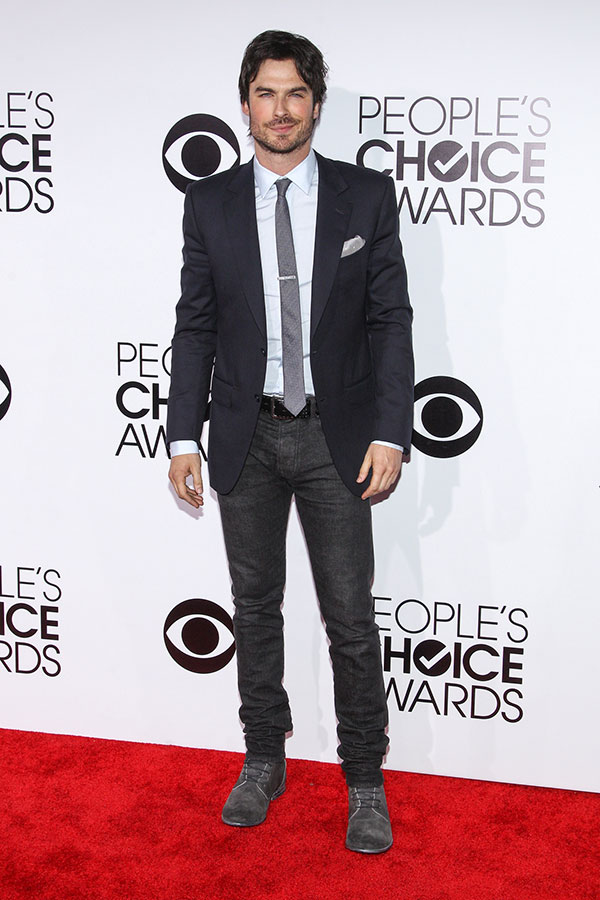 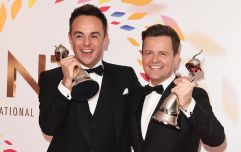 END_OF_DOCUMENT_TOKEN_TO_BE_REPLACED

“We could not have dreamed of a better choice than Ian Somerhalder to bring his keen understanding of these genre from his years of starring in The Vampire Diaries to lead the cast of V-Wars as Dr Luther Swann and to be the creative force on this series, as well as to serve as a director this season,” president of production company IDW Entertainment, David Ozer, said of Ian’s role on the show.

"We are thrilled to partner with Netflix to bring the multifaceted world that Jonathan Maberry created to audiences worldwide."

According to Netflix, the show will be 10 episodes in length, however, no release date has been announced as of yet.

popular
Netflix's Cheer star Jerry Harris arrested on child sex images charge
Britney Spears doesn't want to perform again any time soon, according to court documents
Nicola Coughlan chats Derry Girls season three and upcoming Netflix show, Bridgerton
Kate Middleton has addressed the rumours that she's pregnant with her fourth child
Dublin restaurant nominated for Best Luxury Steakhouse in the world award
Eight Of The Best Films And Documentaries On 9/11
Here's what happens on every day of your menstrual cycle (roughly)
You may also like
1 week ago
Gogglebox Ireland returns to TV tonight and there's some new faces!
2 weeks ago
Irish Women in Harmony will be on tomorrow night's Late Late Show
2 weeks ago
Grey's Anatomy will start shooting season 17 this month and it's the news we needed!
2 weeks ago
QUIZ: How well do you really remember the first episode of Grey's Anatomy?
3 weeks ago
This new Netflix property show will fill that 'Selling Sunset' void in your life
1 month ago
Netflix have shared the first look at Lily James and Armie Hammer in Rebecca
Next Page