The Victoria's Secret Fashion Show reportedly won't be airing on network TV this year - as the CEO of the parent company said that it was no longer the "right fit."

In a memo obtained by CNBC,  L Brands CEO Les Wexner said that "fashion is a business of change" and that the brand "must evolve and change to grow."

He explained that they had been “taking a fresh look at every aspect of our business," and that they didn't believe network TV was the right fit for them anymore. 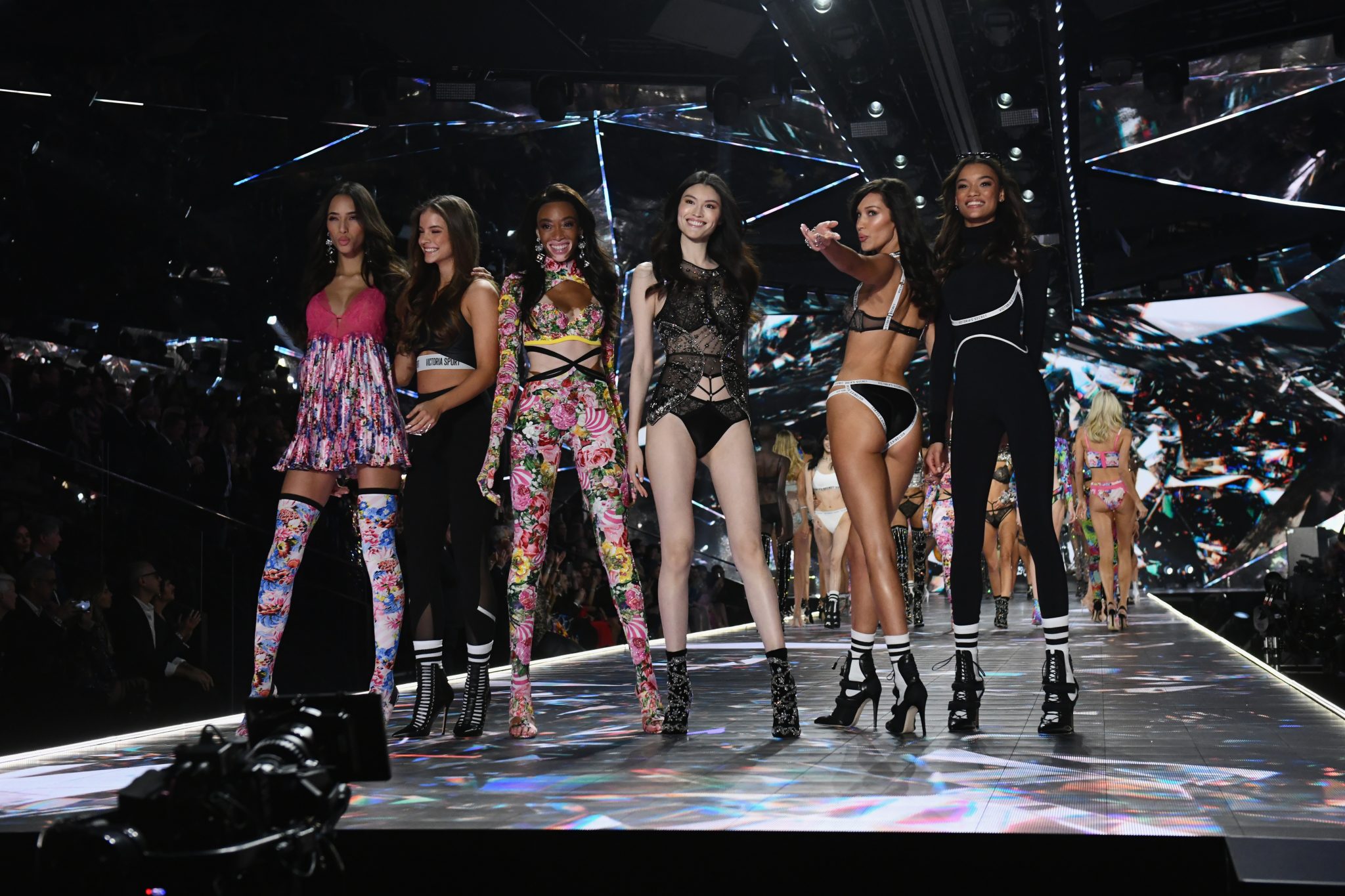 "In 2019 and beyond, we're focusing on developing exciting and dynamic content and a new kind of event.

"[It will be] delivered to our customers on platforms that she's glued to … and in ways that will push the boundaries of fashion in the global digital age.

"I've never been more excited about the power of this brand." 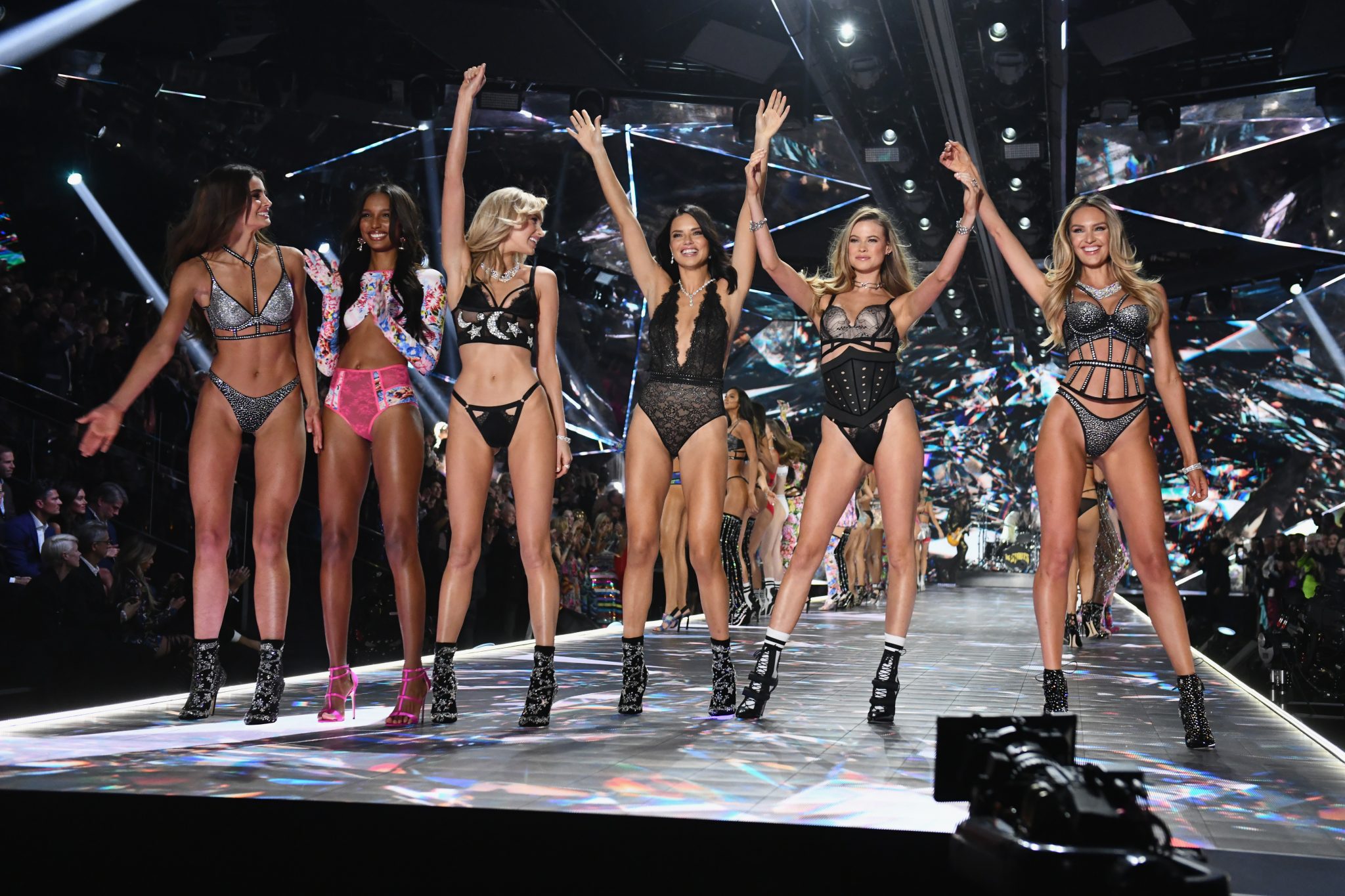 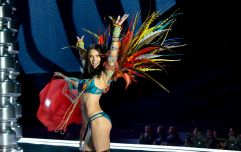 END_OF_DOCUMENT_TOKEN_TO_BE_REPLACED

The brand came under fire in November last year, after its chief marketing officer claimed that the company doesn't cast plus-size or transgender models as there is "no interest in it."

In an interview with Vogue, Ed Razek defended his "brand point of view" by saying he had considered casting transgender and plus-size models in their show - but hadn't done so as "we market who we sell to, and we don't market to the whole world".

Adding that he didn't think Victoria's Secret "can be all things to all customers," he continued:

“We attempted to do a television special for plus-sizes [in 2000]. No one had any interest in it, still don’t.

"Our show is the only branded special in the world, seen in 190 countries, by 1 billion 6 million people; 45 percent more people saw it last year than the year before. Our direct business is growing substantially — double digits on a monthly basis.”

"My remark regarding the inclusion of transgender models in the Victoria's Secret Fashion Show came across as insensitive and I apologise.

"But it was never about gender. I admire and respect their journey to embrace who they really are."

popular
Couple, both 100, die holding hands just hours apart after being married for almost 80 years
Gwen Stefani reportedly pregnant with baby number four
Vogue Williams deems David Beckham a "sh*tebag" over World Cup deal
Here are our top picks from this week's Lidl Toy Event
He may be a politician, but Leo Varadkar's personal life is none of our business
Tom Parker's wife suffers more heartbreak just nine months after husband's death
Kourtney Kardashian gives huge update about stopping her IVF journey 10 months on
You may also like
9 months ago
Victoria's Secret's first model with Down syndrome makes stunning debut: "dream come true"
10 months ago
Emira D'Spain makes history by becoming first-ever black transgender Victoria’s Secret model
1 year ago
Opinion: Victoria's Secret is finally rebranding- but is it too little too late?
2 years ago
Victoria's Secret to permanently close 250 stores across the US and Canada
3 years ago
Victoria's Secret has (finally) hired its first plus-size model, Ali Tate-Cutler
3 years ago
Apparently Victoria's Secret perfume works as an unreal insect repellent
Next Page