They're taking a break.

After years of controversy including last year's comments about plus-size models not being "on brand" for Victoria's Secret runway and transphobic comments made by Victoria's Secret CMO, Ed Razek - it looks like the brand is taking a break this year to reassess and revalue the show.

Well, this is according to VS model, Shanina Shaik who broke the news to The Daily Telegraph.

According to the model, she said:

"Unfortunately, the Victoria’s Secret Show won’t be happening this year. They’re trying to work on branding and new ways to do the show.” 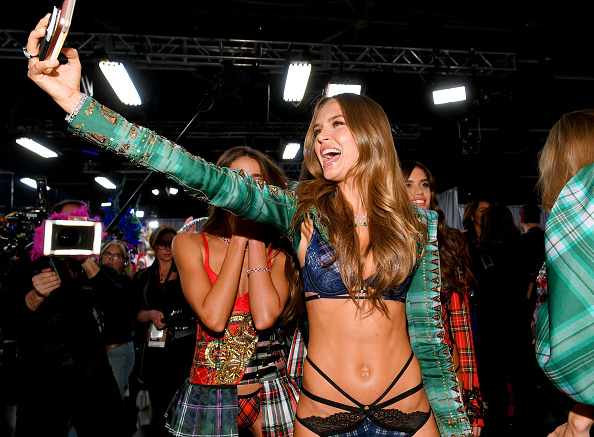 The 2018 fashion show also recieved the lowest ratings compared to previous years. The dip in ratings could also be condusive to the fact the show changed network and air date however, it was reported online that many planned to bycott the show as they no longer wanted to support the brand.

Now, as the company has a new CEO and plans to make some changes to the brand, it looks as though Victoria's Secret is doing some damage control in a hope to bring the brand back in a more positive way. 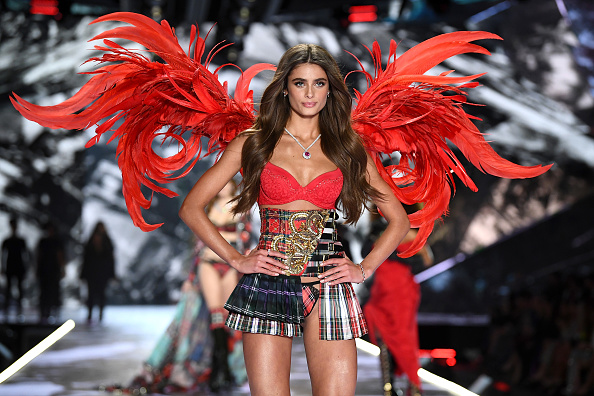 END_OF_DOCUMENT_TOKEN_TO_BE_REPLACED

In a recent statement by the brand, they said they're hoping to deliver "products and experiences that resonate with women around the globe."

We like the sound of that now, if they achieve it, that's another thing.

Victoria's Secret has not yet commented on the cancellation of the fashion show.