Rita Ora has been incredibly busy as of late – from recording and releasing her new album to some incredibly high profile performances.

Well, it looks like even with that hectic schedule, Rita has found time to focus on her love life and is rumoured to be dating someone new – a Love Islander, no less.

According to reports, Rita has been introduced to Eyal Booker through mutual friends and the pair have hit it off. 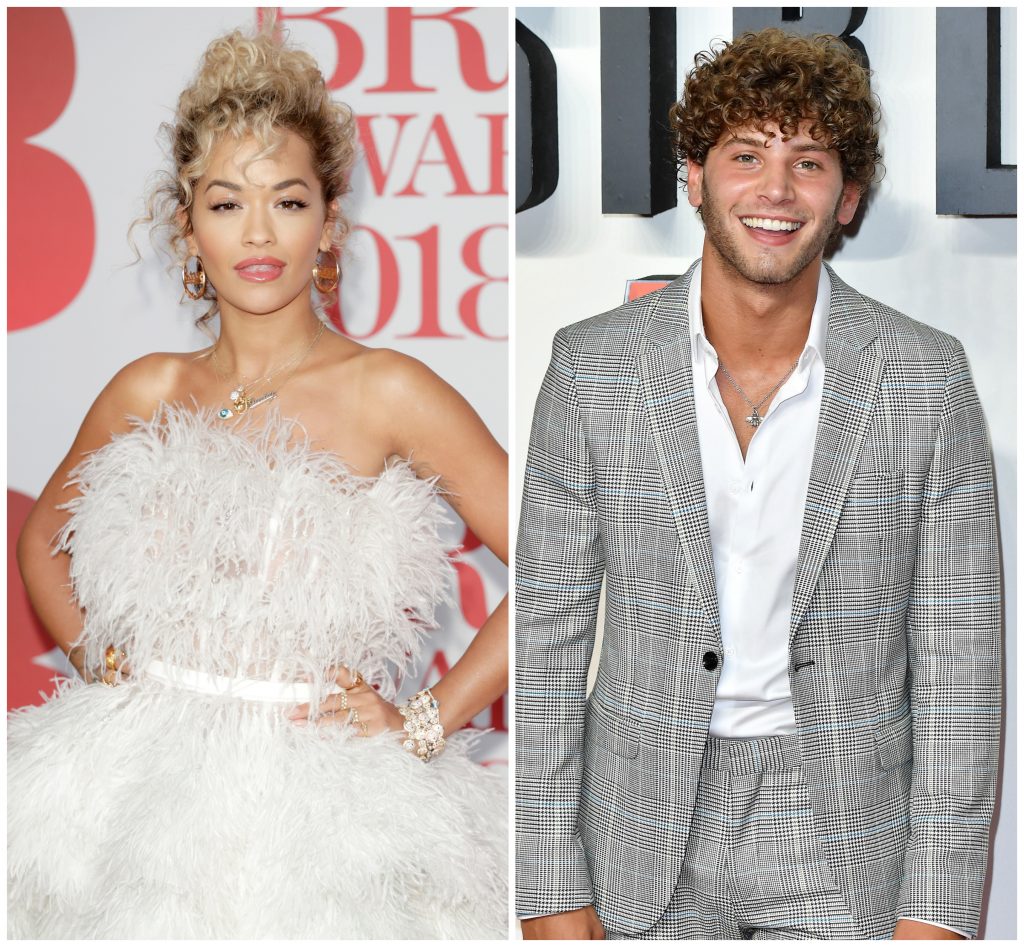 Yes, the pair were introduced by mutual pal Vas J Morgan and since then, they’ve been seen on a number of dates this month, seen kissing on a night out, and were pictured leaving a London club together after one of Rita’s gigs.

“Rita and Vas are very close friends,” a source tells The Sun.

“He trusts Eyal and has got to know him on a personal level and he knew he and Rita would get along.

“Vas, Ryal and Rita’s sister Elena were the only people watching her from the side of the stage at the gig, proving he is already a part of her inner circle.”

Rita is recently single after splitting from US musician Andrew Watt last month.

While we didn’t see Rita and Eyal coming, we think they’d make a seriously cute couple.

Girls With Goals || Her · Ep.160: The Beauty Of Coaching - Hayley Harrison joins us from Sport Ireland
popular
Regé-Jean Page arrives in Ireland to shoot new movie
A pink tampon disposal glove has been created - by three men...
Here's what happens on every day of your menstrual cycle (roughly)
Someone has ranked the penis size of men from all over the world
Starbucks' new Happy Hedgehog cups would be the perfect pairing for a park date
Chris Evans Reveals Cancer Scare During Breakfast Radio Show
Kate Middleton has addressed the rumours that she's pregnant with her fourth child
You may also like
3 weeks ago
Love Island rumoured to return to Spain this summer
4 weeks ago
Molly-Mae goes all natural after reversing cosmetic procedures
1 month ago
Love Island's Curtis Pritchard apologises for "offensive" stand up routine
1 month ago
Police called to Love Island's Megan Barton-Hanson's home over suspected party
1 month ago
ITV confirms Love Island is returning this summer
2 months ago
Love Island's Zara McDermott shares experience of image based sexual abuse when she was 14 years old
Next Page