Netflix has dropped the trailer for the highly-anticipated second season of Tiger King and it looks even wilder and more addictive than the first.

Telling the story of the infamous zookeeper Joe Exotic, the show quickly became a global phenomenon back in 2020, and if you thought it couldn't get any crazier - you're sorely mistaken.

Netflix shared the trailer to Twitter on Wednesday with the caption: "We thought we'd seen it all — but we'd only scratched the surface."

The trailer reveals exclusive audio of Joe Exotic speaking from prison, where he is serving a 22-year-sentence, and catches up with a few familiar faces from season one - who seem to be enjoying their new-found fame, with one of them claiming: "We have more money than God right now."

It also promises that this season will take a closer look at the mysterious disappearance of Don Lewis, Carole Baskin's husband.

Speculation and rumours of Carole's involvement in his death were rife following the first season and, while she denied any involvement, some alternative theories and new evidence seems to be coming our way in season two. 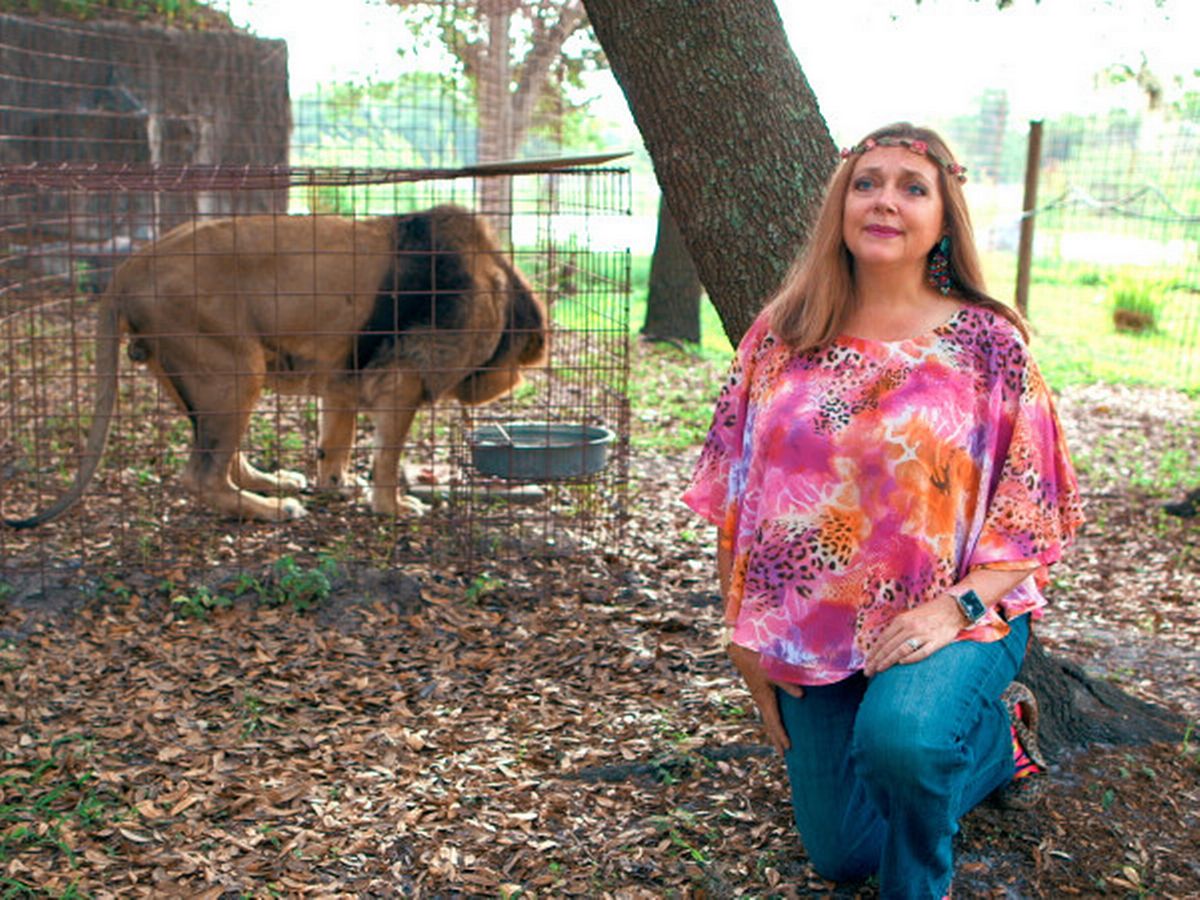 END_OF_DOCUMENT_TOKEN_TO_BE_REPLACED

Others who appear in the trailer are those who claim that Joe, who is currently serving a 22-year prison sentence, is innocent. One woman states: "Joe didn't hurt anybody. That's my opinion."

"With Joe Exotic behind bars and Carole Baskin closing in on ownership of his disreputable zoo, the Emmy-nominated saga continues its twisted course with Tiger King 2 as newfound revelations emerge on the motivations, backstories, and secrets of America’s most notorious big cat owners.

"Old enemies and frenemies, including Jeff Lowe, Tim Stark, Allen Glover, and James Garretson return for another season of murder, mayhem, and madness.

"Thought you knew the whole story? Just you wait."

Tiger King season 2 will be available to stream on Netflix from 17 November.

popular
Women are rinsing their hair in apple cider vinegar – and the results are amazing
New photo of Bernadette Connolly released as investigation continues
Toddler dies after being struck by vehicle in Co. Cork
The final season of The Sinner has just landed on Netflix
"Hair contouring" is about to be huge, here's everything you need to know
YouTube star Melanie Ham dies after cancer battle aged 36
Damian Lewis pays touching tribute to late wife Helen McCrory with Irish poem
You may also like
2 months ago
Tiger King is set to be turned into a five part TikTok opera
2 months ago
Joe Exotic diagnosed with "aggressive" form of cancer
2 months ago
Carole Baskin to sue Netflix over Tiger King 2 content
4 months ago
Tiger King season 2 is officially hitting our screens
8 months ago
Joe Exotic accepts Carole Baskin's offer to get him out of jail
10 months ago
Louis Theroux meets Carole Baskin in new Tiger King documentary
Next Page