The RTÉ chat show is celebrating all matters of the heart this weekend, as the highly anticipated special returns to our telly screens.

Vogue Williams and Spencer Matthews will be joining Ryan Turbidy in the Late Late studio this week to talk about some secrets to the success of their relationship, and discuss what has changed since the birth of baby Theodore. 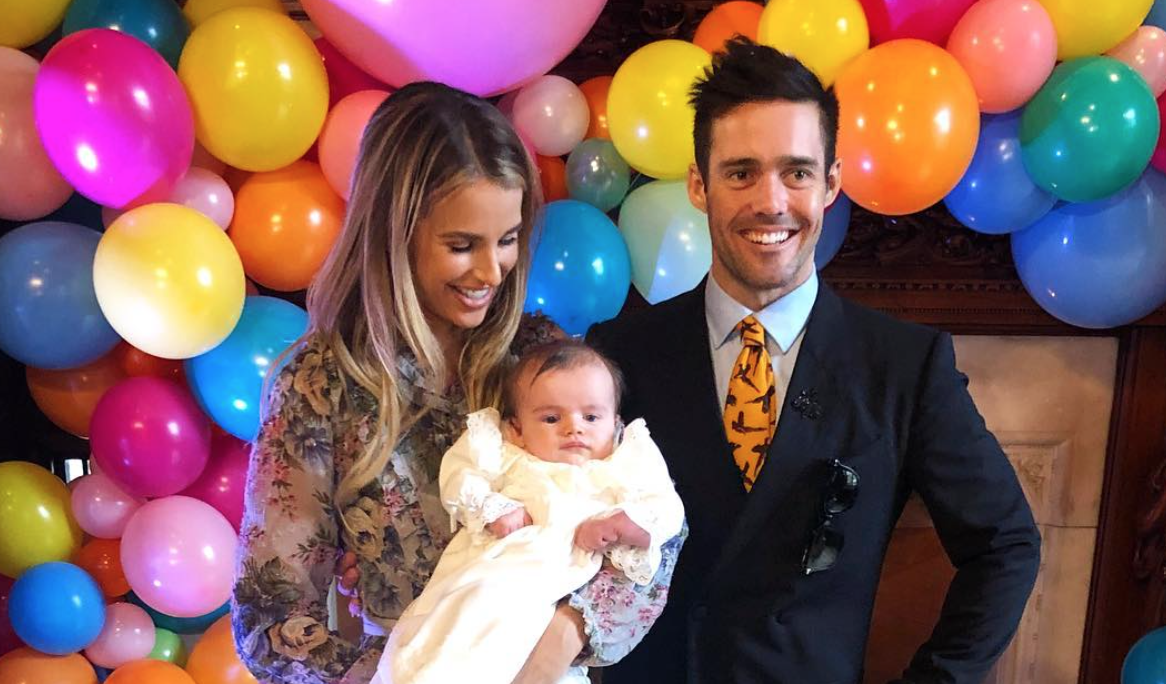 Kenneth Branagh, who is known for his movie adaptations of some of Shakespeare's greatest love stories (or as Professor Lockhart to Harry Potter fans), will be appearing on the show to talk about his new movie, All Is True.

He'll also be talking about why Ireland holds a special place in his heart, having moved from his birthplace of Belfast to Reading in England at the age of nine. 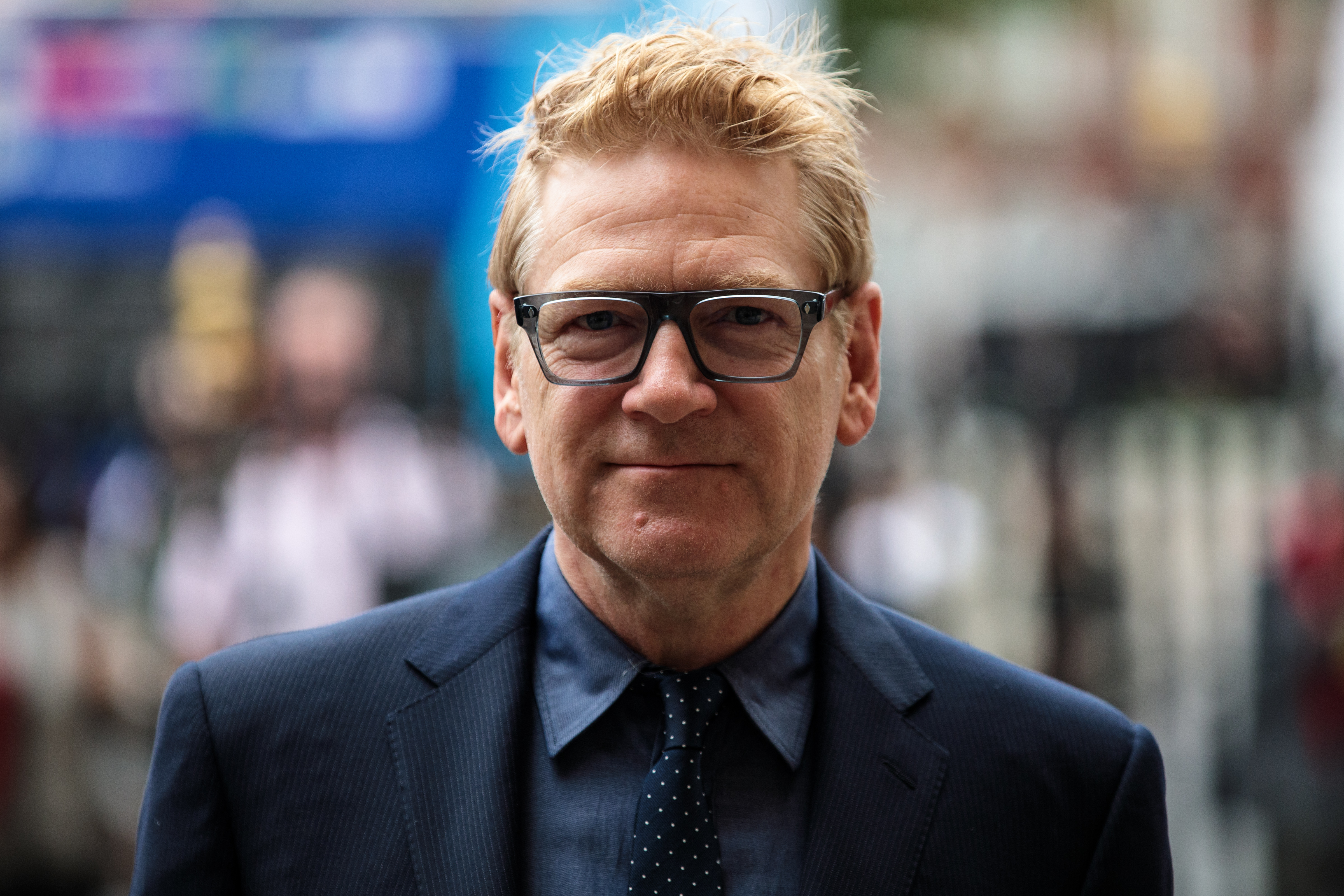 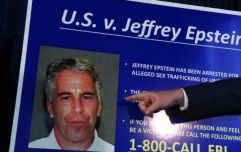 END_OF_DOCUMENT_TOKEN_TO_BE_REPLACED

And after searching the country for the Greatest Love Story of All, viewers will be hearing some of the most swoon-worthy tales of true love and people who have overcome the odds to find their soul mate.

In addition to the guests, there will be a host of audience games as they try and help the 200 audience members find that special someone.

There will be musical performances from Whigfield and Mickey Joe Harte, as well as a performance from comedy dance duo Lords of Strut.


popular
The €23 New Look dress you're going to want to pick up before everyone else
Francis Brennan's mother has passed away at the age of 97
Met Éireann has issued an ice and low temperature warning for 17 counties
Barack Obama just wished Michelle a happy birthday with the CUTEST Instagram post
Kate Middleton is wearing a sold-out €16 Zara dress today and typically, she looks incredible
We just found the perfect little black dress, that's just €18 in the River Island sale
The Love Island Villa is under quarantine due to an outbreak of a vomiting bug
You may also like
10 hours ago
Here's the lineup for this week's Graham Norton Show
2 days ago
US TV network reportedly in talks for a second season of Dublin Murders
3 days ago
There's a new period drama from the creator of Downton Abbey on the way
3 days ago
Derry Girls creator says movie is 'definitely something we're talking about' and reveals first details of Season 3
1 week ago
WATCH: First Dates Ireland returns tonight and viewers are in for a treat (especially Westmeath fans)
1 week ago
BBC's new true crime documentary examines one of the most shocking cases of recent times
Next Page