The film adaption of the hugely popular musical Wicked has been a long time coming, and at various points it felt like it wasn't ever going to happen.

However, the film's director Jon M. Chu announced his two leading ladies last year – Cynthia Erivo as Elphaba and Ariana Grande as Glinda – and ever since then, we've been feeling more reassured that the adaption is definitely on the way. This week, Chu revealed the latest addition to his cast, and once again, our excitement has grown.

He’s perfect, they’re perfect. They’d be perfect together. Born to be forever….. I am too excited to pretend this hasn’t been happening. We have a Fiyero!!!! #JonathanBailey #Wicked https://t.co/meT51cGqDe 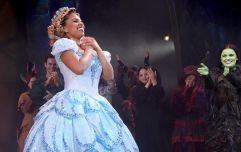 END_OF_DOCUMENT_TOKEN_TO_BE_REPLACED

Indeed, the director shared that the role of Fiyero, the male lead, will be played by none other than Bridgerton's own Jonathan Bailey. Taking to Twitter, Chu paraphrased one of the musical's iconic lyrics from Dancing Through Life.

"He's perfect, they're perfect. They'd be perfect together," he wrote. "I am too excited to pretend this hasn't been happening. We have a Fiyero!"

With the cast list filling out, we've put together everything we know so far about the upcoming adaption. 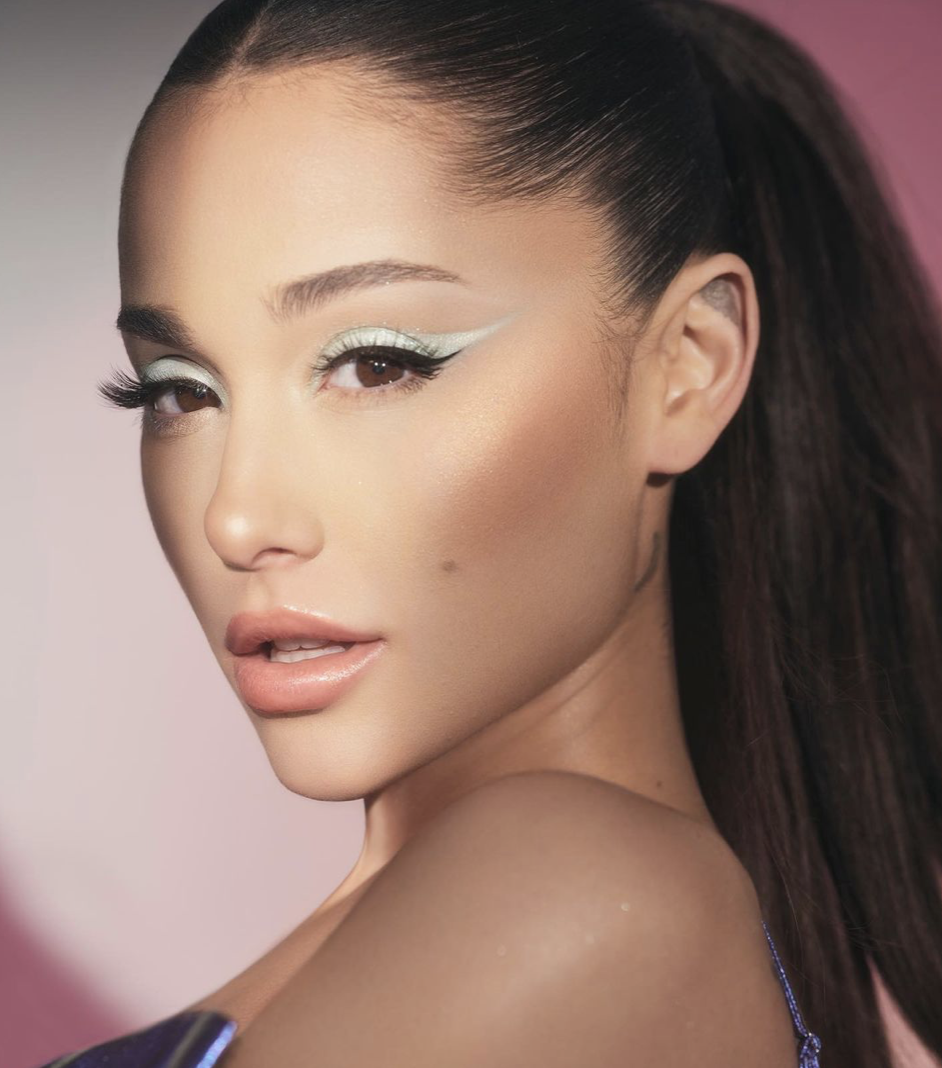 Exactly how many movies can we expect?

First thing's first, it's important to note that when we talk about the Wicked adaption, we're actually looking at two different films. Chu noted the challenge of adapting such a beloved musical, and shared his decision to split the story across two movies. Explaining his thought process, he said he quickly learned that it would be "impossible to wrestle the story of WICKED into a single film without doing some real damage to it". 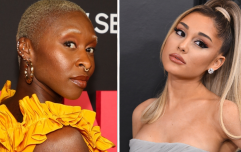 END_OF_DOCUMENT_TOKEN_TO_BE_REPLACED

He went on: "As we tried to cut songs or trim characters, those decisions began to feel like fatal compromises to the source material that has entertained us all for so many years. So we decided to give ourselves a bigger canvas and make not just one WICKED movie but TWO!!!! With more space, we can tell the story of WICKED as it was meant to be told while bringing even more depth and surprises to the journeys of these beloved characters."

When will they be released?

The first instalment of Wicked is expected to land in cinemas in December 2024, with the second set to be released the following Christmas.

Has it started filming yet?

Unfortunately no. According to reports, the cast and crew are still very much in the rehearsal period.

What will it be about?

Those unfamiliar to the wonder that is Wicked are in for a treat. The movie will be based on Stephen Schwatrz' musical, which is in turn based on Gregory Maguire's novel Wicked: The Life and Times of the Wicked Witch of the West. The story takes L. Frank Baum's The Wonderful Wizard of Oz as its inspiration, and tries to offer a backstory on how the witches of Oz came to be. While the Wicked Witch of the West (Elphaba), East (Nessarose) and Glinda the Good Witch all make an appearance, Dorothy herself doesn't feature.

popular
Love Island's Adam Collard and Paige Thorne are "on a break"
Netflix's Dahmer series' inaccurate key detail changes everything
Here are the baby name trends set to dominate 2023
Educating Yorkshire's Mushy has emotional reunion with teacher who helped with stammer
Irish twins featured by Gucci during Milan Fashion Week
5 delicious brunch spots around Ireland to try out on your next trip with the girls
Doctors move young girl to Dublin hospital after Co. Clare incident
You may also like
8 months ago
Pete Davidson explains exactly why he's so popular with women
8 months ago
Jennifer Coolidge thanks Ariana Grande for reigniting her career
11 months ago
Ariana Grande just confirmed her beauty range is coming next month
11 months ago
Ariana Grande granted restraining order against stalker who allegedly threatened to kill her
1 year ago
It looks like Ariana Grande's is the next celeb make up line we'll be obsessing over
1 year ago
Manchester Arena survivor, 20, dies four years after terror attack
Next Page