'They will never know her': Prince William on life without his mother

Prince William has spoken openly about the loss of his mother in his latest interview.

Gracing the cover of the next issue of GQ magazine, Prince William spoke about family life and how he dealt with his mother’s death at just 15 years old.

The future King admitted that it took him nearly 20 years to come to terms with his mother’s death and said that he only wished she would have been able to meet Kate and their children. 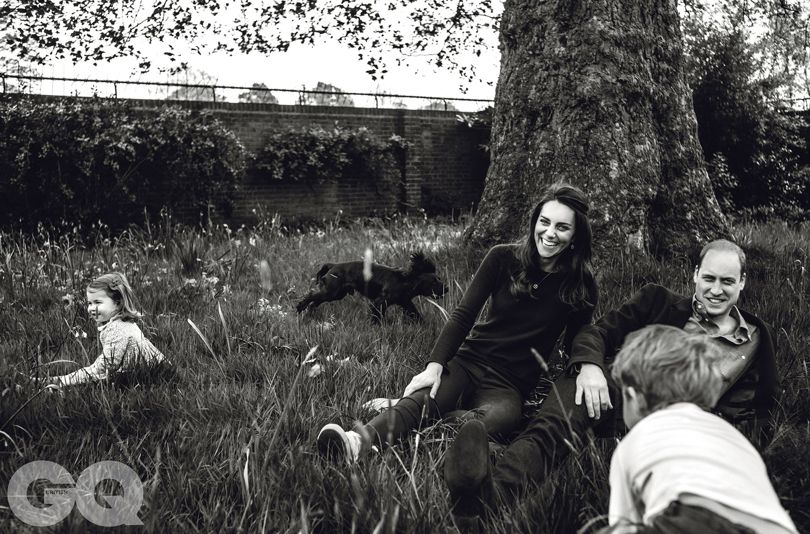 William has spent much of the last few years raising awareness about mental health for his Heads Together campaign, and has been open about his own struggles growing up.

“It has taken me almost 20 years to get to that stage,” he revealed to GQ. “I still find it difficult now because at the time it was so raw. And also it is not like most people’s grief, because everyone else knows about it, everyone knows the story, everyone knows her.

“I would like to have had her advice. I would love her to have met Catherine and to have seen the children grow up. It makes me sad that she won’t, that they will never know her.” 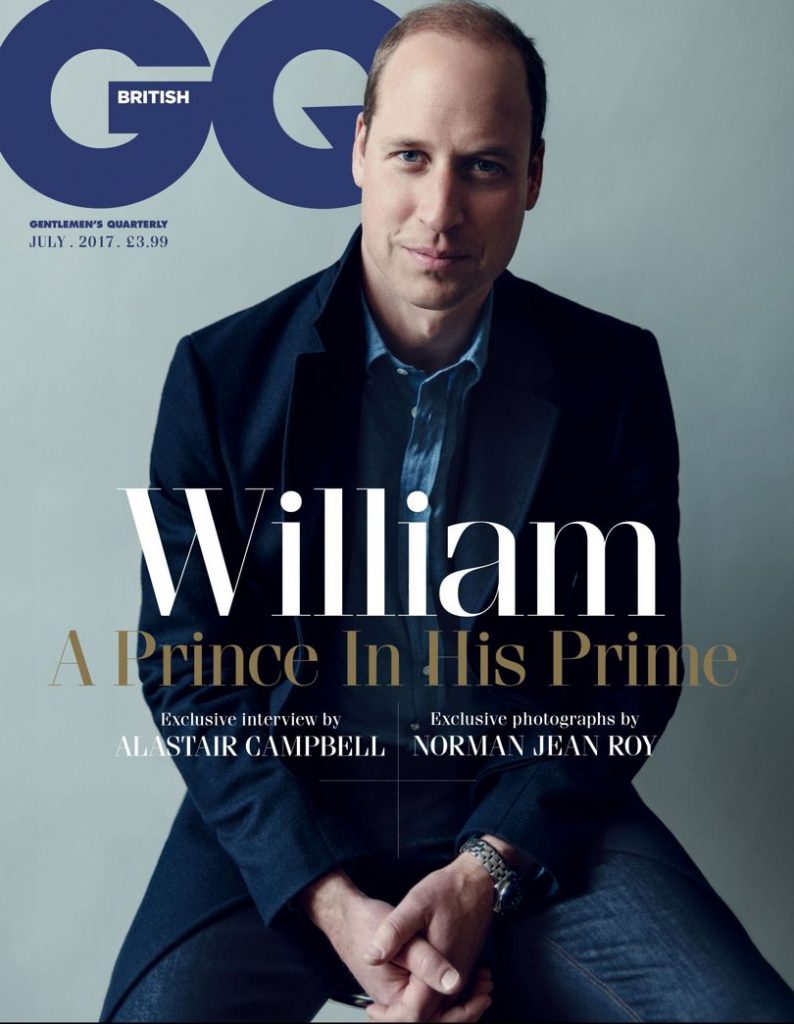 END_OF_DOCUMENT_TOKEN_TO_BE_REPLACED

The spread also included shots of the family together at their family home. The pictures show a laughing Kate and relaxed William, as George and Charlotte play in the grass with family dog, Lupo.

“I could not do my job without the stability of the family,” William said. “Stability at home is so important to me. I want to bring up my children in a happy, stable, secure world and that is so important to both of us as parents.

“I want George to grow up in a real, living environment. I don’t want him growing up behind palace walls, he has to be out there. I will fight for them to have a normal life.”


popular
Recipe: 3 ingredient zesty body scrub to give you a stunning spa experience from home
Paul Mescal is raffling off one of his iconic chains in support of Pieta House
'That’s the most honest answer': Skeet Ulrich reveals why he is leaving Riverdale
QUIZ: How well do you remember Angus, Thongs and Perfect Snogging (the movie)
Leaving Cert 2020: Calculated grade student portal to open tomorrow
Irish Hairdressers Federation to propose guidelines for early reopening of salons
So, William and Harry have a step sister... and who knew?
You may also like
5 months ago
Red carpets, Adidas and oysters: Our top 10 fashion moments of 2019
1 year ago
Emma Louise Connolly reveals her plans for a traditional wedding with a modern twist
1 year ago
This ONE brand was spotted on all the celebrities at Coachella this year
1 year ago
Malika Haqq just went in on Jordyn Woods AGAIN ahead of her 'tell-all' interview
1 year ago
Rihanna is blessing us again by launching new lip paint shades for her Fenty Beauty line
1 year ago
I'm A Celeb viewers were PISSED when Nick Knowles said this last night
Next Page