The big day is finally here, it's the Love Island final and with only four couples left, it won't be long before our 2021 winners are announced.

And with three of the four couples somewhat official, it's looking like it won't stay that way for too much longer.

We all know how the final goes, the boys and girls are separated and asked to write out their feelings for their significant other which they later read to them. 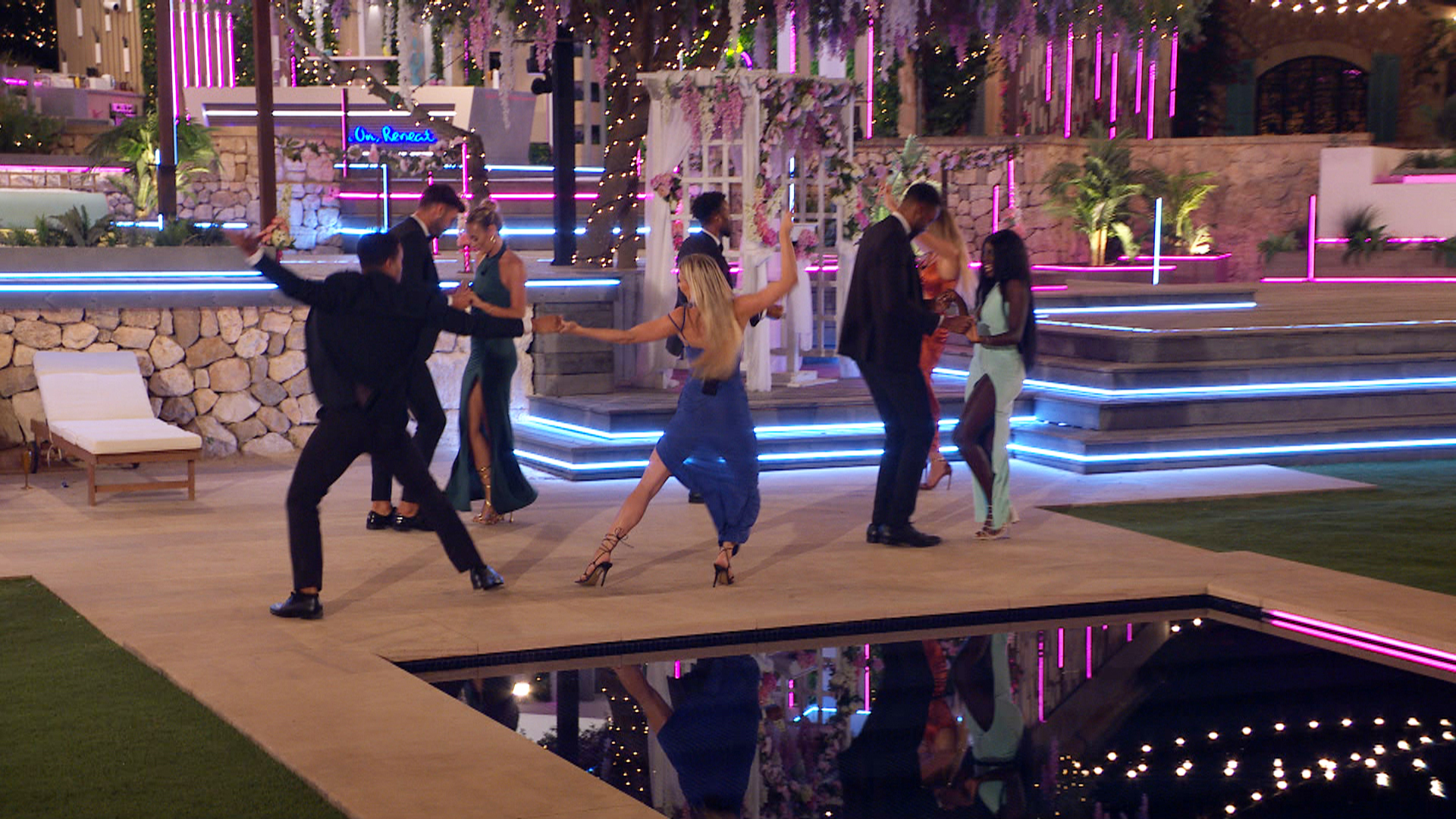 END_OF_DOCUMENT_TOKEN_TO_BE_REPLACED

Toby gets a text as the islanders wake up on their final day saying: "Islanders. Tonight, you will all attend the Love Island 2021 Summer Ball but first, it’s time to brush up on your dance moves. #salsasesh #savethelastdance."

After learning a few dance moves, Kaz gets another text saying: "Girls. It’s time for some R&R. Please get ready to leave the Villa #spababes #feelgood."

Heading off for a day of pampering, Kaz asks the others if they're ready for their feelings to be put out on the line, to which Chloe replies: "No, I’m nervous! I’m going to give it a go, I’m not promising a sonnet but it’ll be quite nice!" 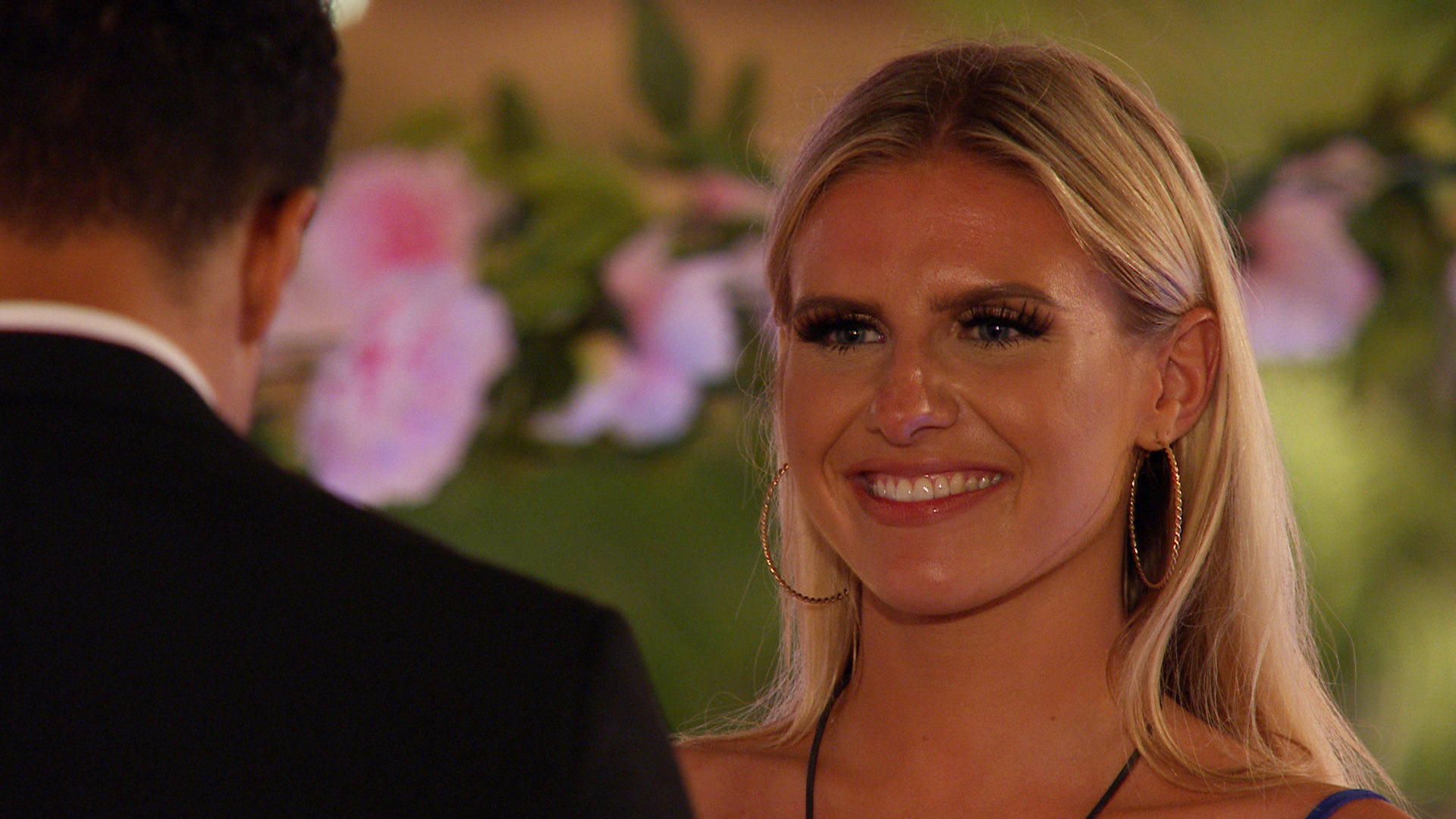 END_OF_DOCUMENT_TOKEN_TO_BE_REPLACED

And maybe she's right to be nervous as Toby has a big question up his sleeve.

Chloe starts, saying: "Toby. Who would have thought that me and you would have made it all this way? From the first snog on the terrace to the bootylicious challenge, it’s clear we’ve always had an amazing connection. 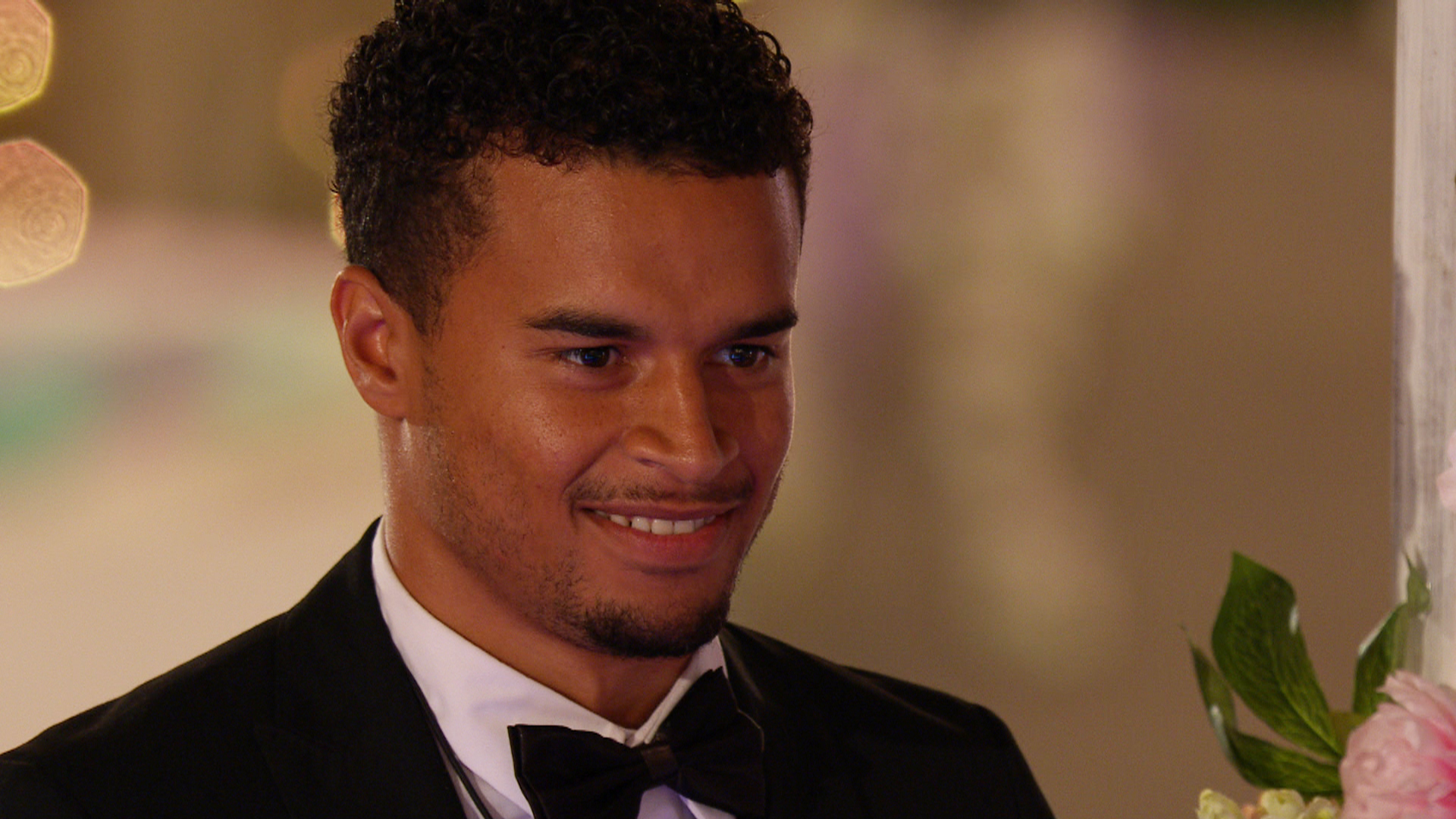 END_OF_DOCUMENT_TOKEN_TO_BE_REPLACED

It comes to Toby's turn and he says: "I’m not the best with words but for you Chlo, I’m willing to try. While I read this declaration of love with those piercing blue eyes watching me, I know that if I look up I might lose all composure!"

But just before he finishes, he decides to ask a very big question, but knowing Toby, it could really be anything. We're hoping for him to make her his girlfriend though.

popular
Olivia Wilde struggling after Harry Styles break-up
Gwen Stefani reportedly pregnant with baby number four
"I've got nothing to hide": Ekin-Su confronts Davide over afterparty video
Confirmed! Kylie Jenner And Jaden Smith Are Officially A Couple
The trailer for Channel 4's Vardy V Rooney: A Courtroom Drama has dropped
Why Are Men so Obsessed With Boobs? The Answer is Pretty Surprising...
Balenciaga is suing production company following offensive ad campaign
You may also like
19 hours ago
"I've got nothing to hide": Ekin-Su confronts Davide over afterparty video
4 days ago
Love Island: Davide "not surprised" by Gemma and Luca's split
6 days ago
Love Island's Chloe and Millie have moved in together after splitting from Toby and Liam
1 week ago
Love Island stars rush to support Luca Bish after his split from Gemma Owen
1 week ago
Luca Bish addresses Gemma Owen breakup
2 weeks ago
Dami Hope and Indiyah Polack set to move in together
Next Page