In a now viral video, the TikToker issued a stern warning to all those who use Google Photos.

A Canadian TikTok user has issued a warning to her followers after she inadvertently sent an X-rated video to her own mother.

Kara Tonin explained in a video that her facial recognition technology automatically sent a video of her doing "unspeakable" and "un-Godly things" to her mum without her realising. 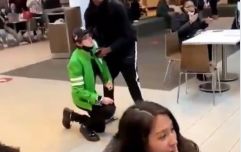 END_OF_DOCUMENT_TOKEN_TO_BE_REPLACED

In the now viral video, Kara explained how this came to be:

"So Google Photos has this incredible thing where it recognises people’s faces and if you type in their name it will pull up every picture and video with their face in it.

"And then you can make an album of that person and share it with your friends and family. Isn't technology incredible? A little too fucking incredible if you ask me."

She continued: "So Google made a joyful little album of my son and then shared it with my mom, so any time I upload a photo of him it’ll share it with my mother." 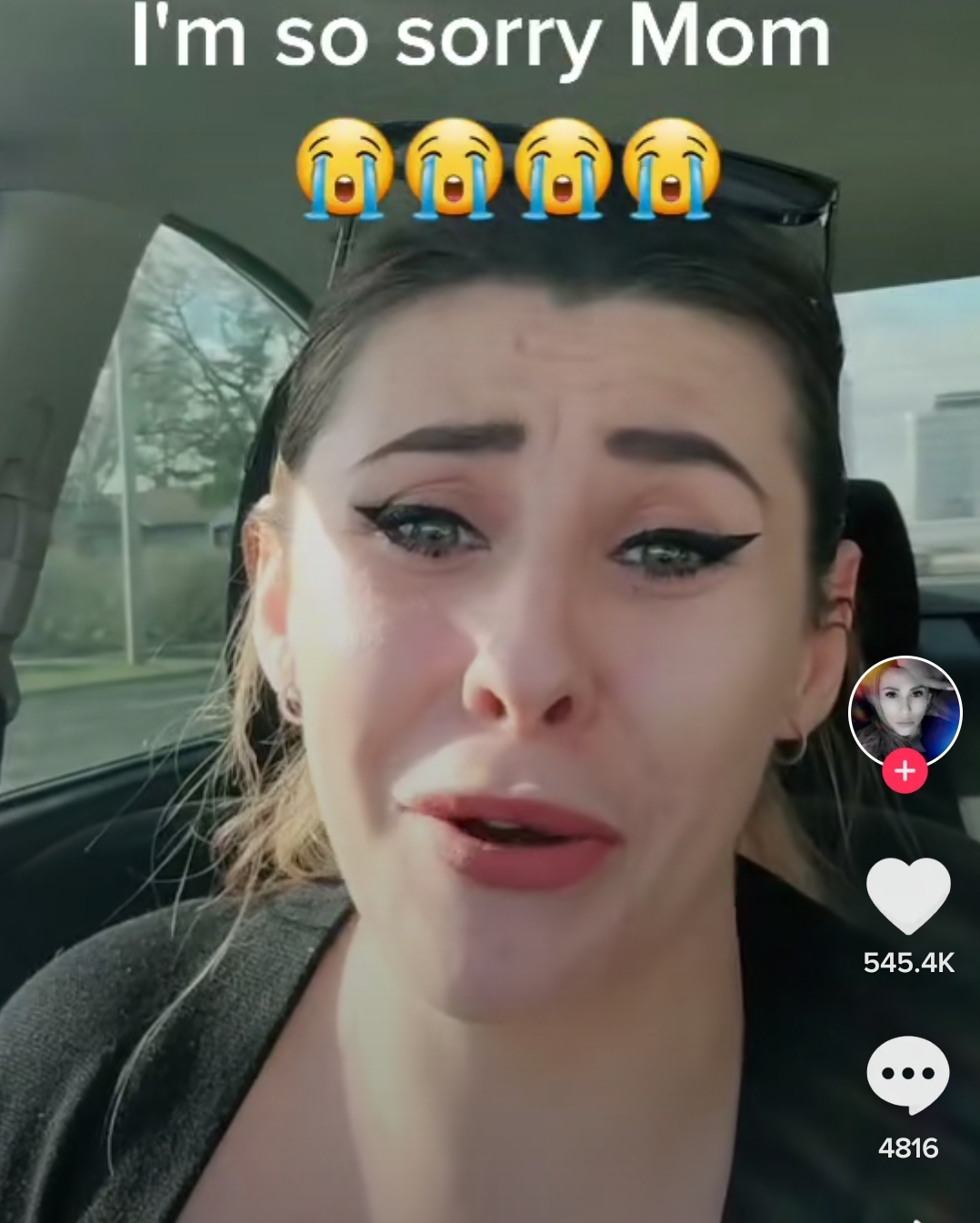 Unfortunately, this wholesome little trick ended up being Kara's ultimate downfall. Things soon took a turn for the worse.

"So a little while back I decided I wanted to spice things up a little bit in my relationship," Kara explains. 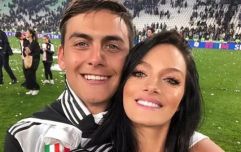 END_OF_DOCUMENT_TOKEN_TO_BE_REPLACED

"And I made a rated R video where I was doing unspeakable, un-Godly things, and Google photos picked up a very small picture of my son in the background on my fridge and said ‘hey that’s a picture of Josh, let’s send the video to Kara’s mom.’"

Kara then issued an apology to her mother, but it goes without saying that some things cannot be unseen.

"I'm so sorry, Mom," she said while adding a series of crying emojis.

Truly a cautionary tale for us all.

Girls With Goals || Her · Ep.160: The Beauty Of Coaching - Hayley Harrison joins us from Sport Ireland
popular
Man charged with murder of 24-year-old mother Jennifer Poole
Lidl to offer free period products to combat period poverty in Ireland
TikTok Trend: What is laundry stripping and does it work?
Rosacea awareness month: 3 skincare products many rosacea sufferers swear by
M&S just launched the designer collaboration of dreams – with the ONE dress everyone needs
Zoos, heritage parks, & nature walks: Here's what's opening on April 26
Starbucks has a bubblegum-flavoured frappuccino on their menu – but you need to hurry
You may also like
15 hours ago
TikTok Trend: What is laundry stripping and does it work?
6 days ago
Kinder Chocolate toasties have taken over TikTok - and we can see why
3 weeks ago
Woman goes viral on TikTok after posting picture of wine glass without noticing reflection
1 month ago
Woman finds abandoned apartment in hole behind her bathroom mirror
1 month ago
You'll never cut a cake the same way again after seeing this TikTok trick
1 month ago
Tried and tested: I tried the viral TikTok mascara hack to see if it really works
Next Page