The X Factor is back again tonight.

And with the audition process well and truly underway, there's already been some incredibly powerful performances so far.

But we're particularly loving Armstrong Martins, who appears in tonight's episode, and his twist on an iconic - and nostalgic - song.

The 23-year-old explained to the judges that he did his gigs "here and there", but that he spent a lot of his time in church. 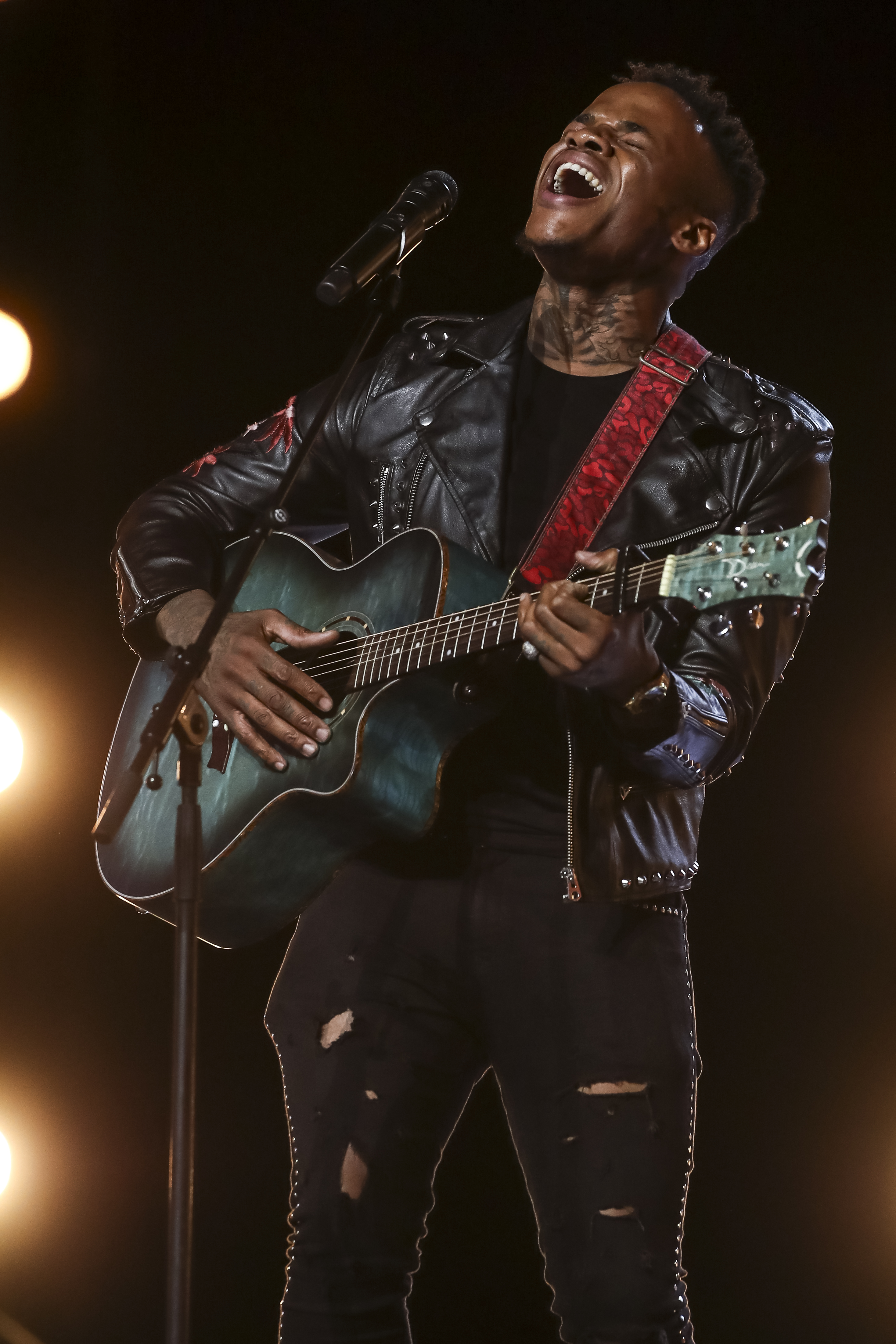 During his chat ahead of his performance, he told the cameras:

"I had a very interesting childhood. It was very different. It was difficult.

"At 13 years old, I moved out my family home. One day, Pastor Toby found the tiniest bit of gold in me and multiplied it.

"There's so much happening now in my life. I'm at peace, I'm happy; I feel free.

END_OF_DOCUMENT_TOKEN_TO_BE_REPLACED

But it was his song choice that left the judges particularly stunned.

Armstrong told the judges he was going to be singing High School Musical's Breaking Free, causing Simon's jaw to drop.

"I am really, really looking forward to this," the judge told him.

Will his Armstrong's performance be the Start of Something New for him?

popular
Andrew McGinley says he is seeking a divorce from Deirdre Morley
Adam Collard hits back at Jacques O'Neill after he slated his relationship with Paige
Irish person dies after drowning in Spanish resort swimming pool
Love Island's Danica said she felt "disrespected" in the villa
Ekin-Su Cülcüloğlu could be joining the Loose Women panel
Search underway in Ireland for missing 11-year-old Ukrainian girl
Everything we know about Love Island USA's Irish premiere
You may also like
3 weeks ago
WATCH: The trailer for The Handmaid's Tale season 5 is here
1 month ago
Hang on, is Boris Johnson entering the Love Island villa tonight?
1 month ago
NOW announces large price reduction to its monthly membership
1 month ago
Netflix CEO confirms adverts are coming to the service
1 month ago
Netflix looking for participants for Squid Game reality series
1 month ago
Here's why Gemma and Luca have a fight on tonight's Love Island
Next Page